Niantic have revealed the details for the Ultra Bonus Challenge, the reward for completing the challenge research tasks at the Pokemon Go Fest events.

The event will last for the duration of three weeks and will be separated into three stages. The details of each week is as follows:

The first week of the Ultra Bonus Challenge focuses on Gen 2 Pokemon. During this week, Pokemon that have never hatched in eggs before will begin to do so. Presumably these will be from the Johto region.

Here’s a recap video of some of our biggest bonuses, as well as a fully detailed breakdown: https://t.co/V0Iy5TrZg6 pic.twitter.com/27BRUCZCpF

If you are “extraordinarily” lucky Unova may hatch from 10km eggs in the forms of either U, L, T, R or A (yes that is supposed to spell ‘ultra’).

Elsewhere, the legendary Johto dogs – Raikou, Entei and Suicune – will return to raid battles, along with other Pokemon. In addition to all this there is also the chance of catching a Shiny Sentret or Shiny Gligar. 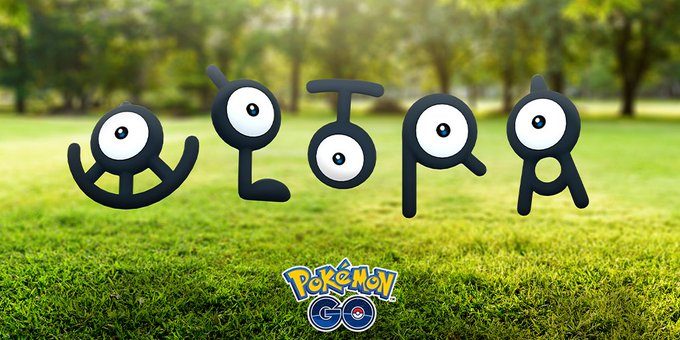 For the second week of the Ultra Bonus Challenge, regional Pokemon such as Farfetch’d, Kangaskhan, Mr. Mime, and Tauros will hatch from 7km eggs. There is also the possibility that these Pokemon could be a shiny. In addition, this particular part of the bonus will remain active until the end of week 3, September 23.

Until now, all the Deoxys forms have been exclusive to EX raids but week 2 will see them appear outside of these for the first time. While not specified, this will likely be in normal raid battles. Even as part of the special bonuses it would be Farfetch’d (pun intended) for Dexoys to appear in the wild. 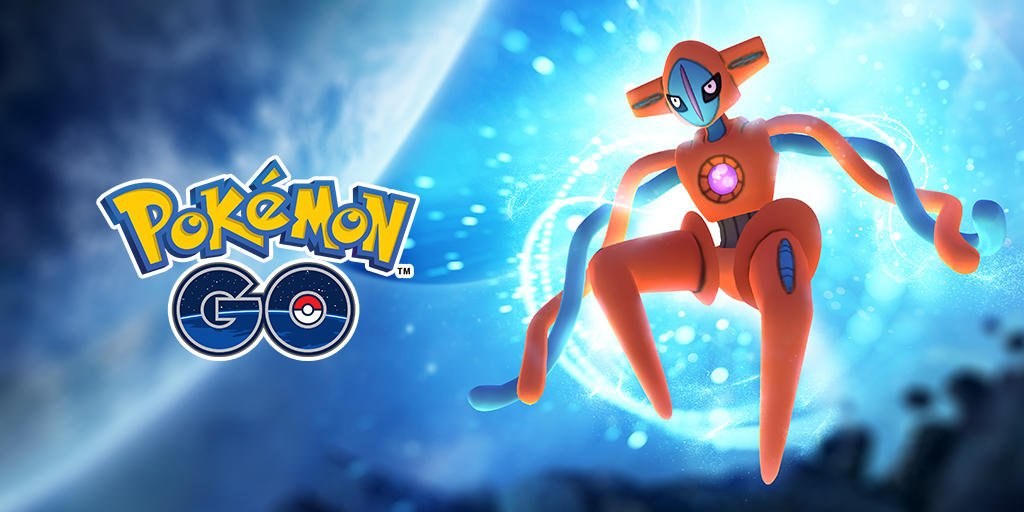 It’s the one trainers had been waiting for – Gen 5 is finally making its way to Pokemon Go!

We don’t know all of the Unova based Pokemon that will be appearing but Klink, Patrat and Lillipup will all be appearing in raid battles. What’s more is right off the bat you can even find a shiny form of each.

Another shiny that will be available as part of week 3 of the Ultra Bonus Challenge will be Mewtwo. The most famous psychic-type will also know the special move Psystrike. 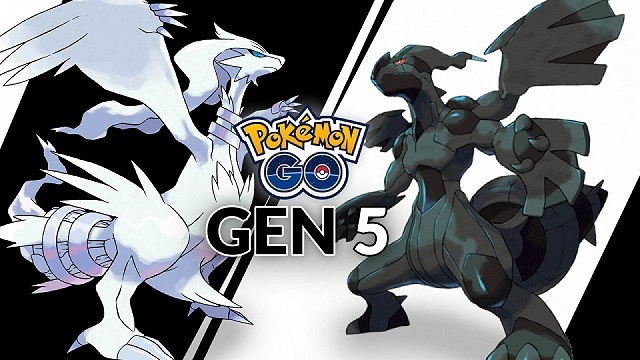 Which other Gen 5 Pokemon do you want to see first?

Niantic have also confirmed that all three weeks will also have the bonus of twice as effective incubators, so get those walking shoes on and hatch those eggs!