First introduced in April 2018, field research has been a popular activity for Pokemon Go players. They give you specific goals and reward you in the form of an encounter with a usually rare Pokemon.

Special events bring their own specific field research tasks. The Hoenn event is no different. The following special tasks have been added for the duration of the event which runs from January 15 to January 29. Additionally, the rewards for completing them are listed alongside.

Hoenn themed research tasks and generation 3 Pokemon exclusively found as raid bosses. In total, there are 21 Pokemon from the Hoenn region that feature as raid bosses. They are as follows:

All of these can be found as a shiny.

Mawile and Sableye have the potential to be a shiny. 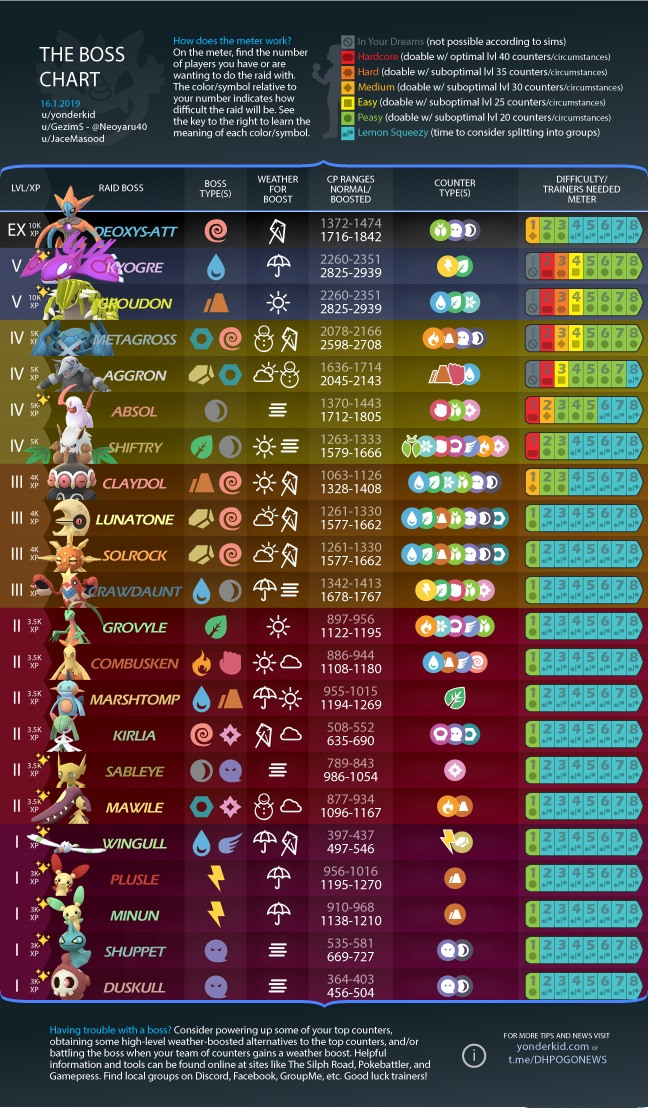 None of these can be found as a shiny.

Absol can be found in shiny form. Furthermore, Absol and Shiftry have the potential to be solo’d (caught by yourself) with the right.

Groudon and Kyogre can found as a shiny. Moreover, the attack form of Deoxys can also be caught by yourself.

When is CodeMiko back on Twitch? Virtual streamer plans custom Pokemon game after ban

Twitch sensation CodeMiko has revealed when she will return after being banned for the third time, and she’s got plans for a custom streamer-baed version of Pokemon.

Twitch streamers are always looking for a way to stand out from the crowd, so, some go above and beyond when it comes to production value – giving themselves a set to work with as they play games or chat with viewers.

In the case of CodeMiko, she’s taken things up a notch with her virtual streamer character – gaining over 300,000 followers in less than a month.

She was banned from Twitch for the third time, however, on January 19 – with viewers being left to speculate as to the reason why and just how long she’d be suspended from streaming.

CodeMiko is a virtual streamer with ‘The Technican’ being behind everything.

When is CodeMiko returning back to Twitch?

On January 23, the streamer explained that she wasn’t banned for using the word simp or being drunk on stream as some viewers had speculated. Instead, she was banned for leaking private information.

“Guys, I didn’t get a suspension because I was discussing harassment, but for accidentally leaking someone’s email that contained a first and last name. It was an overlook on my part. Although it was an accident, it was still my mistake,” she tweeted, alongside a Twitlonger about the ban.

On top of that, though, CodeMiko did reveal that she’ll be returning to streaming on Friday, February 5 at 12 pm PST/3 pm EST/8 pm GMT/9 pm CET.

On a positive note! I am coming back February 5th! with GAME-CHANGING NEW STUFF! I can't wait!! Yay! Let's make some awesome things!!

While she will likely return to continue her interview streams – bringing on different content creators for a chat about a whole range of things – the streamer also has other plans too.

“Hey guys, currently creating a streamer Pokemon game,” she tweeted, asking if any streamers wanted to get involved and be used as Pokemon so she could catch ‘em all.

It wouldn’t be the first time Twitch has seen such a custom game, mind. Disgraced streamer Fedmyster played a similar game back in June of 2020 using streamers like Myth, Sodapoppin, and xQc as trainers.

Hey guys, currently creating a streamer pokemon game. Any streamers cool with me using them as a pokemon? I need 150 streamers. Gotta catch em all 🙂

There’s no telling if her Pokemon plans will be in place for her return, though, plenty of streamers have registered their interest.

We’ll just have to wait and see what Miko brings out when she returns in early February. It’s sure to be interesting, regardless.