Following the reveal that Charizard is one of the new Gigantamax forms in Pokemon Sword and Shield, the Pokemon Company is being mocked for their apparent obsession with the Kanto fire-type.

Five new Gigantamax forms were confirmed for Pokemon Sword and Shield, with all five of them originating in the Kanto region. This means of the eight that have currently been announced, less than half of them will be from the Galar region.

This had led to accusations that the Pokemon Company is a little too fond of the Kanto region and in particular Charizard. As we know, the Pokemon community are rarely shy from voicing their opinion and they haven’t let this one slide either, creating some memes to make fun of them. 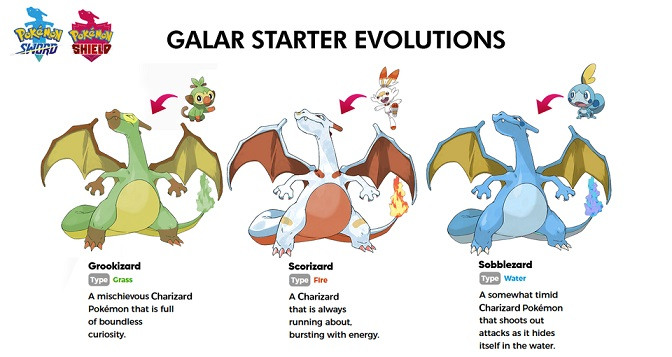 Galar starter evolutions confirmed… Or not.

Pokemon fans are desperately awaiting the reveal of the Galar region starter Pokemon — Grookey, Scorbunny and Sobble — if they even come before the game is released on November 15. With them yet to be revealed, trainers continue to speculate as to what they may look like.

Now, one trainer thinks they might know the answer ahead of time. Their names will be Grookizard, Scorizard and Sobblezard. If you look really carefully you’ll notice they all look remarkably like Charizard.

Even the Pokemon Sword and Shield logos in the top left hand corner have Charizard’s head — a nice touch.

Jealousy from other starter Pokemon

Instead, they were ignored and Charizard has since been given a Gigantamax form — something which Reddit user “BellyHunter” has noted in this hilarious meme. 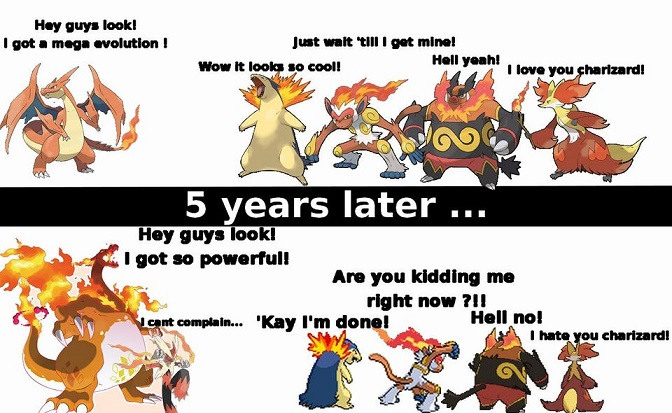 Other starter Pokemon are a little resentful of Charizard…

Another more subtle image pokes fun at what Game Freak really want when they design Pokemon. Some of the most known Pokemon include the likes of Pikachu, Blastoise, Venusaur, Eevee and Scyther.

One trainer suspects that they would have rather they look a lot more Charizard like, though. 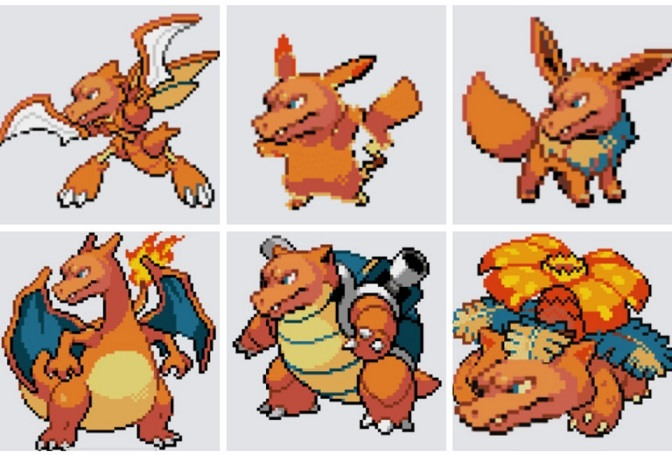 If Game Freak could have their way…
[ad name=”article5″]

Elsewhere, a Harry Potter meme mocks the Pokemon Company’s favoritism toward Charizard, Pikachu and Eevee. After all, two of these have their own game named after them!

The meme shows Professor Minerva McGonagall with the heads of Game Freak’s most beloved creations with the caption: “Why is it when Pokemon does anything it is always you three?” — a play on a line from a Harry Potter movie. 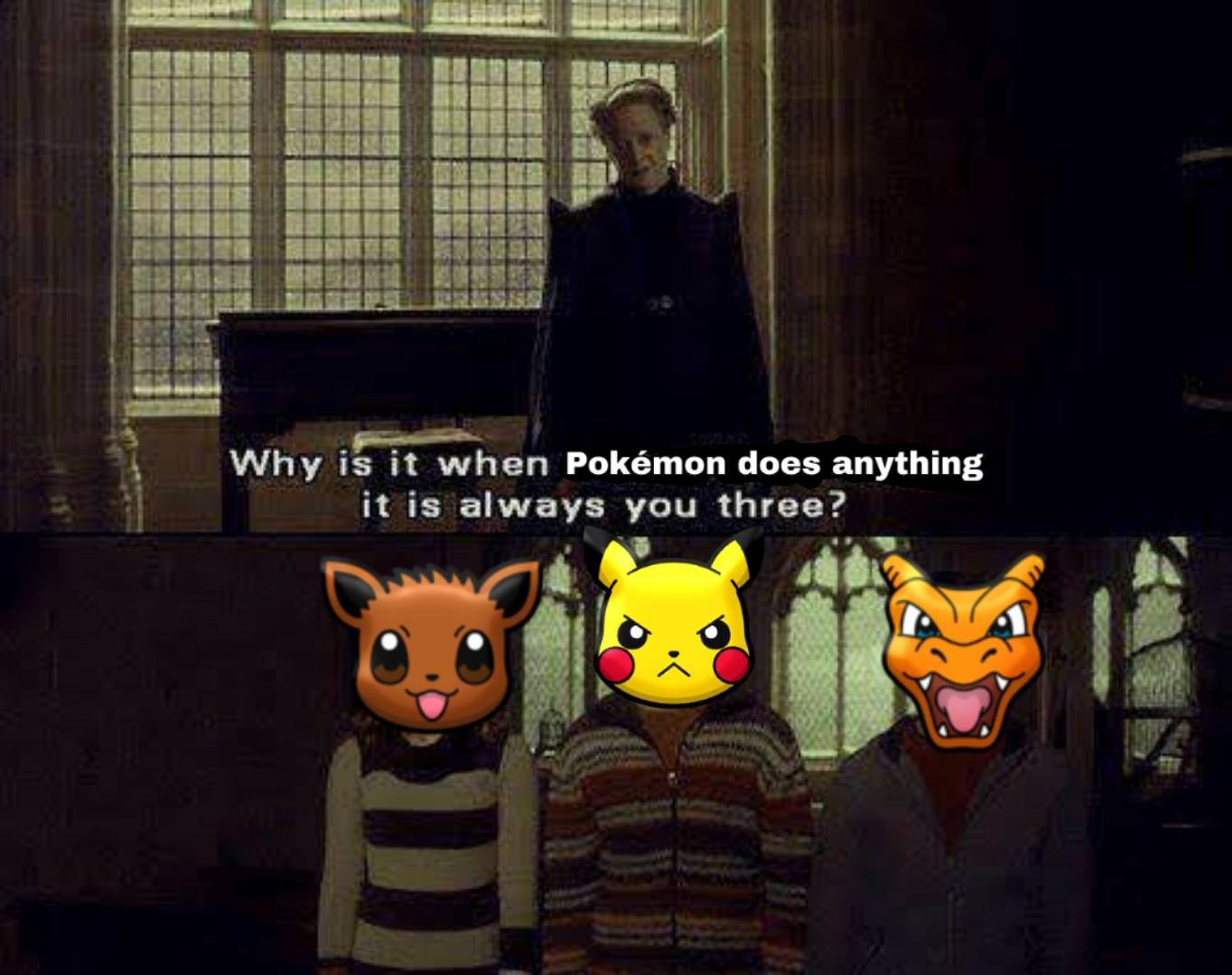 Some of the Pokemon community will be genuinely frustrated about the lack of variation in generations, while others will be mocking the situation playfully.

The Pokemon Company’s reliance and tendency to go to Kanto species does make sense, however. The original 151 are without question among the most known and this allows them to maximize mainstream interest in the new games.

Whether trainers like it or not, the Kanto region will always be the Pokemon Company’s port of call.

How to counter in Naraka: Bladepoint

Is Flea from the Red Hot Chili Peppers in Obi-Wan Kenobi?