There’s a new special research task in Pokemon Go — A Challenging Development. It looks like this could be a monthly quest which rewards you with a Giovanni encounter.

Some trainers are reporting that Professor Willow has already prepped them for the Team Rocket based challenge. Some details remain unknown but all reports have come from regions where the clock had already ticked over into December.

The new quest had been already leaked at the beginning of November. While not confirmed by Pokemon Go themselves, it does appear that this new research will get you a second encounter with Team Rocket boss, Giovanni. 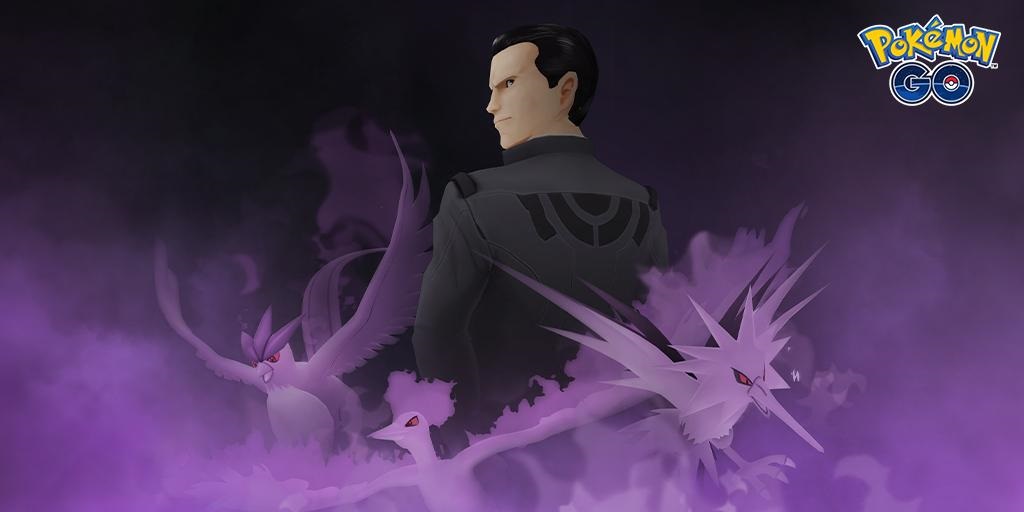 You’ll be able to encounter Giovanni once a month…

This is backed up by reports only coming from trainers who have already completed Looming in the Shadows, and have therefore already encountered Giovanni. Niantic did confirm you will be able to encounter Giovanni once a month, though, without mentioning this new quest.

The first encounter earned you a chance to catch Shadow Articuno — one of the three Kanto bird legends. The Team Rocket Pokemon Go trailer also showed Zapdos and Moltres, which hints that they will be future rewards. Given Articuno was the first, it looks like Zapdos could be next, assuming they’re being released in order of their Pokedex entry.

Update: Trainers who are completing their Looming in the Shadows research have confirmed Zapdos has replaced Articuno. Giovanni’s team was comprised of Persian, Dugtrio and Zapdos.

It looks like Articuno can no longer be encountered. Presumably this means Moltres will come in January. We’ll have to wait and see whether Articuno returns after that.

As the research tasks take several days to complete (yes the “Spin a Pokestop 5 days in a row” one is in there), we don’t know all the stages just yet. However, we do know the dialogue surrounding the quest which you can read here.

Update: The remaining stages have been revealed and are the same as Looming in the Shadows. You can see them in their entirety below.

At this stage it is unknown whether there will be a repeat of A Challenging Development in January, or whether it will be named something else entirely. Hopefully the Giovanni encounters will continue as promised on a monthly basis, though.

If you still haven’t completed Looming in the Shadows, don’t worry. If you can complete it soon, then you’ll still have plenty of time to complete A Challenging Development in December. After all, nobody wants to miss out on a Shadow legendary Pokemon.