Pokemon Sword and Shield was announced on February 27, but fans have been eagerly waiting for more details about the new Switch game for months. Now, the date of the next news drop has been confirmed.

So far, Nintendo have revealed Sword and Shield’s Starter Pokemon, unveiled the region and showed off snippets of gameplay footage, but fans can expect to learn more when the next edition of CoroCoro Ichiban is released.

The Japanese manga magazine is known for its Pokemon scoops, and they have confirmed that there will be more Pokemon Sword and Shield details in next month’s issue, which will be released on June 22. However, it is possible that we will learn more info before then…

Serebii Update: The next issue of Japanese magazine, CoroCoro Ichiban, due out next month, is stated to have the "Latest Information for Pokémon Sword & Shield". Details @ https://t.co/gDbXkHSvkT pic.twitter.com/3rCWDfuuxg

Nintendo will be broadcasting a special E3 Nintendo Direct on June 11 to show off their upcoming Switch games. Given that there aren’t many bigger than Pokemon Sword and Shield, it would be a surprise if Nintendo didn’t show it off during the show.

However, in the unlikely event that more info isn’t revealed during the show, you’ll have to wait until CoroCoro is released on June 22. 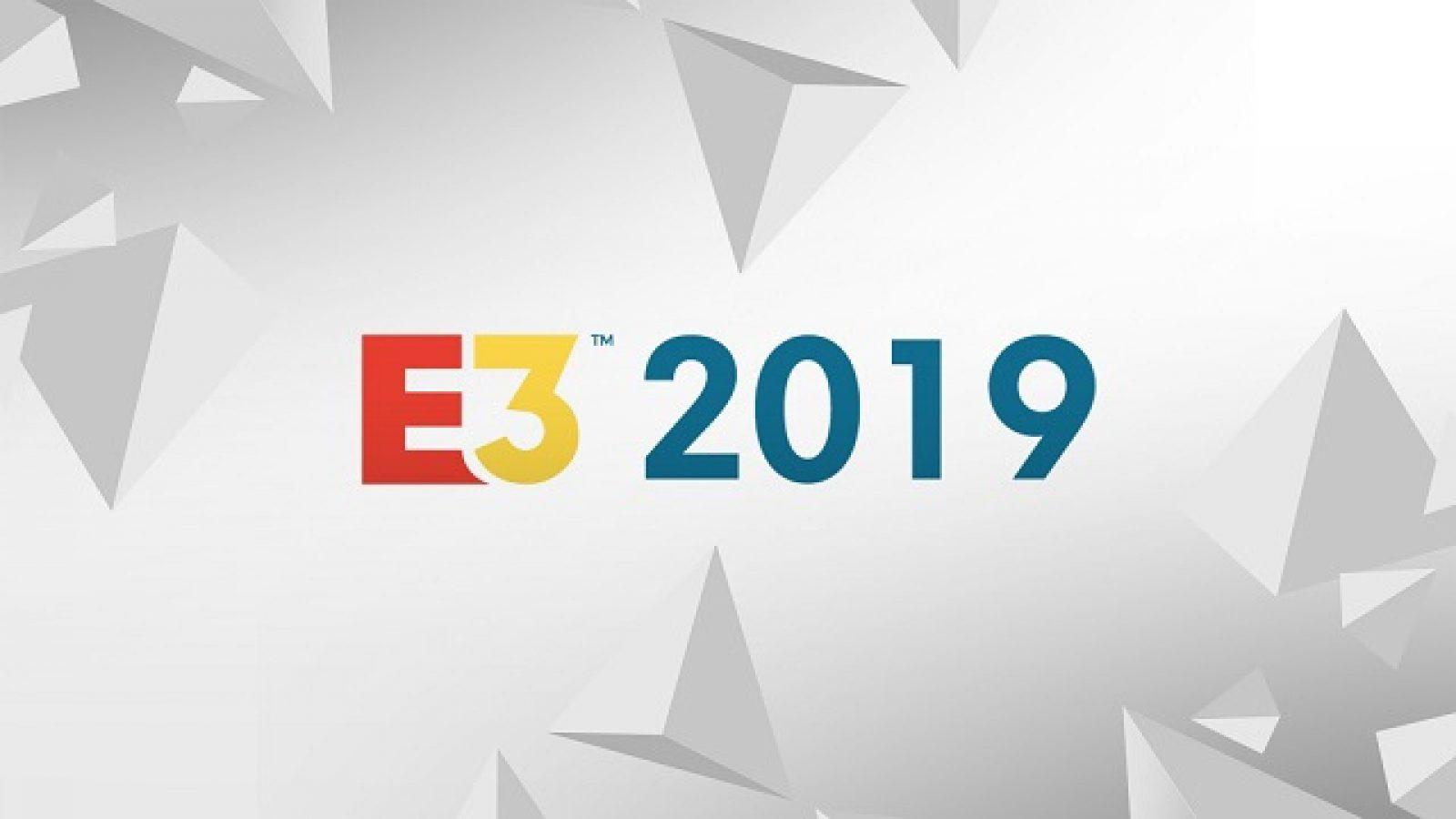 The wait goes on

Pokemon fans have had to be patient as they wait for more news. They were teased when a leak suggested that there would be fresh news on both May 10 and May 15.

May 10 seemed a fitting date for Pokemon Sword and Shield news as it coincided with the launch of the movie Detective Pikachu, but there was no new info on the day or on May 15.

Now, all eyes will be on Nintendo Direct, but at least we now know that we will definitely receive more news in CoroCoro next month. Will it be more more new Pokemon, maybe some of the legendaries? Or new gameplay details. All will be revealed soon…