A new set of Team Rocket Grunts have been revealed for Pokemon Go and could make their way to the game very shortly.

Team Rocket made their Pokemon Go debut earlier in the summer, bringing with them Shadow Pokemon, overtaking PokeStops and stealing items in the process.

This has left trainers to battle the various Team Rocket grunts in an attempt to save the Shadow Pokemon by purifying them. Now though, it’s all but certain that there are new, perhaps more dangerous, characters coming from the villainous organization. 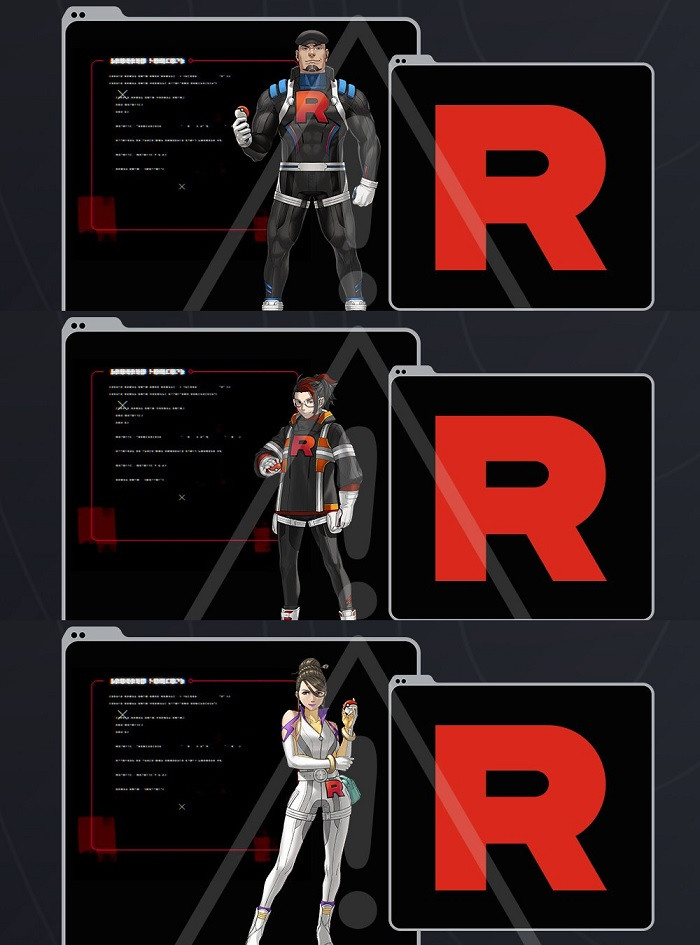 These characters have now been revealed, although we know nothing more about them other than their name and appearance: “We don’t know how these characters will affect the world of Pokémon GO. Please stay tuned as Willow continues to investigate,” the Pokemon Go Twitter states.

Their names are Cliff, Arlo and Sierra, going from top to bottom in the image above. It’s likely their arrival is imminent, though.

⚠️ ALERT, TRAINERS! ⚠️
This is the last image Willow recovered from the corrupted folder. We don’t know when or where this image was taken, but we DO know that these people are #TeamGORocket. All loading screens will soon display this image to warn all Trainers. Stay tuned. pic.twitter.com/Kza41gzQJz

On October 1, a new image was released teasing the next step in Team Rocket’s attempted takeover of Pokemon Go. The image, shared via a tweet, is accompanied with the caption: “ALERT, TRAINERS! This is the last image Willow recovered from the corrupted folder. We don’t know when or where this image was taken, but we DO know that these people are #TeamGORocket. All loading screens will soon display this image to warn all Trainers. Stay tuned.”

After not hearing anything about Giovanni for over a month, the Team Rocket boss has finally been hinted at. The image shows the head of Team Rocket standing at the back on a platform with three previously not seen Rocket Grunts ahead of him. These resemble the Grunts seen in the distorted photos from below. Will these new characters finally bring Giovanni to Pokemon Go?

Elsewhere, various Shadow Pokemon can be seen which includes Houndoom, Arcanine, Dragonair, Crobat and most prominently Charizard. We’ll have to wait and see whether these particular Pokemon have any specific bearing on the upcoming change.

Professor Willow has reported that he has uncovered a suspicious folder hidden on his computer. It looks to be corrupted. We’ll keep you updated, Trainers. It could be nothing…but you never know.

The hint of something afoot started on September 29 when Professor Willow reported that he had uncovered a suspicious folder, hidden on his computer. This was presumably left when Team Rocket overtook the Pokemon Go Twitter account for a few days in late July.

After that, three images were revealed which appear to show three different Team Rocket characters. Two appear to be female, while the other looks like a muscular man. What’s interesting is that they don’t look like the usual Team Rocket Grunts, suggesting they might be some form of boss and therefore more powerful than usual.

Professor Willow has started to recover files from the corrupted folder, and he’s uncovered these images. One of the photos is still being restored… pic.twitter.com/JErFS24HZu

The first tweet came with the caption: “Professor Willow has started to recover files from the corrupted folder, and he’s uncovered these images. One of the photos is still being restored…”

Subsequent tweets asked the question: “Could these files be left over from Team GO Rocket’s recent take-over?” — before the final one simply questioned who these people are.

An evolution to the Team Rocket storyline won’t come as a surprise to Pokemon Go trainers as there has been little change since they were introduced. 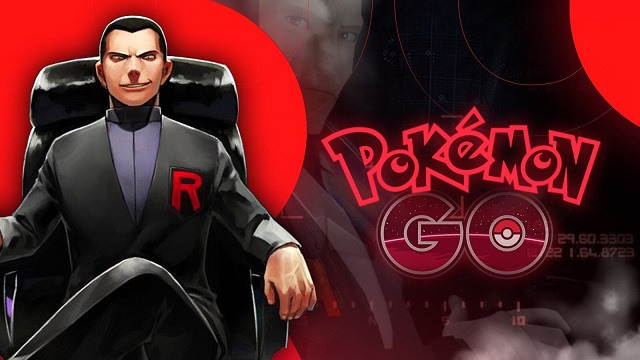 When will Giovanni make his long awaited appearance in Pokemon Go?

As predicted Niantic didn’t take long before sharing, or at least hinting at, new information. More news is likely just around the corner…