Every legendary Pokemon returning in the Sword and Shield expansion pass

Trainers were dealt a welcomed surprise by the January 9 Pokemon Direct where an official DLC was announced for Pokemon Sword and Shield. Among the new content will be the addition of several legendary Pokemon.

Their omission from the game’s initial release raised eyebrows but their exclusion, with this announcement, now makes more sense. For the first time in Pokemon history, a game’s Pokedex only had three Legendary Pokemon – Zacian, Zamazenta and Eternatus.

Fans will have to wait a little while to get their hands on them, though. The first Pokemon Sword and Shield expansion pass, The Isle of Armor, releases in June and the second, The Crown Tundra, will come out some time in the fall. 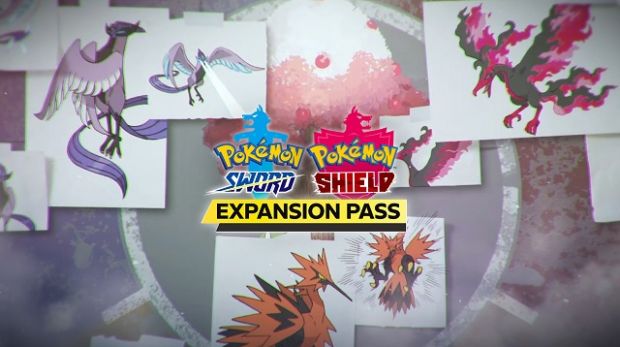 A few of these old legends won’t be returning in their original forms, however. While it wasn’t confirmed directly, the Pokemon Sword and Shield DLCs showed footage of Articuno, Zapdos and Moltres but in what can be assumed to be Galarian forms.

The three Kanto birds might be among the most iconic legendary Pokemon but they’re among the weaker ones across all generations. New Galarian forms could reinvigorate the trio and make them among the stronger ones.

Here is a list of all legendary Pokemon coming to Sword and Shield, at least according to what we’ve seen in the trailer:

That’s quite a list to look forward to. We’ll share more details when the Pokemon Company announce their exact arrival date.