How To Capture Legendary Pokemon in Let's Go - Dexerto
Pokemon

How To Capture Legendary Pokemon in Let’s Go

There are many legendary Pokemon but none more so than Articuno, Zapdos, Moltres and Mewtwo. Here is our capture guide for them in Pokemon Let’s Go!

The term legendary is subjective and therefore which Pokemon are legendary is open for debate. However, most Pokemon trainers consider, at least in generation one, Articuno, Zapdos, Moltres and Mewtwo to be the legendary Pokemon.

They all have two things in common which is an essential requirement to be considered a legendary Pokemon. That is they are all rare and very powerful.

They were so rare than back in the days of Pokemon Red, Blue and Yellow that you had one opportunity to catch them! That’s right, one! If you spent over 24 hours on a game, found Mewtwo and failed to capture it for whatever reason that was your once chance gone!

Hopefully most of you saved the game before battling these legends.

Fortunately, although still rare, they aren’t quite as rare as the original Gameboy games. Once you capture the initial one time sightings of these Pokemon then they will become rare spawns in the wild. We’re not talking 10% rare either, you’ll need to do some searching in order to come across them. Moreover, you’ll need to be flying on your own Pokemon. Mewtwo remains a one time seen Pokemon though.

Increasing The Chance of Rare Spawns

Where to find the Legendary Pokemon – Spawn Locations

Before these Pokemon spawn in the wild (minus Mewtwo) you’ll need to defeat and capture them first. With other wild Pokemon you can simply attempt to catch them in Pokemon Let’s Go.

With Articuno, Zapdos, Moltres and Mewtwo however, you’ll need to defeat them first. Each of them are located in deep areas of the Kanto region. Much like the old Pokemon games, they are level 50 when you capture them. Mewtwo on the other hand is level 70. 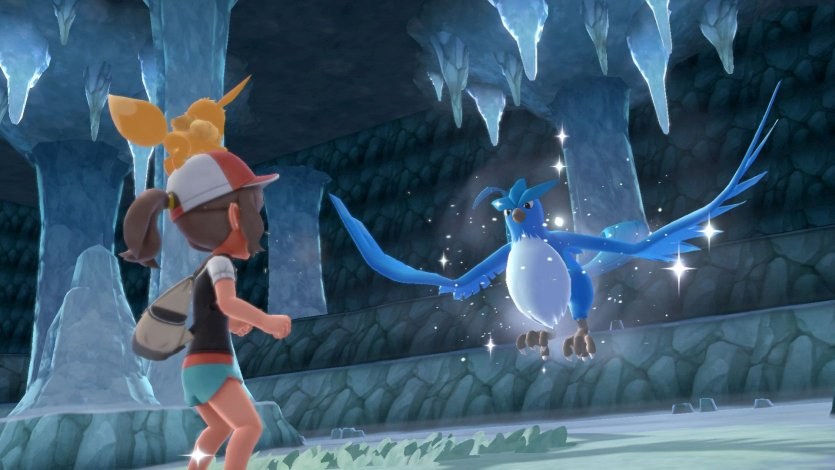 You won’t encounter Articuno until over half way through the game. The legendary flying-ice type Pokemon is located in the deep caves of Seaform Islands.

Finding Articuno is more complicated than Zapdos but is by no means a too difficult task. Using strong push, another 2018 name used for one of the original HMs, you’ll need to move boulders to change the flow of the rivers. This will open new areas and allow you to find Articuno.

At this point of the game your Pokemon should be able to comfortably defeat Articuno. However, if you want to make sure of it, use a water type Pokemon to nullify Articuno’s ice attacks. 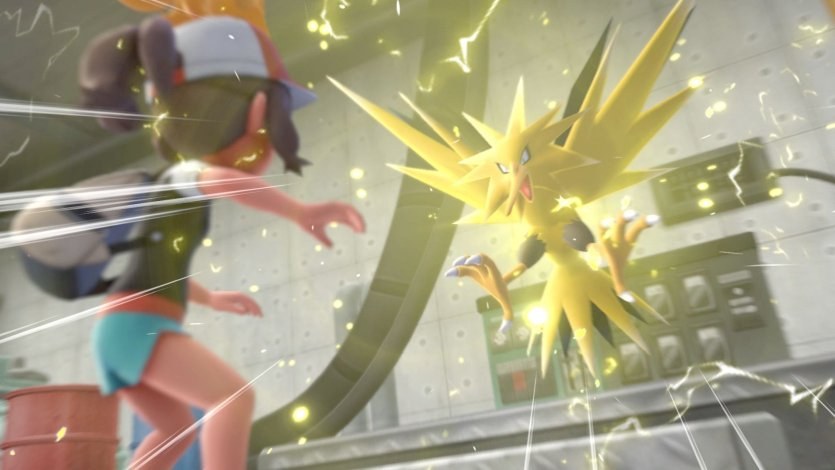 Zapdos is located in the Power Plant, surprise surprise. You will need a Pokemon who has learnt sea skim, the 2018 equivalent of surf, to get to the Power Plant.

Once there, getting all the way through to the lurking Zapdos is a relatively easy task. This is partly due to the lack of wild encounters.

Depending on the stage of the game you’re at when you eventually attempt to catch Zapdos, you will need to think about what type of Pokemon you have with you. If relatively early it would best to bring a rock type Pokemon with you. 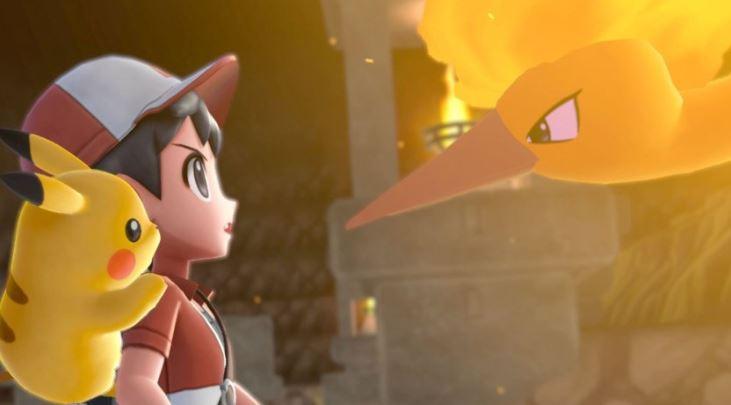 Moltres is found in Victory Road. Think of Victory Road as a culmination of the skills you’ve picked up throughout your Pokemon Let’s Go journey.

The legendary fire and flying Pokemon is easier to find than its fellow legendary bird Pokemon. You’ll find Moltres one floor down from where you enter.

Similar to Zapdos, a rock type Pokemon is the optimum Pokemon to defeat Moltres with. However, if you can’t defeat Moltres with your current Pokemon, you should probably turn around and battle some more. Defeating the Elite Four will be a lot harder than Moltres! 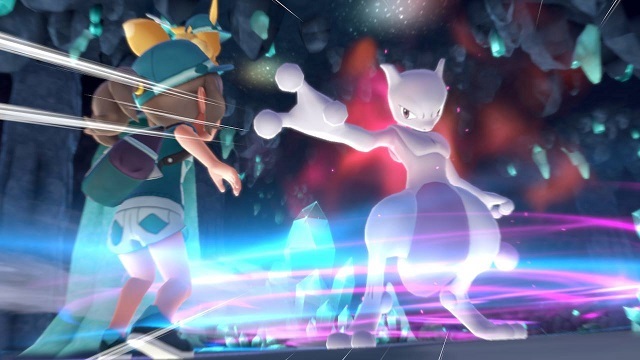 The rarest of all Pokemon in Let’s Go – Mewtwo

Mewtwo is arguably the most legendary of Pokemon available in the Kanto region. It is located in Cerulean caves. You will have seen this on your way through Cerulean City the first time.

Now you have defeated the Elite Four you’ll be able to enter the cave though. The Cerulean Cave is littered with rare Pokemon so you may pick up quite a haul on your way to Mewtwo.

After your experience gained in defeating the Elite Four, Mewtwo should fall without too much difficulty. Nevertheless it is level 70 so don’t expect a pushover. Specifically, Mewtwo is located on floor B1F. Learn from the mistakes of yesteryear though and SAVE the game first.

Mew isn’t available in the Kanto region in Pokemon Let’s Go. However, it is part of a bonus when purchasing the Poke Ball Plus.