Poke Ball Plus | Pokemon Let’s Go | All The Details

Pokemon games have come along way from the black and white pixel lines on the original Gameboy to playing in HD with an actual Poke Ball! Pokemon Let’s Go marks the first time a Pokemon RPG can be played in HD. 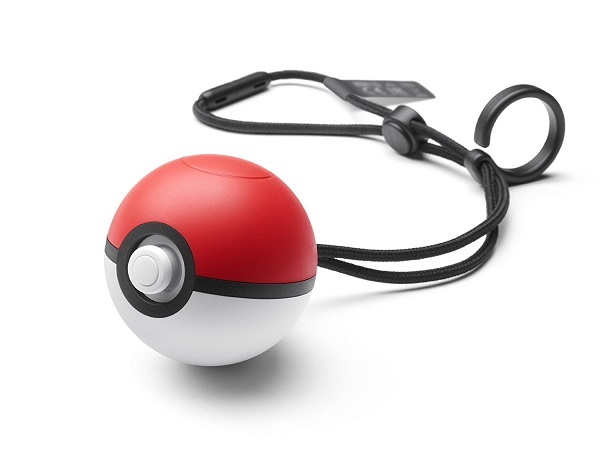 Once obtained, you can transfer Mew into Pokemon Let’s Go and use it as a member of your Pokemon squad. The 151st Pokemon, Mew, can only be obtained via the Poke Ball Plus making it your one and only way to capture them all! 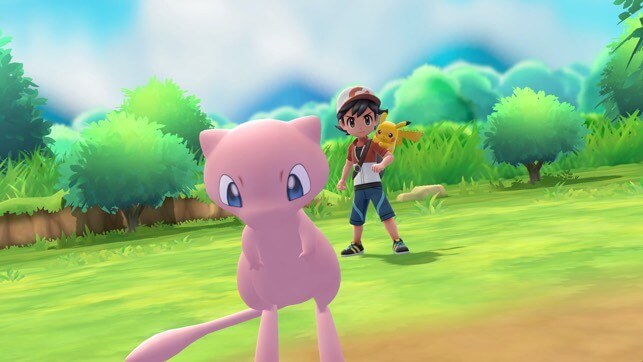 Not only does the Poke Ball Plus affect the way you play Pokemon Let’s Go but it also affects Pokemon Go! Spinning all those photo discs at Pokestops and gyms can get repetitive.

Well, the Poke Ball Plus does all that automatically every time you go past a Pokestop or gym when it is connected to Pokemon Go!

The Poke Ball Plus will be released at the same time as Pokemon Let’s Go, November 16. Some retailers already have it listed as unavailable but if you can find it, the price is around $60.