How to find Cleffa in Pokémon Sword & Shield - Dexerto
Pokemon

How to find Cleffa in Pokémon Sword & Shield

If you’re searching for Cleffa in Pokémon Sword & Shield for the Nintendo Switch, then look no further – we’ve got everything you need to know right here.

Since Pokémon Sword & Shield’s release on the Nintendo Switch on November 15, players have been going wild trying to find all the baby forms.

One Pokébaby in particular has some fans scratching their heads at its whereabouts, and that’s Cleffa – the tiny version of Fairy-type monster Clefairy.

Not to worry though, as we’ve got all the details on how to obtain the adorable critter for yourself, and it’s surprisingly easy. 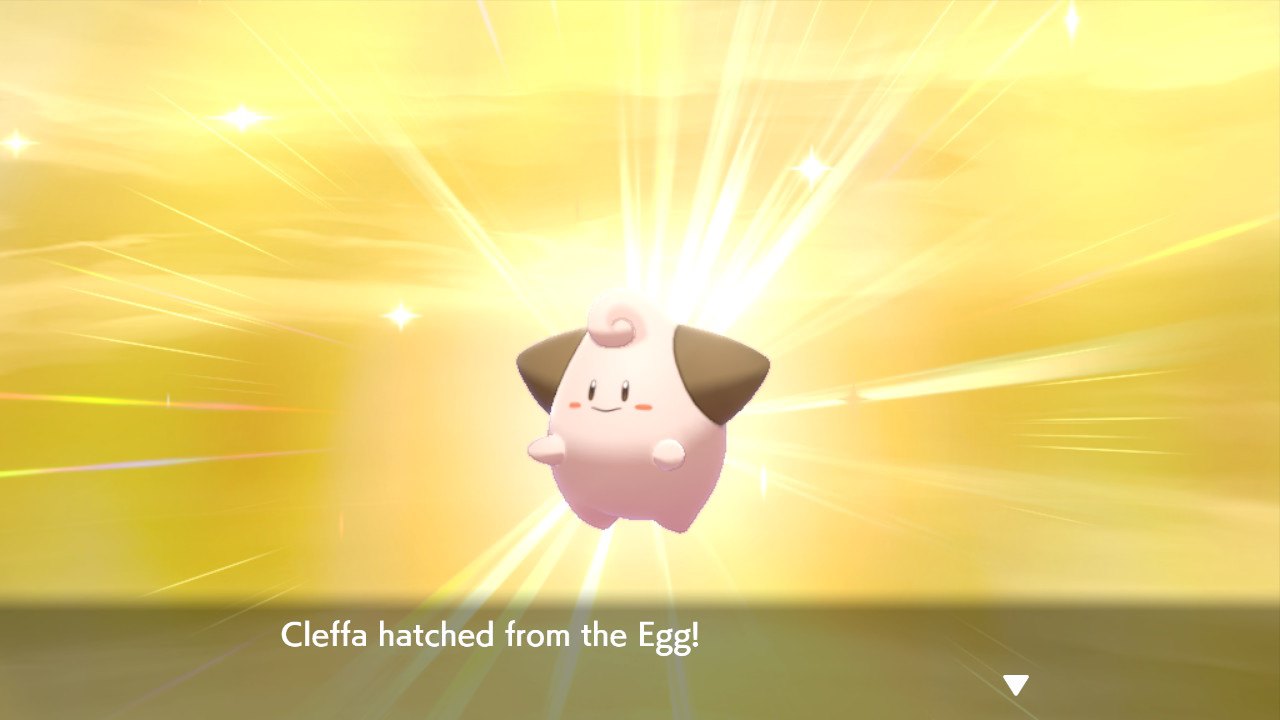 Here’s how you can get your hands on this cute baby Pokémon.

How to get Cleffa in Sword & Shield

The first thing you’ll need to do in order to own a Cleffa is to nab yourself either a Clefairy or a Clefable – doesn’t matter which.

Clefairy can be found in the Motostoke Riverbank or Giant’s Cap sections of the Wild Area during heavy fog weather conditions, and can be seen directly in the grass in the overworld.

Its evolution is obtained by evolving it with a Moon Stone, or can be found as a high-level spawn roaming around the Motostoke Riverbank, or sometimes as a random Raid. 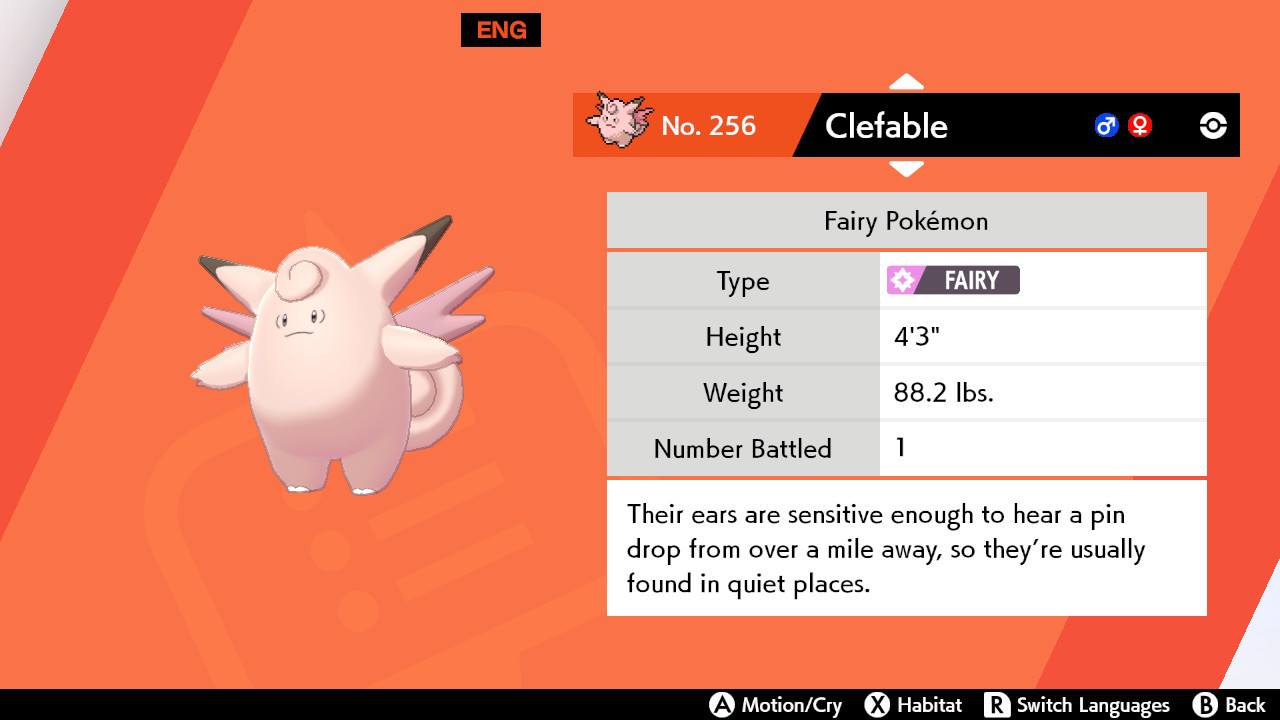 You’ll need a Clefable or a Clefairy.

Once you’ve got yourself one of the pink monsters, you’ll either need another of the exact same type, or a Ditto – the latter of which can be found at the Lake of Outrage at a 10% spawn chance.

Then head to the Nursery on either Route 5 or in the Bridge Field section of the Wild Area, give your Pokémon to the attendant, then wait for an Egg to spawn.

You’ll know an Egg has generated once the worker stands in a thinking pose with her hand resting on her face. Just make sure you don’t accidentally select “No” when she asks you to take it, otherwise you’ll have to wait for another. 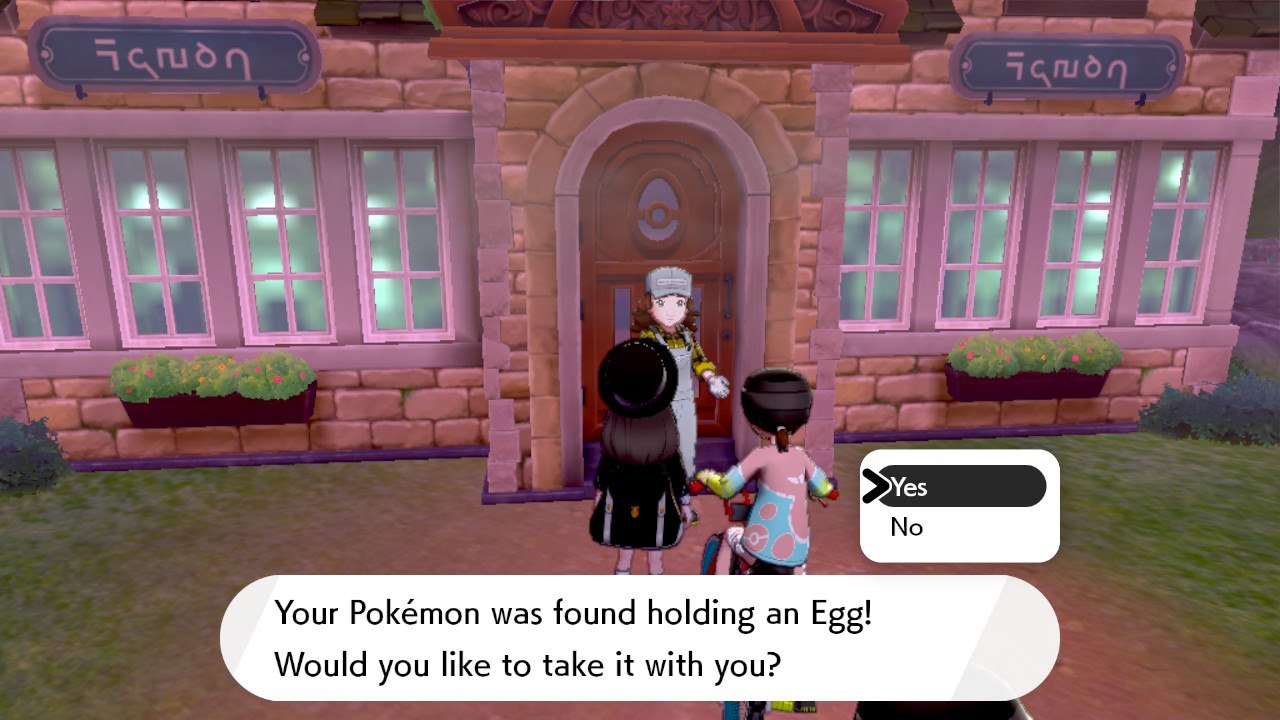 Make sure you don’t accidentally select ‘No.’

Make sure the Egg is in one of your Party slots, then simply walk around for a few minutes. You’ll know when it’s about to hatch when an “Oh?” message pops up on screen.

If you’ve followed the steps above correctly, you’ll now be the proud owner of a new baby Cleffa – congratulations!