Frustrations might well boil over for trainers looking to take down Eiscue in Pokemon Shield, but don’t worry, its Ice Face ability can be defeated.

Just like so many of the new Pokemon found in the Galar Region, this species is based on a real-life creature – a penguin to be exact. However, there’s a catch.

This is no ordinary penguin. It’s got a huge ice cube latched onto its head. While that might be funny, or even look funny, at first glance, there’s no doubt that this is one of the toughest ice-types in the whole game. Those who are looking to overcome the Ice Gym leader, Melony, will know what we mean all too well. 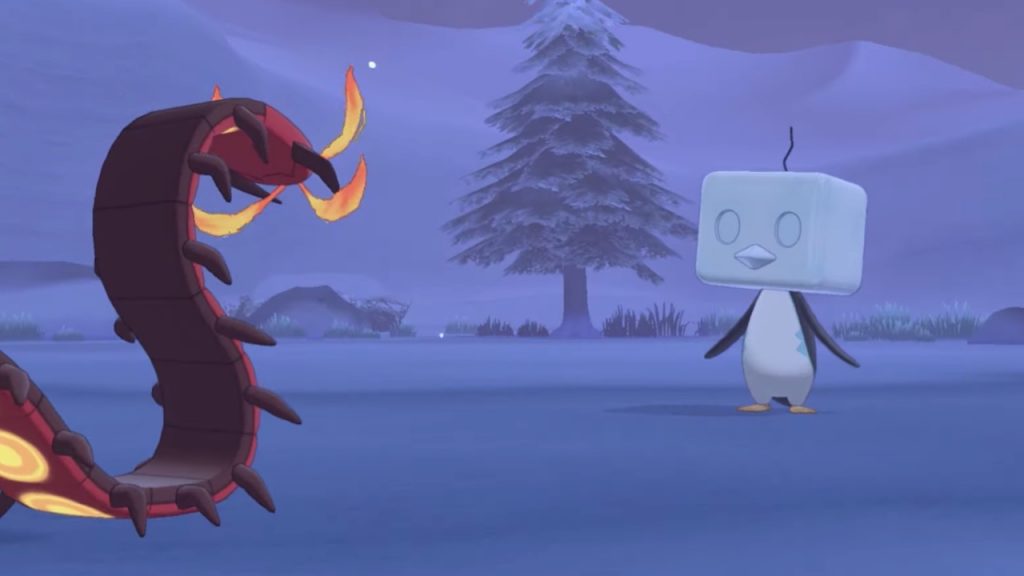 Defeating this penguin in Pokemon Shield can be very difficult.

How to beat Eiscue

Eiscue’s ice cube is actually its secret defense mechanism. It uses an ability called Ice Face in order to absorb the attacks of enemies, leaving the penguin completely unharmed for the entire time that the ice cube is active. Naturally, you might be wondering about a way of disabling it, especially after several of your strongest moves just don’t land.

The difficulty is with this species, during the battle it will automatically summon hail. In that case, the ice cube can keep coming back after it has been broken by an opponent, unless you have a faster Pokemon that will be able to use its move earlier than Eiscue can regenerate its Ice Face ability.

Below you can see what the Pokemon will look like without the ice cube. Instead, it’s replaced by a smaller blue head, much smaller than the cube that was once there. 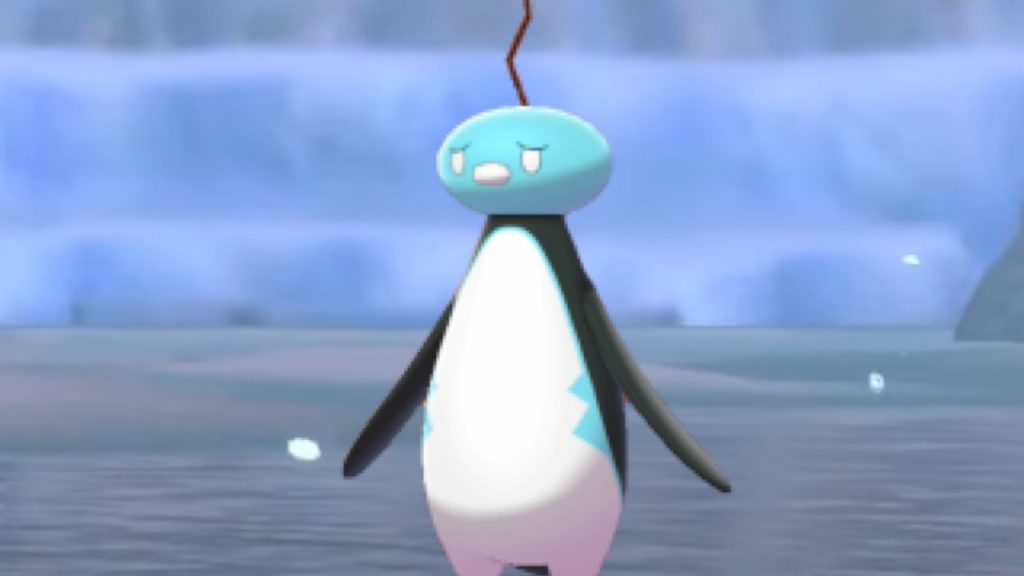 This is what it looks like without the ice cube on its head.

Watch out for Eiscue using one of its smarter moves, though, which is called Icy Wind. Once that’s been dealt, the opposing character will have its speed stats lowered, handing the advantage back to your opponent. Speed is key.

Another way to temporarily lower the chances of its Ice Face ability from kicking into gear is to paralyze it in some way. This can be done with electric-type moves, such as Thunder Wave, Volt Attack, Thunder Shock.

One that’s been done, it should be vulnerable to attack. In the time its defense mechanism has been lowered, or cracked, you have to take the opportunity to knock out all of its HP bar in a speedy fashion.

How to catch Eiscue in Pokemon Sword and Shield

Now that you know how to weaken the Pokemon, there’s nothing stopping you from taking the skills you now know about knocking it out in gyms and putting that into wild battles.

After knocking down the HP of Eiscue in this way a few times, it will increase your chances of catching one for yourself. After all, if you’re reading a guide about how to take down one of its seemingly undefeatable abilities, it wouldn’t hurt to have one in your own team. 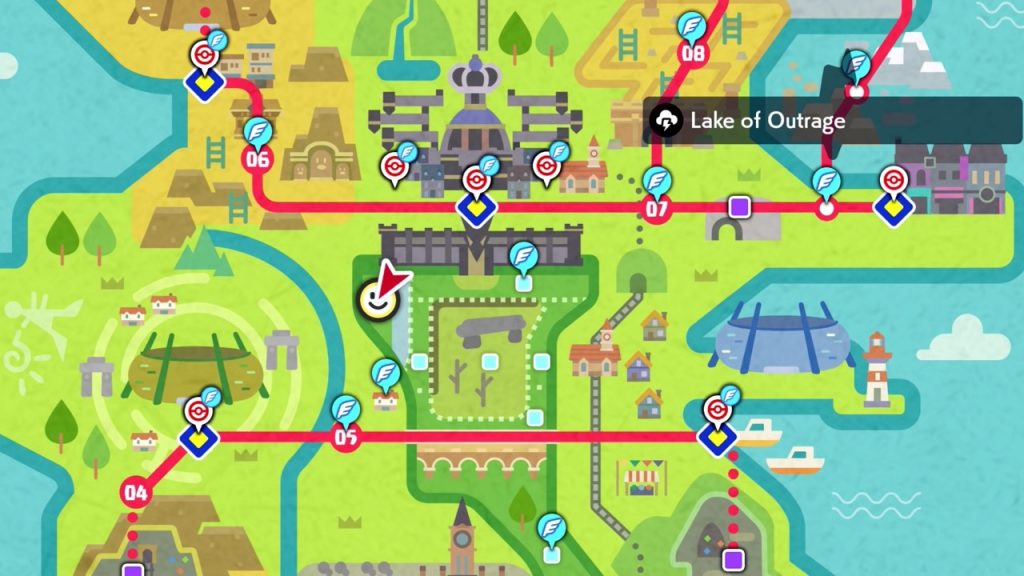 The Lake of Outrage is the best place to encounter this Pokemon.

The species can be found exclusively in Pokemon Shield at two popular spots – both Route 10 and the Lake of Outrage in the Wild Area. Near the Lake of Outrage, within the long grass, there’s been a 2-5 percent chance of having one spawn, with levels ranging from 50 to 52. In Route 10, however, it is also two percent but they spawn at a lower level – between 44 to 46.

Search around those spots for long enough and you will eventually encounter one of the penguins. Hopefully, now you will be more equipped to not only take it down, but catch one as well!