Zenyatta is the latest Overwatch hero to get the action figure treatment on the official Blizzard store.

Produced by toy maker Good Smile Company, the Figma action figure joins a line-up including Tracer, Reaper, and the most recently-added D.Va.

Zenyatta is now available for pre-order and is expected to ship by the end of Q3 in 2019, so fans will have to wait a while to actually get their hands on him. At $79.99, Zenyatta is also on the expensive end for the action figures, with most available at $70.00.

Utilizing flexible plastic and figma joints, the Zenyatta action figure can be set in a variety of poses. Included are also 14 different hand parts in different forms, and an articulated figma stand to facilitate different positions.

Also available as optional parts are Zenyatta’s discord and harmony orbs, which can be attached to the action figures of other heroes. If you already have one or more of the current range, Zenyatta is therefore a perfect addition to have your collection interact with each other. 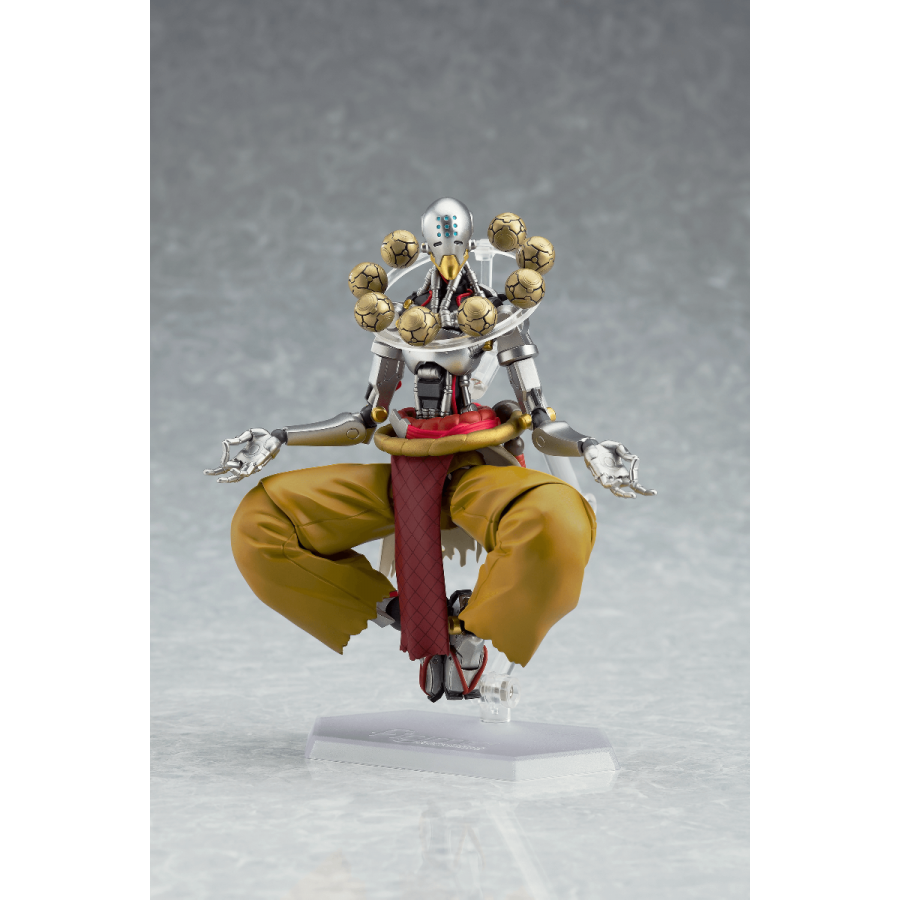 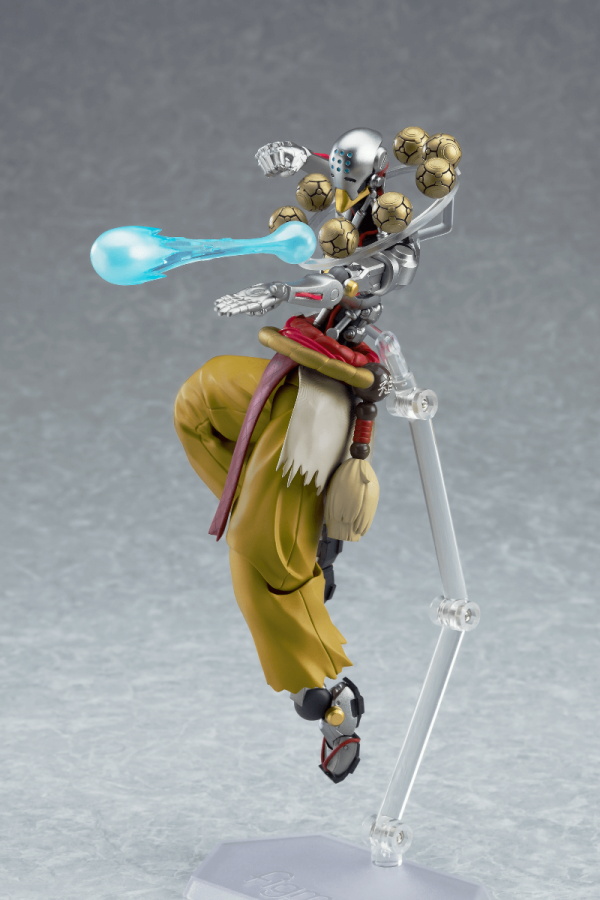 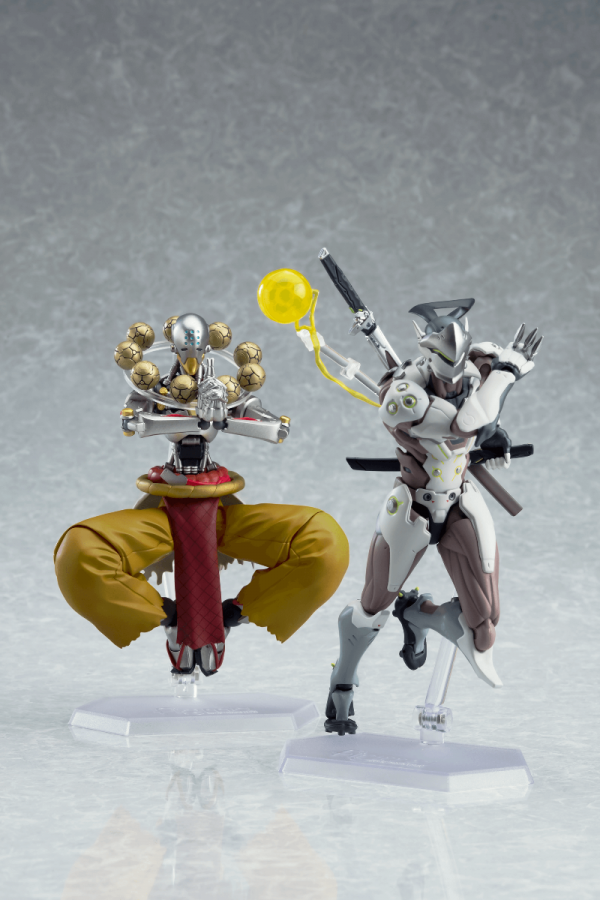 The previous addition to the line-up, D.Va, is also still available for pre-order. Having been announced alongside a host of other D.Va-themed content when the “Shooting Star” animated short debuted, the D.Va action figure is set to ship by the end of Q2 in 2019.

For those looking for something more decorative than functional, Blizzard also offer a range of hand-painted hero statues, priced between $175 and $450 depending on size. Another recent addition to the Overwatch merchandise is a life-sized replica of Genji’s sword, complete with LEDs and sound effects.