When is the Overwatch Lunar New Year Event ending?

Overwatch has allowed players to join in with Asia’s annual festivities in style with its Lunar New Year event, but it will soon come to an end.

The event, which brought a brand new selection of skins and other cosmetics to the game, was first launched on January 24 to celebrate the Year of the Pig.

While there’s a wide selection of exclusive content up for grabs and the competitive Capture the Flag mode is still available to play, we are quickly approaching the finish line.

Players can still unlock a number of event-themed skins from loot boxes, or in-game credits. This includes a mix of both brand new skins for 2019, as well as ones from years gone by. Older skins are priced at 1,000 credits and newer outfits cost up to 3,000.

With an official close date of February 18, you don’t have long left to reap the rewards of the Lunar New Year event. 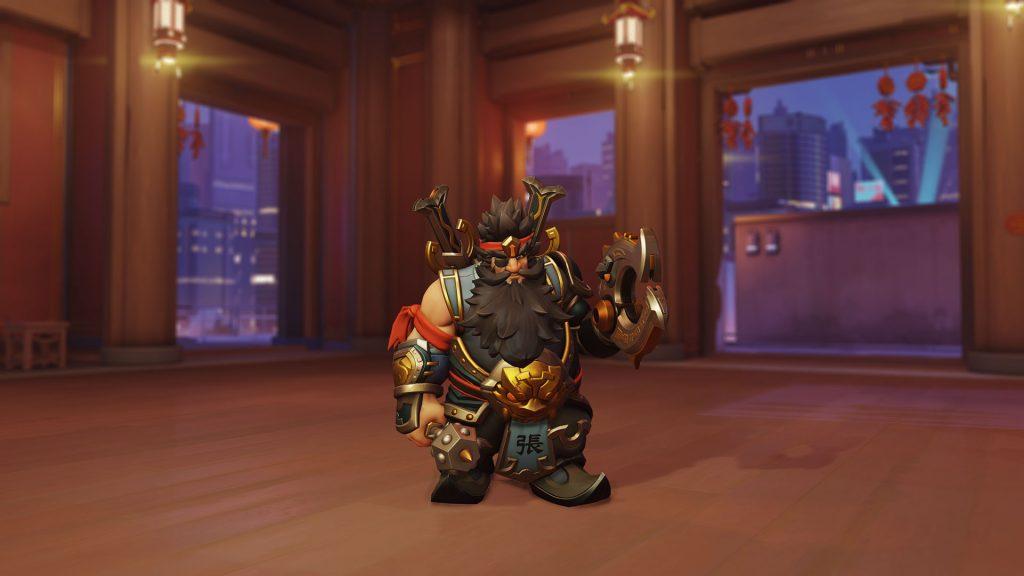 Zhang Fei Torbjörn, one of the new skins to land during Overwatch’s Lunar New Year event.

Much of the new content, old skins and the Capture the Flag mode will depart from the game towards the end of the month, ready to come out again next year.

The Lunar New Year event ends just days before the second season of Overwatch League kicks off. You can find everything you need to know about the OWL in our dedicated hub page.

Following the conclusion of the Year of the Pig, fans will likely have roughly two months to wait before the next event begins. Assuming Blizzard follow a similar schedule to 2018, and don’t introduce an entirely new event beforehand, next on the slate should be a new addition to the Archives event.

Overwatch Archives offers players the chance to fight through historic missions performed by the Overwatch team, and typically brings an injection of new lore as well. Previous iterations added the “Uprising” and “Retribution” missions, which should be expected to return for 2019 along with an as-yet unknown new challenge.