When does Season 2 of the Overwatch League start? - Dates, schedule and more - Dexerto
Overwatch

When does Season 2 of the Overwatch League start? – Dates, schedule and more

After a lengthy break, the Overwatch League’s return is finally growing near.

The inaugural season of the league concluded on July 28, 2018, and fans will still have to wait until February 14 before Season Two kicks off.

With eight new franchises joining the league, bringing the total to 20 teams, the format has naturally been adjusted slightly.

For Season 2, match days will be moving to Thursday, Friday, Saturday, and Sunday. Only 90 minutes are now allocated for each match rather than two hours, and an extra match will be played each day, making a total of four series per day.

In each stage, however, one week will only feature two days of play. In stages 2, 3, and 4, these weeks will take place outside of the Blizzard Arena for the first time, instead being hosted by one of the league teams on home soil. 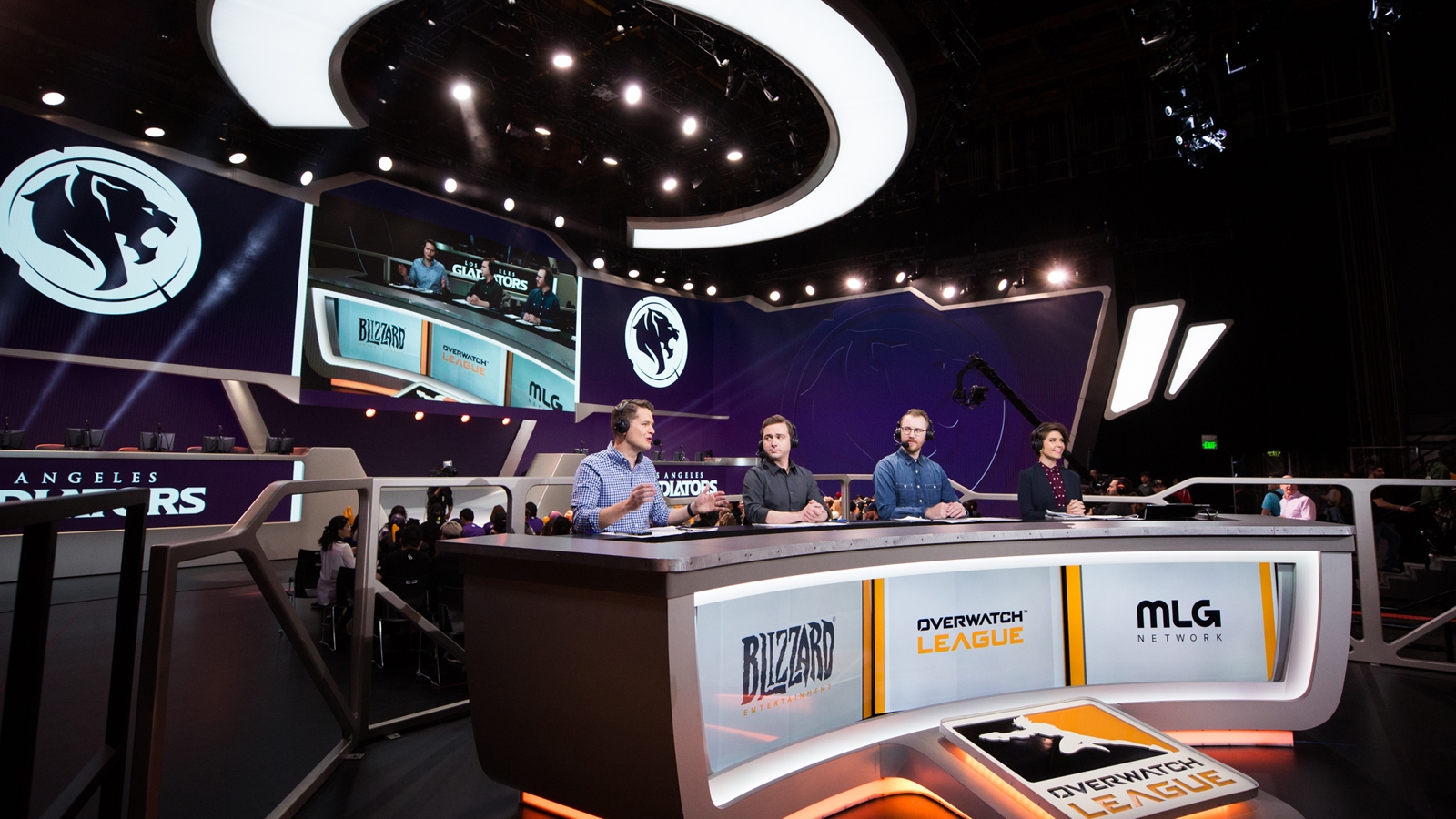 Season Two will see the first step towards moving out of the Blizzard Arena to home team venues.

Unlike in Season One, not every team will compete every single week. The number of matches each team will play has also been reduced to 28, down from the 40 of Season One.

The regular season will remain split into four five-week stages, the first three of which will conclude with a stage playoff.

Below is the schedule for the first week of play, which kick off with a rematch of the Season One grand final and see all of the expansion teams make their debut.

The full schedule for Season Two can be found on the Overwatch League site.