This fan-made Overwatch concept is the winter skin Doomfist deserves

Doomfist is one of the few heroes in Overwatch that doesn’t have a Winter Wonderland skin yet, so one fan decided to take matters into their own hands and create their own awesome skin concept.

After his release in 2017, Doomfist didn’t get a Winter Wonderland skin during that year’s event, disappointing a lot of fans who wanted to see one.

With Overwatch’s Winter Wonderland event typically starts sometime in the second week of December, most likely on Thursday, December 13 this year, one artist has decided to fill the hole themselves. 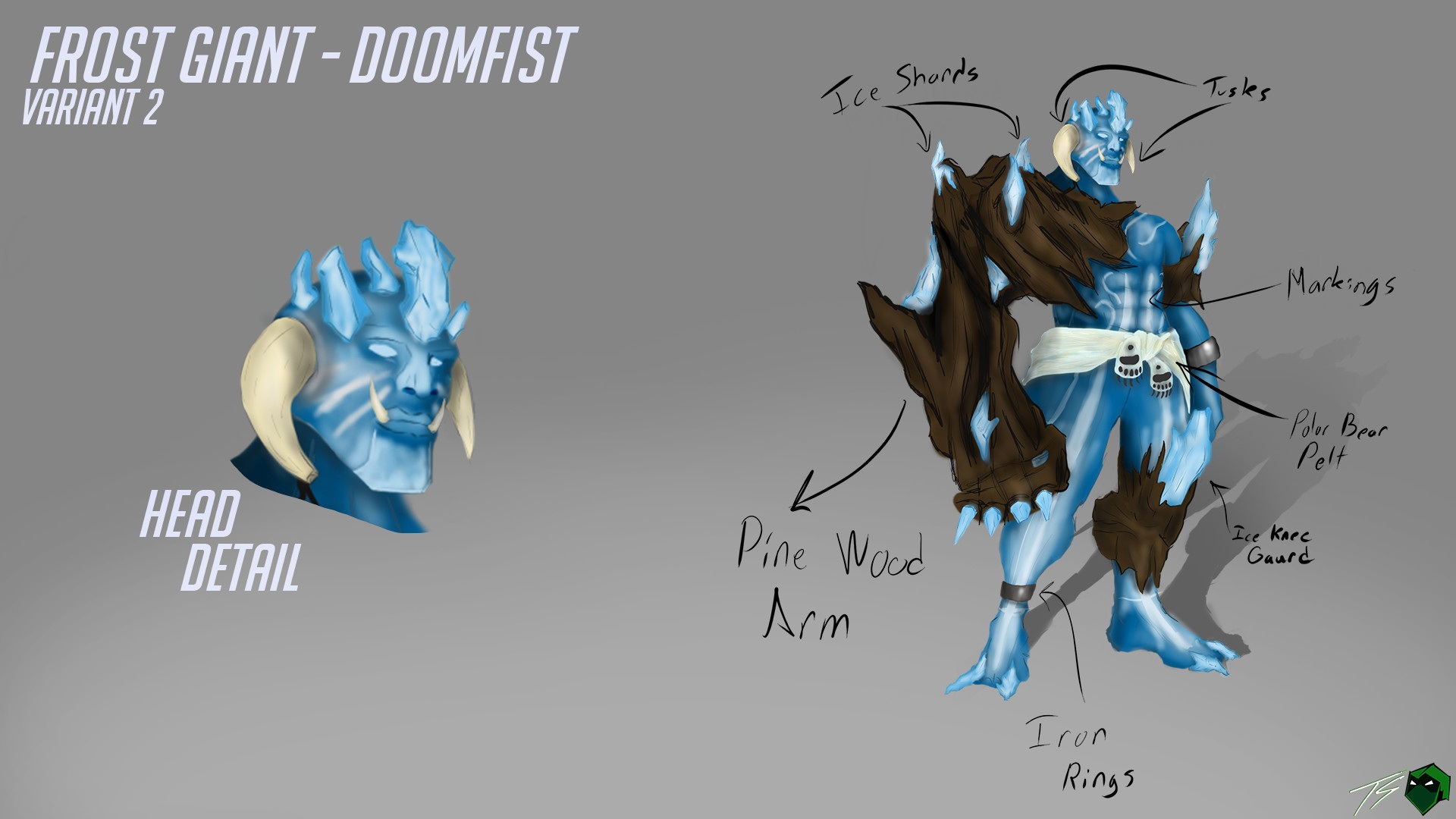 The skin concept by concept artist Tyler Sheehan reimagines Doomfist as a frost giant, complete with a wooden fist instead of metal.

Doomfist also gets a polar bear pelt, which along with all the wood and ice really make this skin perfect for winter. 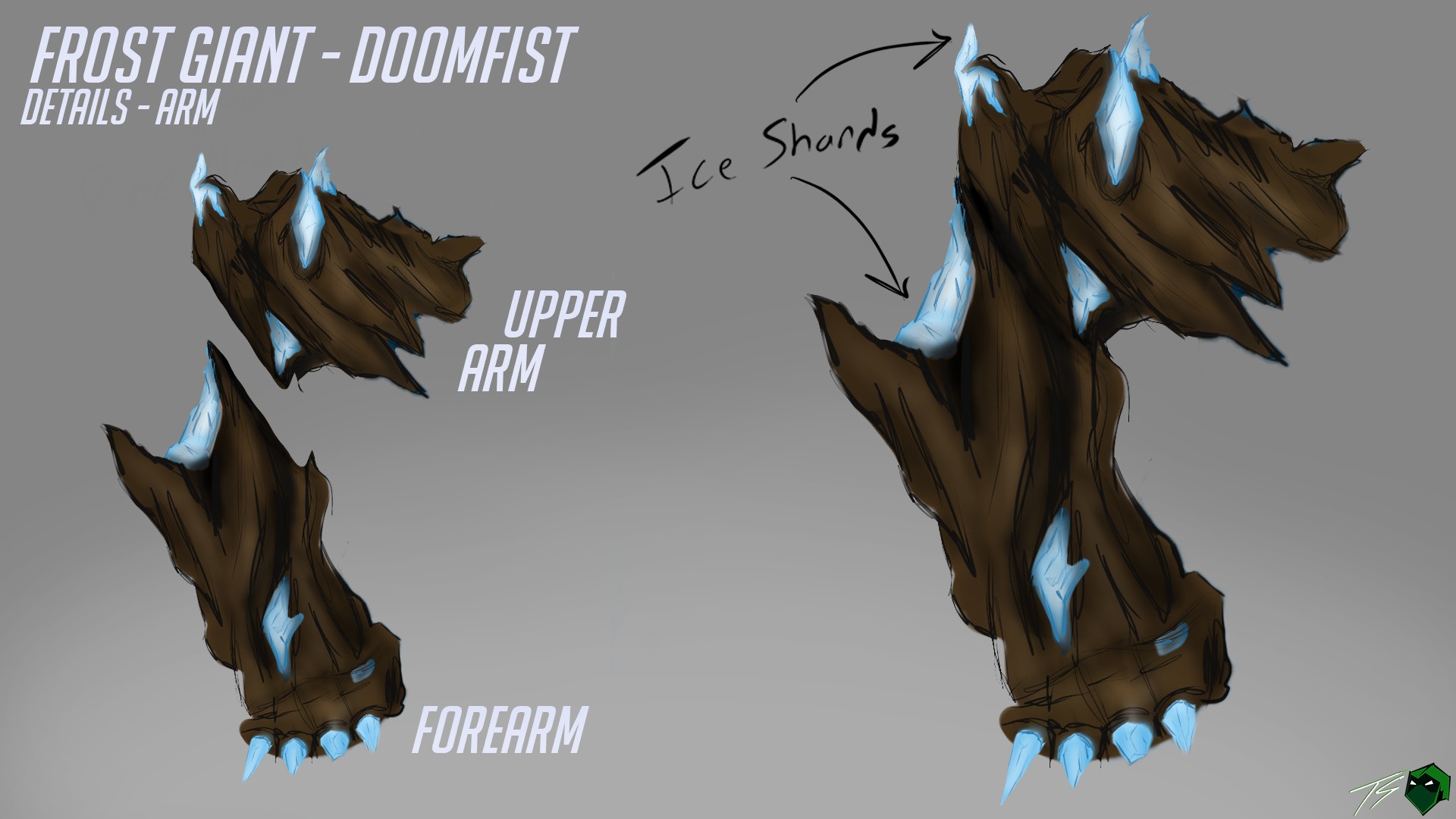 There’s been no word yet what heroes will officially get new skins for this year’s event, but Blizzard should start revealing some on the Overwatch Twitter page leading up to the start of Winter Wonderland 2018.

Even if Doomfist does get a skin this year, it will have a tough time competing against this great fan-made concept.