Overwatch Winter Wonderland 2018 - everything we know so far - Dexerto
Overwatch

Overwatch Winter Wonderland 2018 – everything we know so far

Overwatch’s Winter Wonderland event usually begins towards the beginning of December and brings with it special games modes, skins, and other cosmetics.

Overwatch has multiple events that take place throughout the year for different holidays and special occasions. Up next is the Winter Wonderland to celebrate Christmas, which will be followed closely by the Lunar New Year event.

Last year, the Winter Wonderland event introduced a new “Yeti Hunter” game mode pitting a team of Meis up against a powered-up Winston, and it brought back the controversial “Mei’s Snowball Offensive” as well.

The event usually lasts for about three weeks, it started on December 13 in 2016 and December 12 in 2017, running until just after the New Year. 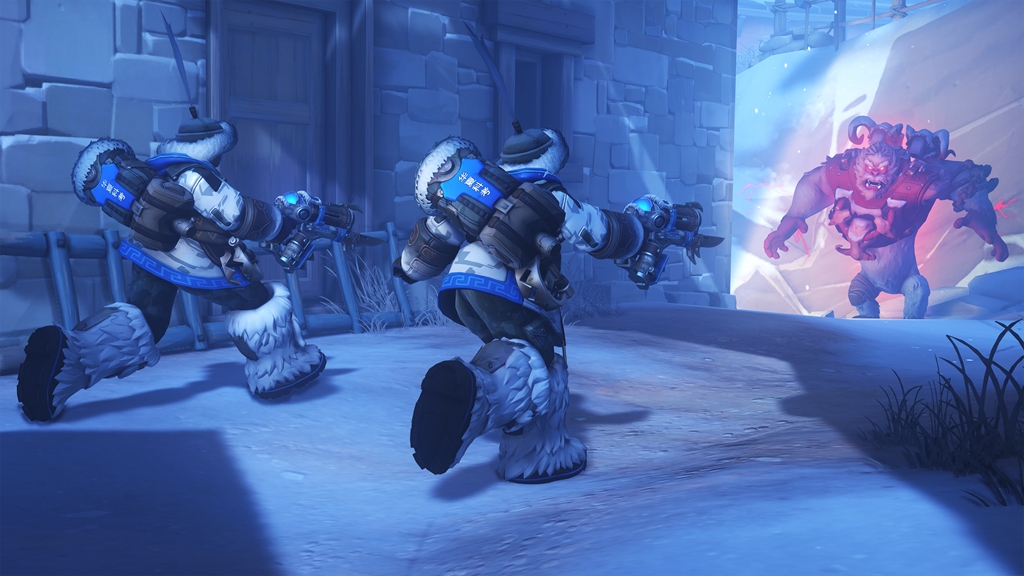 That means we can assume that Winter Wonderland 2018 will begin on Thursday, December 13 this year, since events tend to start on Thursday.

There could also be changes to either of the Mei special game modes or even a new mode introduced altogether.

As far as skins, Junkrat might be getting a new Nutcracker-inspired skin, if this t-shirt from the Blizzard gear store turns out to be an actual leak.

One hero that could see a new skin is Ashe, who was just introduced at BlizzCon at the beginning of November and, as such, hasn’t gotten any event skins yet.

Whatever skins they come out with, it’s a good bet that the event will get started on December 13, so remember to save those arcade lootboxes that week for Thursday.