The Overwatch fan art has been amazing in October leading up to Halloween, and now one fan has come out with their mashup of Overwatch characters and Marvel superheroes.

The gallery, posted to Reddit by user Xtremee_ghost, is an impressive collection of Overwatch heroes reimagined as Marvel Superheroes, like Brigitte as Thor – complete with lightning and his signature hammer Mjolnir as her mace.

Xtremee_ghost said that this was only the start of their project for this year, and that they hoped to have the whole Overwatch cast done as Marvel heroes by Halloween at the end of the month. 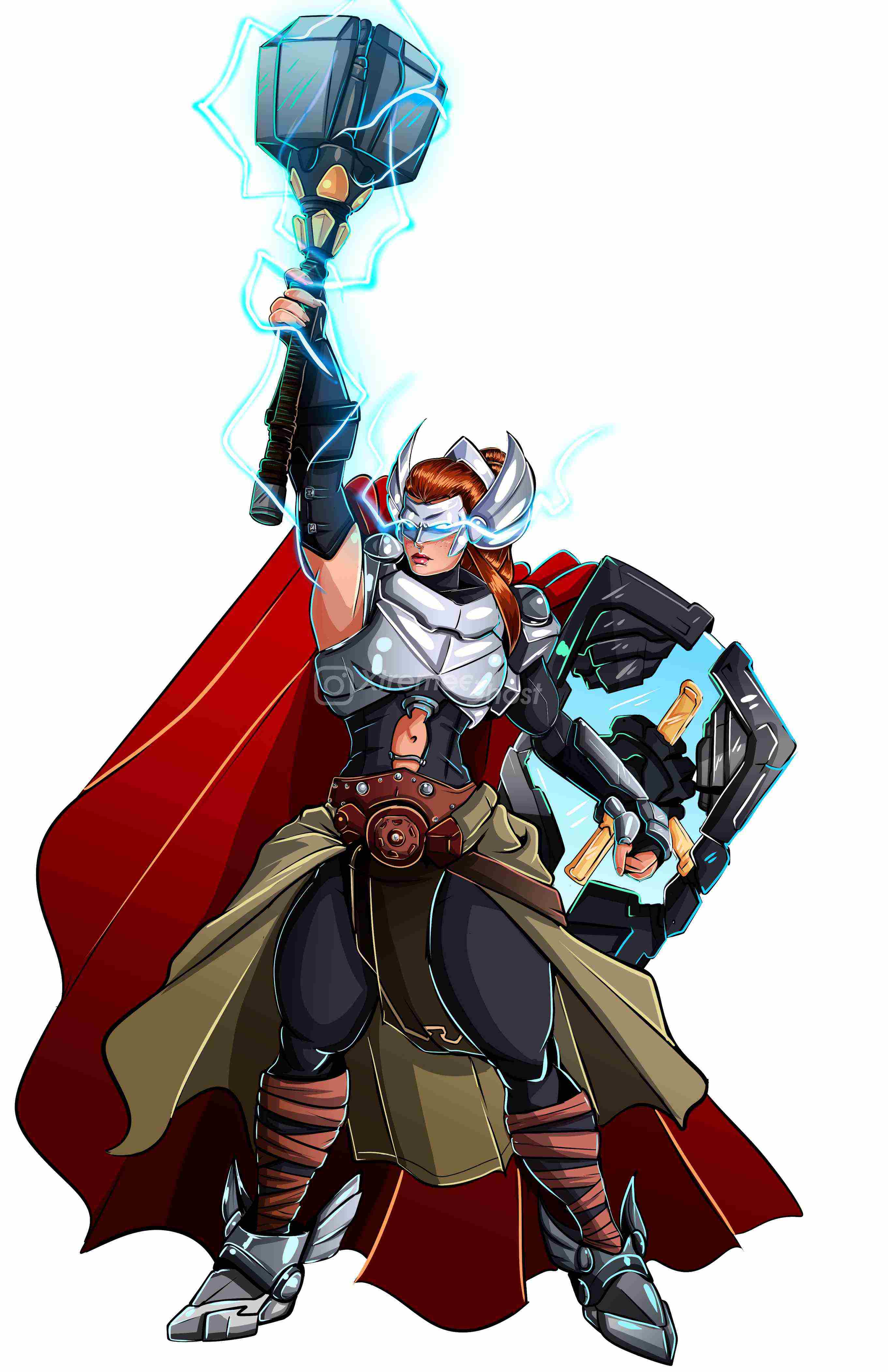 In addition to Brigitte, Roadhog gets an awesome Ghost Rider remake and Lucio gets a very appropriate Spider-Man skin.

One of the best concepts, though, is Junkrat as Green Goblin and Hobgoblin, these skins are perfect for Junkrat, who’s basically a comic book villain already.

This is Xtreme_ghost’s second year doing a major project for Halloween, last year, they reimagined Overwatch’s cast of heroes as X-Men characters. 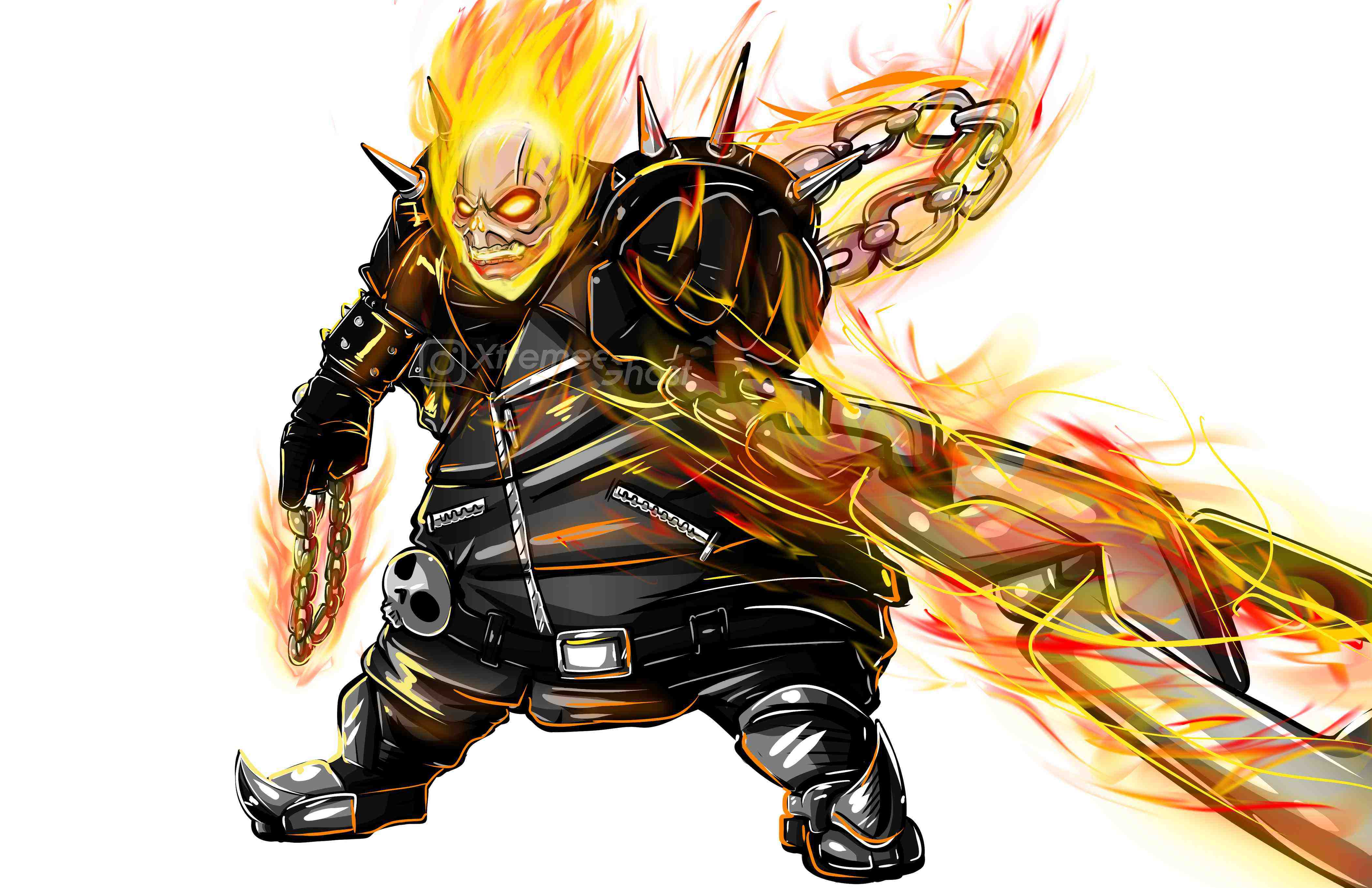 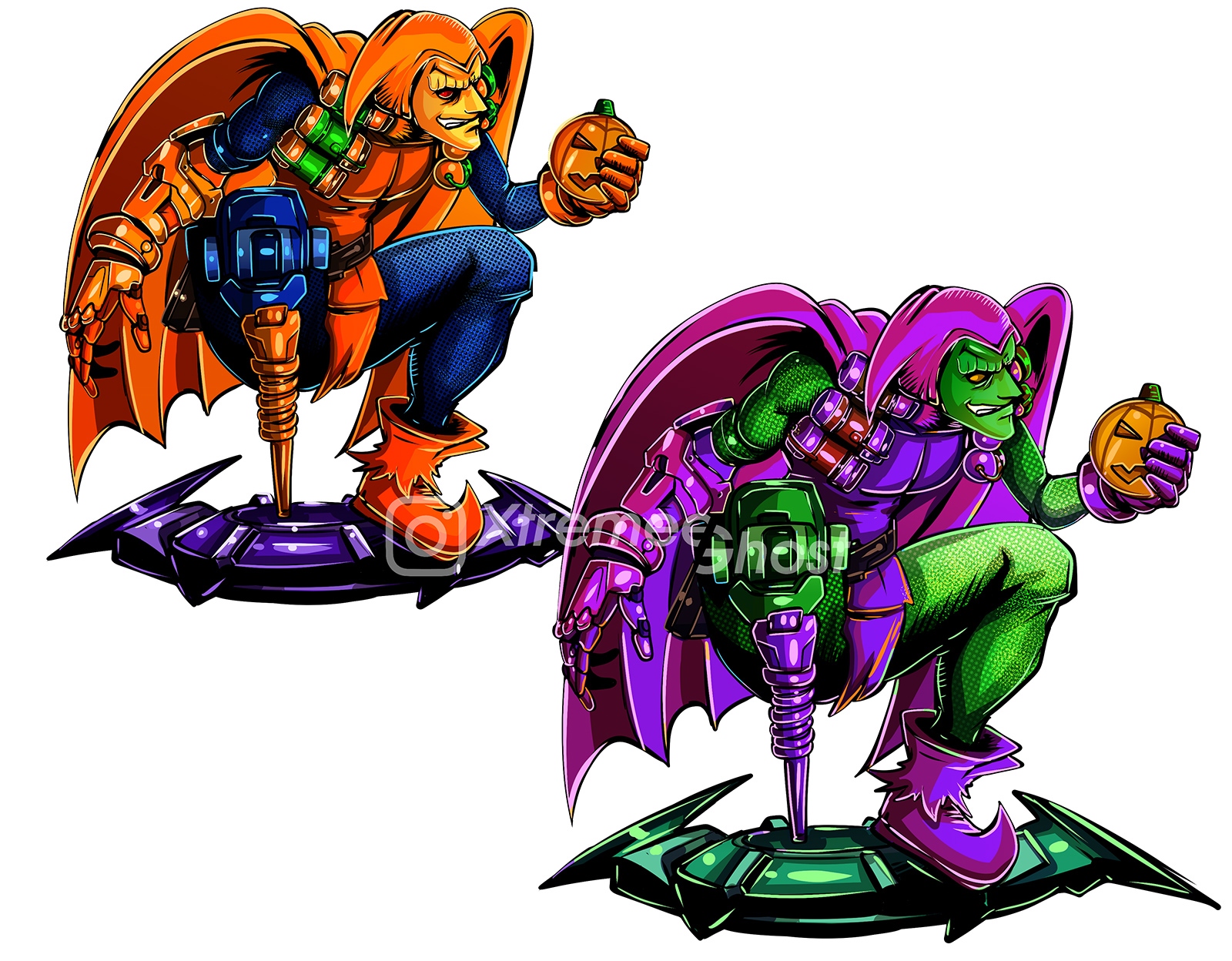 Overwatch’s Halloween Terror event begins on October 9 and runs through the end of the month, and hopefully the rest of these skin concepts are done by then.

Even though these skins might not make it into the game, due to various copyright reasons, it’s still really awesome to see what kinds of creative ideas Overwatch fans continue to come up with.