The latest Overwatch patch is focused on fixing bugs for multiple heroes and maps, and it also introduced over 200 skins for players to unlock.

The patch makes all of the Overwatch League expansion team’s skins available and gives players the chance to earn a new Ana skin in the Bastet Challenge.

Overwatch League expansion teams will have both home and away skins available, with each hero skin costing 100 OWL Tokens. Tokens can be bought with real money or earned by watching Overwatch League on Twitch. 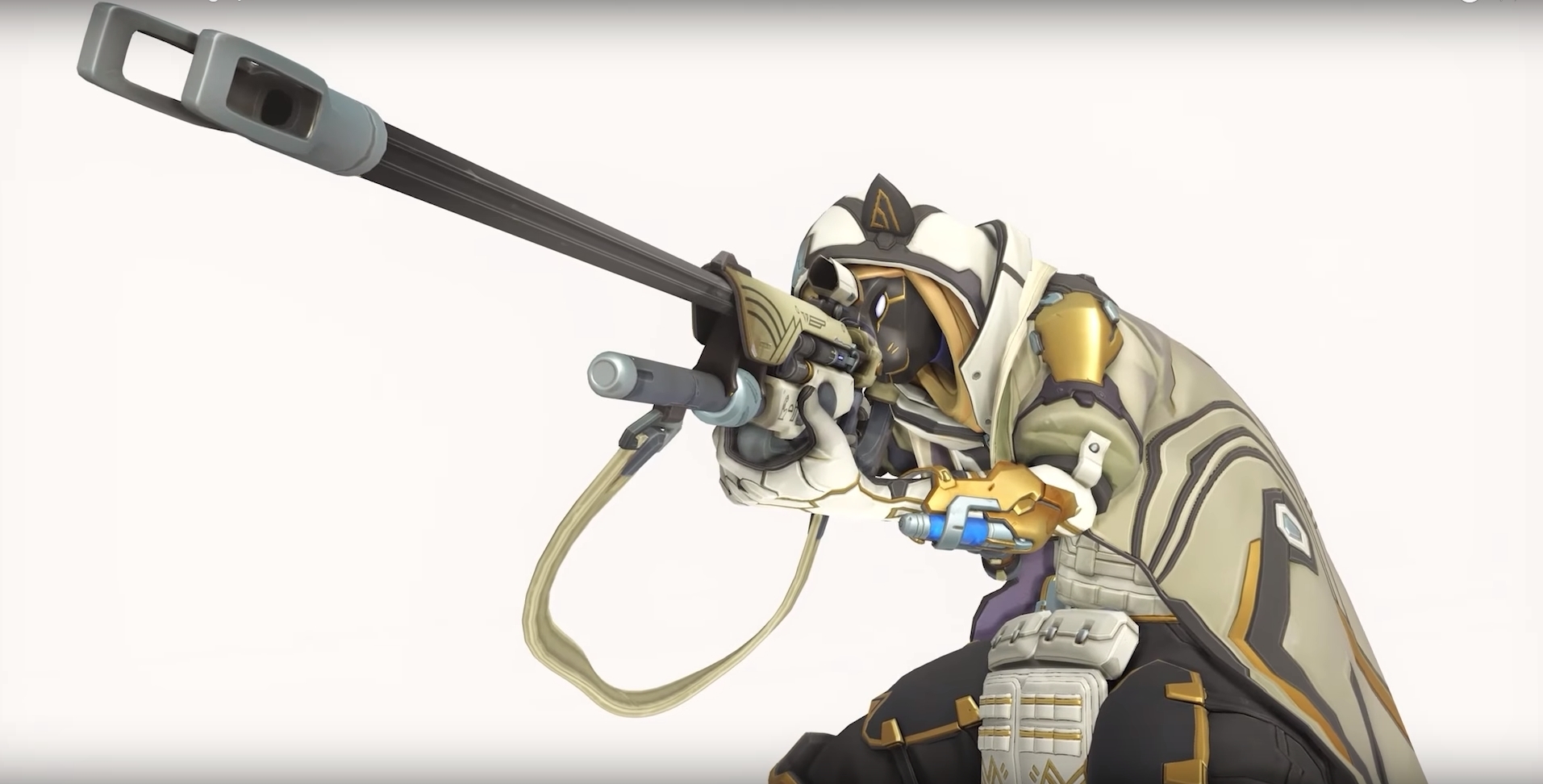 To share your feedback, please post in the General Discussion forum
For a list of known issues, visit our Bug Report forum.
For troubleshooting assistance, visit our Technical Support forum.

We’re bringing Ana’s journey in the short story “Bastet” to Overwatch with some special, unlockable in-game content. Wins in Quick Play, Competitive Play, or Arcade will all earn you a limited-time player icon, victory pose, and a new epic skin: BASTET ANA!

Developer Comments: These quality of life changes mirror some of the functionality available to professional broadcasters. By bringing these features in-game, we aim to provide players with a seamless spectator experience between streamed professional play and in-game matches with their peers.