The expansion teams were announced just after Season One, and each team eventually revealed what they would look like and gave a preview of their in-game skins to fans.

With eight new expansion teams, and 29 heroes in Overwatch, that means there are 232 new skins now available to players. 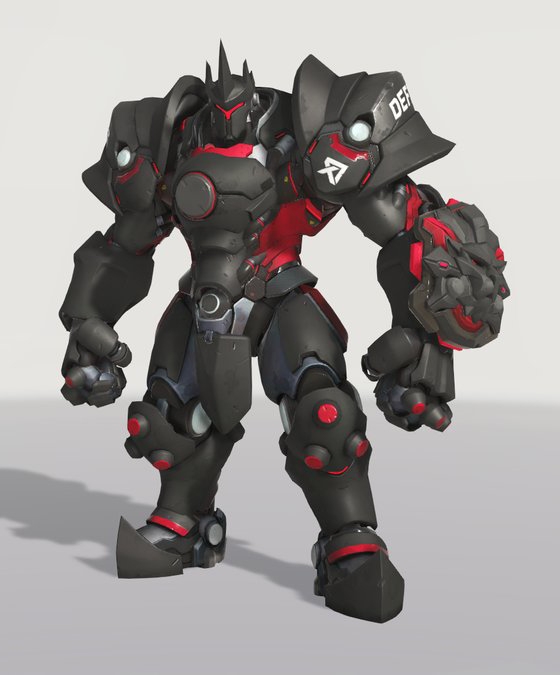 One of the most popular new team skins is already the Hangzhou Spark’s pink Reaper, which caused a stir when it was first revealed back in November.

Since there haven’t been any OWL matches for the last few months, players will have to dip into their savings, if they have any, or patiently wait until Season Two begins on February 14, if they don’t want to spend real cash. 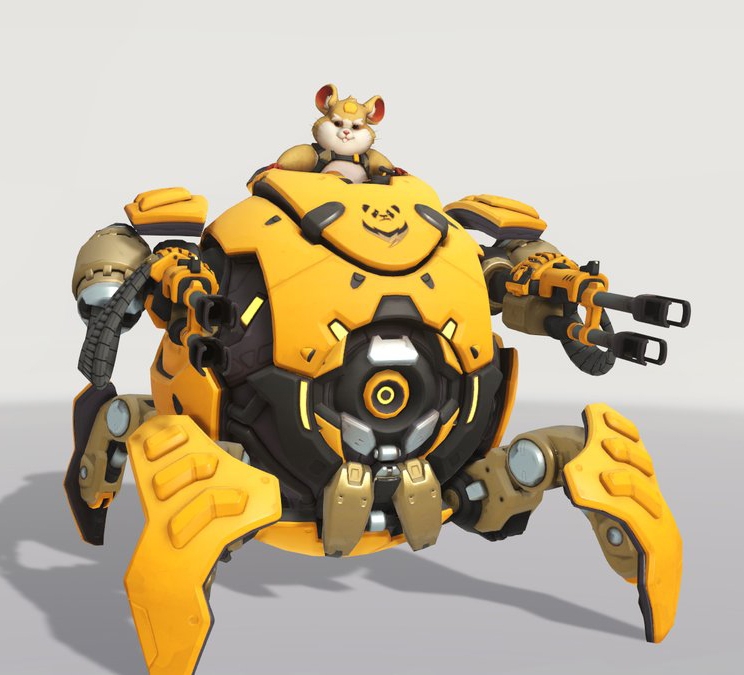 Overwatch is also giving fans the chance to earn a new Ana skin with the Bastet Challenge, which runs until January 28, so technically there are 233 new skins available for players.

In addition to all the new cosmetics, Blizzard put a new PTR patch out on Monday, January 7 that nerfs D.Va, Brigitte, and gives Reaper a serious buff. 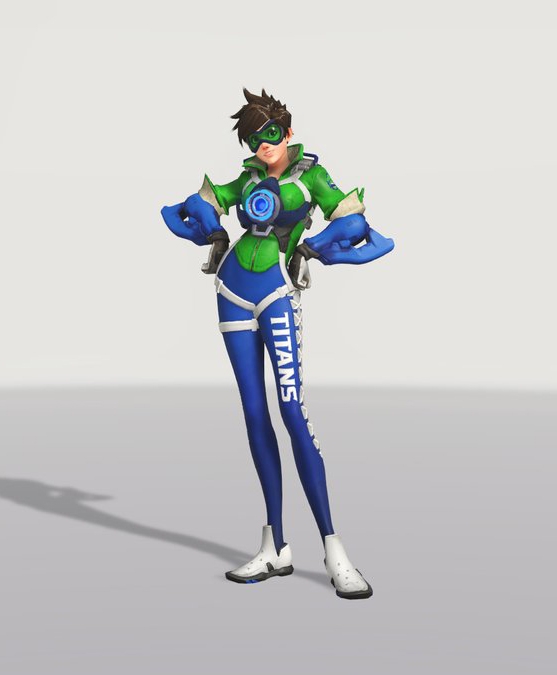