Overwatch Youtuber breaks down mistakes players make with every ultimate

Ultimates in Overwatch are the most powerful abilities in the game and can decide team fights in an instant. Educational YouTuber KarQ took it upon himself to detail one mistake players make with each ultimate in the game that prevent them from getting the most out of the ability.

In the video, KarQ goes into great detail for every hero in the game and starts things off with the tanks before moving onto damage and eventually support.

Some of the tips sound like common knowledge, yet a surprising amount of players don’t take advantage of them so KarQ felt they needed to be shared. For instance, early on in the video, the Toronto Defiant streamer explained how too many players put their SuperCharger in poor positions instead of behind natural cover or a shield. 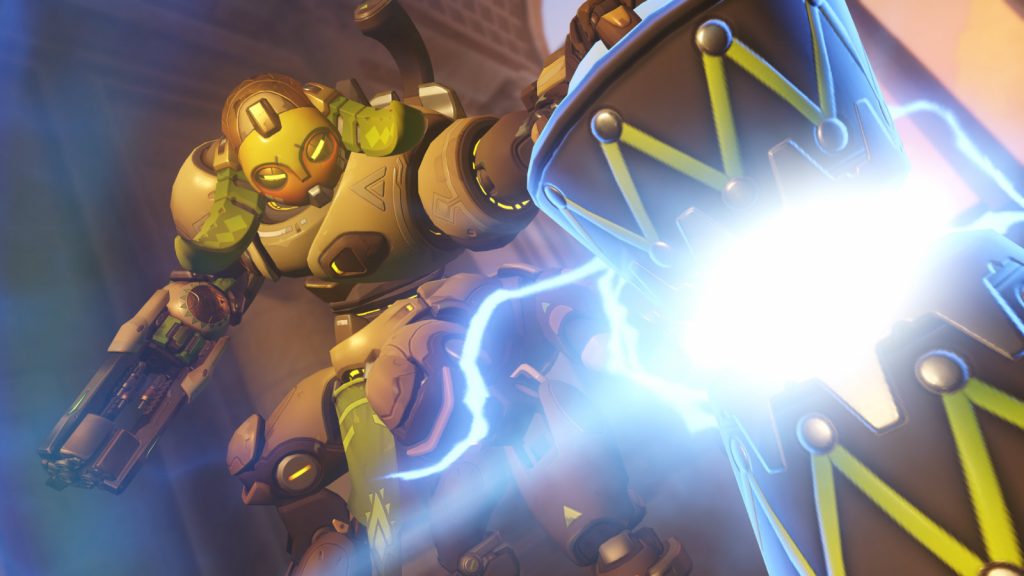 You should never put down Bongo right in the open.

“I can’t believe this is happening,” KarQ said. “For the love of Jeff Kaplan, protect your SuperCharger.” Orisa’s ultimate gives players 50% extra damage so keeping it alive can be the difference between winning and losing a team fight or even the game itself.

Another useful tip with Reinhardt is not to charge in right after knocking opponents down with Earthshatter. As KarQ explained, charging a lone tank after a solo Earthshatter may be worth it, but not when there are a bunch of enemies knocked out ripe for cleave damage with the hammer.

With Zarya, a big mistake is just not use the ultimate at all. Graviton Surge is a powerful ability that locks enemies in place leaving them vulnerable to attack. The problem is that too many players hold onto their ultimate all game looking for a chance to get the entire enemy team in it when sometimes only getting one player can be enough to swing a fight.

Moving onto damage, with Ashe, putting BOB in good positions to help zone the enemy is very critical. You can’t just call the omnic butler down and hope for the best, you need to actually put some thought into where he’s going and the area you’re looking to control.

A really interesting and key tip with Bastion is to rocket jump when in tank mode to get a better view when firing at enemies so that the splash damage of each shot will actually connect as opposed to just relying on directs.

“It’s such a fundamental mechanic to learn in order to get a top-down angle,” KarQ explained. 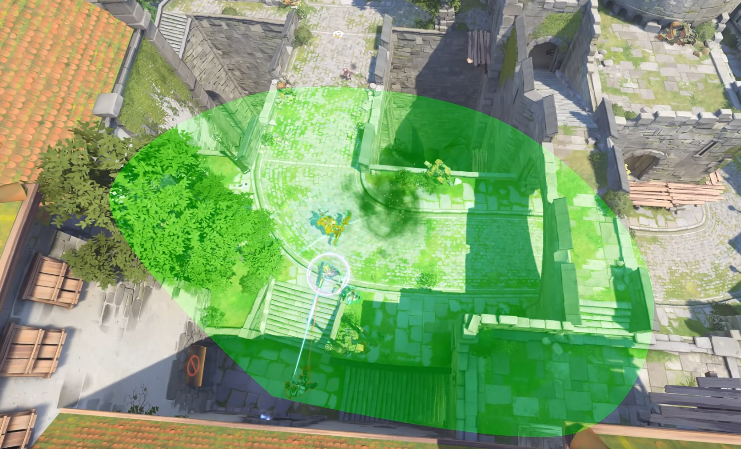 BOB can be useful for zoning out enemies.

When it comes to Sombra’s EMP, not using it with a plan can lead to disaster. Sombra in general can benefit highly from good coordination and communication. Accounting for enemy supports such as Zenyatta’s Transcendence are critical to getting the most out of it.

With Ana’s Nano Boost, one of the biggest mistakes KarQ sees is people not using it defensively for its health regeneration. Nano Boost isn’t just an offensive tool, it can also be used to heal a teammate – more so if they had been naded beforehand, allowing them to stay in the fight.

Rally will not save your team from powerful ultimates.

Another common support mistake is using Rally as Brigitte as a reactionary defensive support ultimate like Sound Barrier. Brigitte’s Rally armor takes time to build up and lacks the sustain of something like Transcendence. Using it just before a team fight to give a team more health going into a fight will help much more.

Hopefully with these tips you can take your game and your rank to another level.