Professional Overwatch player Walid ‘Mouffin’ Bassal has shared a technique that allows Sigma to reach a variety of useful locations he otherwise couldn’t without the use of his ultimate ability.

Mouffin is a flex tank player for the Boston Uprising, having joined the Overwatch League squad from their academy team ahead of the 2020 season.

With Sigma having joined the tank pool since the end of Season 2, one of Mouffin’s responsibilities for the coming year will be to be ready to field the new hero, and in a recent video he revealed a useful trick for aspiring Sigma players. 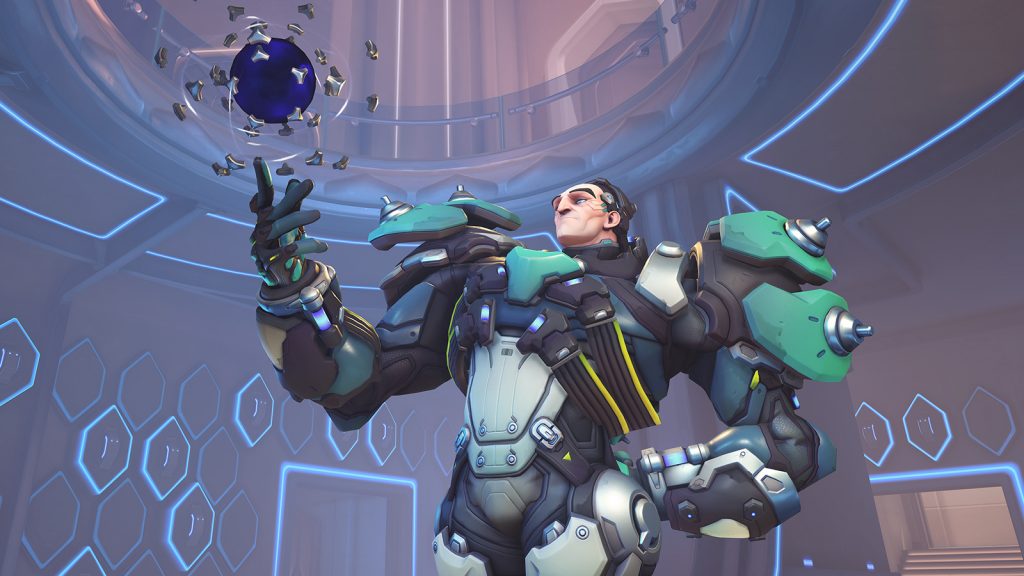 Sigma is the latest addition to Overwatch’s tank line-up.

Many players may be aware of the concept of “rocket jumping”, which allows certain characters to boost their regular jump a little bit by firing a projectile – in some cases an actual rocket, such as Soldier 76’s alternate fire, although any ability that causes a slight knockback will suffice – at the ground beneath them in order to be blown slightly higher.

While Sigma is able to employ this with his Accretion in the same way that other heroes can, he also has another means of gaining a bit of height. By bouncing his Hyperspheres off of an opposite wall, Sigma can get a similar boost with a properly-timed jump when they return and impact him.

The correct timing to effectively use the Hypersphere boost will take some getting used to, with even Mouffin himself not always pulling it off first time, so players wishing to implement it would do well to practice. Victories can often come down to small margins, however, and this is certainly a technique that any Sigma player would do well to have in their arsenal.

Beyond simply demonstrating the technique itself, Mouffin shows off a variety of locations in which it can be used for a competitive advantage, both for taking shortcuts and getting to areas that would be impossible with a standard jump.