The festive season is well and truly upon us in Overwatch and dedicated players are figuring out ridiculous new strategies to overwhelm the opposition in the limited-time Snowball Offensive mode.

One of two unique modes that the Overwatch community is treated to annually with the Winter Wonderland event, Mei’s Snowball Offensive pits teams of six against each other with one-shot kills in effect.

Often unfolding like a chess match, the mode rewards players that are forward-thinking and constantly considering their position on the map. After all, players need to locate a new source of ammunition with each shot. Deciding to play checkers instead of chess however, one creative team has devised a new trick to get the jump on the opposition shockingly early. 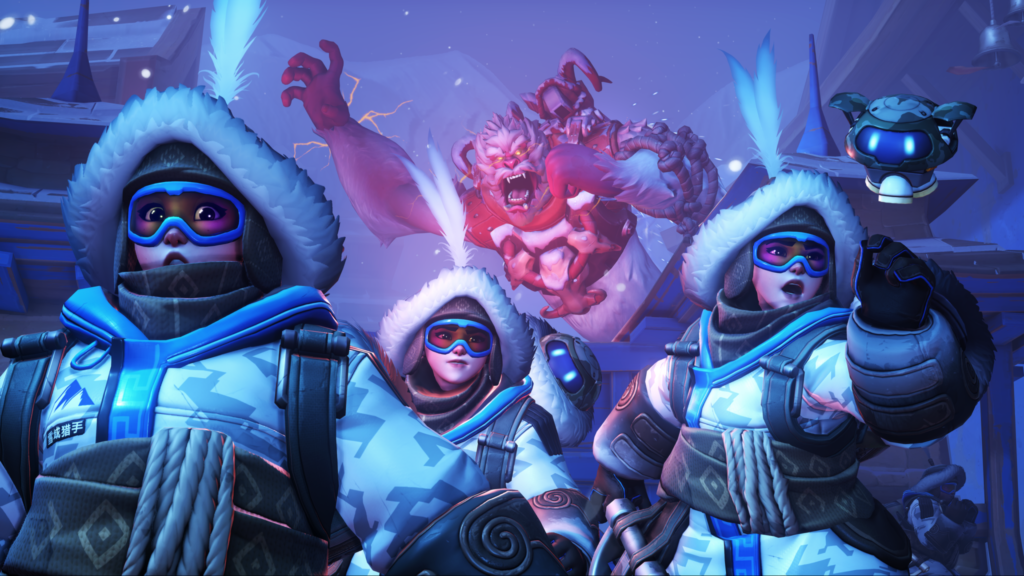 Mei’s Yeti Hunt is the second Winter Wonderland mode, pitting a team of five against one angry Winston.

When emerging from spawn on the German, Black Forest map, typically players will split up and cover ground across a number of sightlines. From the tunnel that can lead to initial snipes, and the close-quarters high-ground room that often benefits the fastest players, there’s always a wide array of strategies to employ in the Christmas-themed mode.

Showcased throughout a December 15 match however, Reddit user ‘Shnig1’ and their team demonstrated a ridiculous tactic that can get you into the midst of battle in the blink of an eye.

Pushing to the outer high-ground immediately after the spawn doors opened, this team lined up five players and rapidly placed three Ice Walls on top of one another. Boosting each of the players sky-high, this ridiculous vantage point actually allows an entire team to jump over the rooftop and sail down to the unsuspecting opponents below.

Plummeting back down to Earth, two swift eliminations were secured before the enemy team could even react and turn around to defend themselves.

Rather than slowly progressing across the map and aiming for individual kills to take home the victory, this strategy gets everyone on the same page and encourages a rare sense of teamwork in the annual elimination mode.

Being able to get the jump on the enemy team mere seconds after spawning in is an extraordinary benefit. Advancing to the high-ground takes just a moment and before the opposing Mei’s scatter from their own set entry-point, these well-time Ice Walls can get you in prime position to knock them all down. 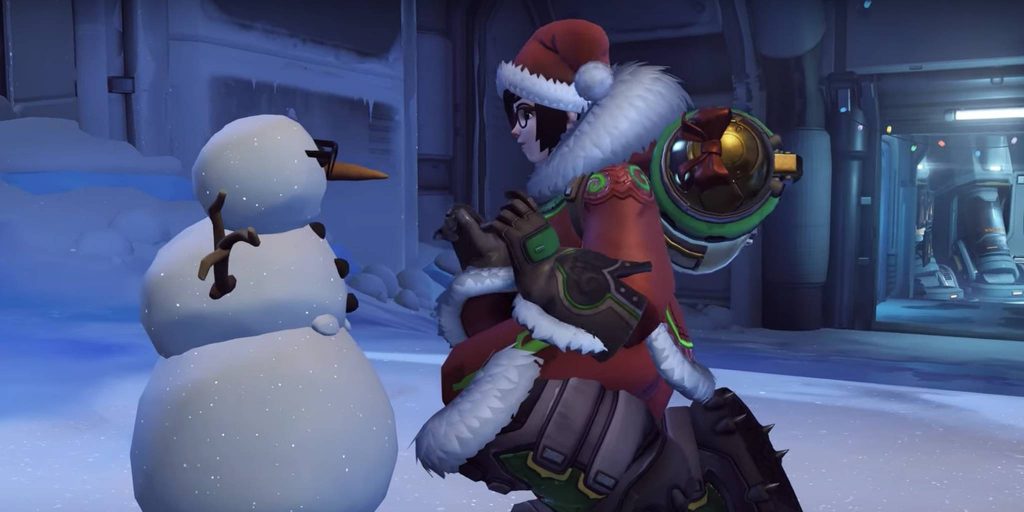 Rather than freezing enemies in this limited-time mode, Mei is looking for the kill and nothing else.

While your opposition might grow wise over time, and this devious tactic may only prove effective for a single round, there’s no denying just how horrifying it would be to see five or more snowballs flying your way just seconds after leaving the spawn room.

This isn’t the only hilarious trick Mei’s Ice Wall has played a role in, either, after an absurd glitch across all Control maps recently saw each and every hero tilted sideways and granted the ability to fly through the skies.

How to get Pepe in WoW: Costumes, achievements, more