A cool use of the cars on Oasis may prove to be useful once the Iraq-based map enters the Overwatch competitive map pool.

When the control map was first added to Overwatch, fans were impressed with the cars on the City Center section, and how coming into contact with them would instantly result in a kill pending abilities that make a character invulnerable.

Reaper’s Wraith Form and Mei’s Cryo-Freeze are two such abilities that can be used against the oncoming traffic to stay alive, and catch a ride to the other side of the map. 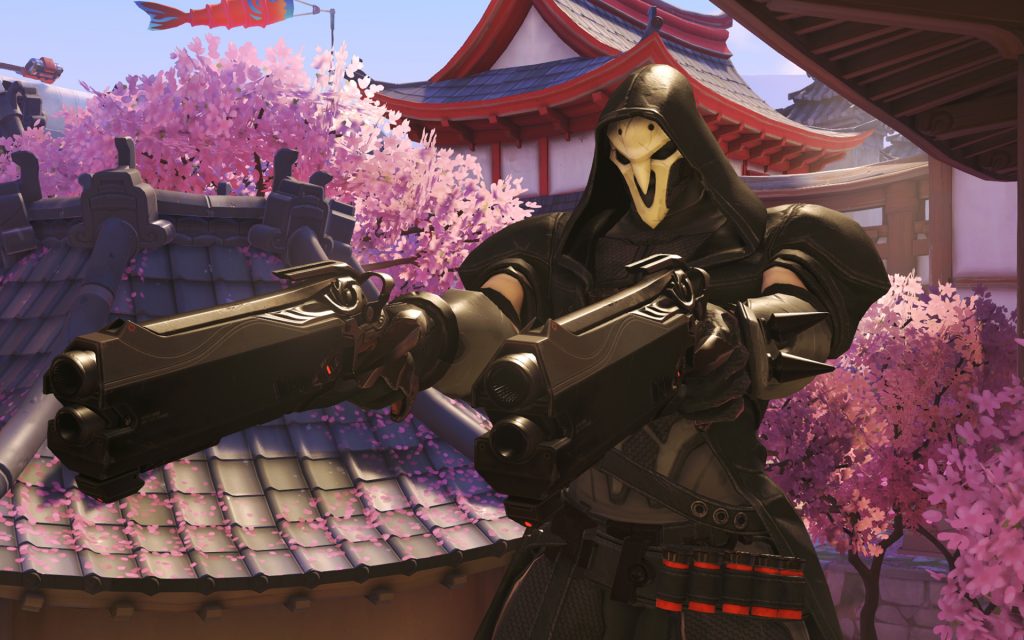 Who knew Reaper was a fan of Uber?

Reddit user ‘VkOverwatchSchool’ showed off this trick in-game after leaving their spawn. Instead of heading to the point, the Reaper player went to literally play in traffic and hitched a ride across the map by activating Wraith as a car showed up.

It’s similar to the scene in The Matrix Reloaded when one of the twin characters uses a move similar to Wraith form in order to get back inside a car being driven by his brother.

Once getting onto the other side of the map and with his team firmly in control, the Reaper player, Fogell, is able to bide his time and pick his chance to strike from the shadows while behind the enemies.

Usage of a Reaper car trick on the Oasis map. from Overwatch

After finding the moment to attack, the Talon operative was able to blast the enemy Doomfist at point blank range, resulting in an elimination as his team continued to rack up percentage on the objective.

While Oasis may not be in the map pool for Season 19 of competitive play, when it returns to rotation it will be fun to see how many Reaper players bust out this trick to catch their opponents off guard and rack up more SR.