Overwatch streamer gets four accounts to rank 1 with surprising hero

Overwatch streamer Violet has shocked the competitive landscape by managing to not only get four different accounts to Top 500, but by getting the top four spots all by maining one hero.

Violet is an up-and-coming LGBT streamer who took a liking to the divisive Brigitte so much so that they dominated with the hero even after her rework that came packaged with the addition of role queue.

The reason why Violet’s rankings are so shocking is because many players have felt that Brigitte has become underwhelming and less durable since been reworked. 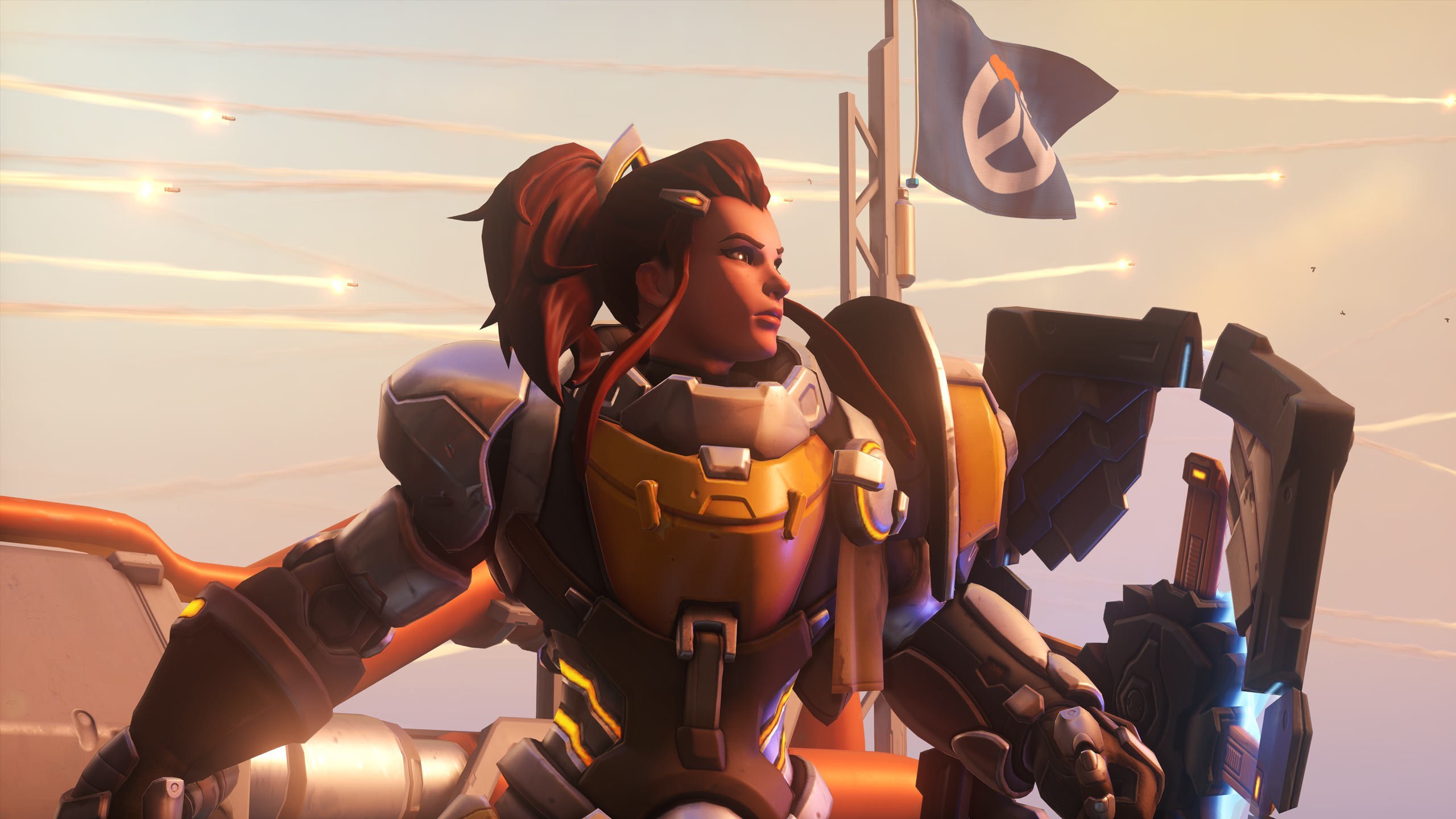 Brigitte hasn’t been considered “meta” since her rework.

For instance, her barrier’s health dropped substantially down to 250 HP, and her repair pack was changed from a 150 HP heal burst to three packs that heal 120 HP over two seconds.

Some players found that these changes butchered Brigitte who had been a dominant force prior to the implementation of role queue. However, Violet found a way to take the hero in a new direction and dominated with her.

In a video with Toronto Defiant content creator KarQ, Violet explained all the ways to play the reworked Brigitte against every other hero in the game, showcasing matchup knowledge.

With Season 19 coming in hot, it will be fun to see if the streamer can recreate the impressive feat or even surpass it.

The Twitch streamer is also hoping to get picked up by an organization following the impressive display in the competitive rankings.

:thinking_face:
What organization is looking for a PC Overwatch Streamer?
If OWL, is there a team that would look good having their Icon worn on my rank #1, 2, 3, & 4 accounts? :eyes: pic.twitter.com/9m6Trp3v77

Overwatch Season 19 brings in a long-requested rotating map pool. In Season 19, only three maps from each game mode will be playable. Notably, two of the game’s most detested maps: Paris and Horizon Lunar Colony have gotten the boot for this season.

Additionally, a new patch has Baptiste and Torbjorn, so it will be interesting to see if the meta shifts in their direction as double barrier continues to reign supreme.