While Overwatch today, there are certainly still ways to utilize the support and completely catch the enemy team by surprise.

One of the most controversial heroes in the history of Overwatch, Brigitte was a staple throughout the GOATS meta as her high sustainability enabled a tanky composition to sit atop the competition for many months.

Reworked throughout a series of patches in early 2019, the hero was tweaked in such a way as to reduce the effects of her overall healing output thanks to a slight nerf to Repair packs among Inspire and various other tweaks. No longer a frequent pick in ranked, Brigitte is now a niche hero but that doesn’t stop her from overpowering the enemy at times.

In an October 24 video, popular Overwatch content creator for the Toronto Defiant, Nathan ‘KarQ’ Chan joined forces with Violet, one of the most prolific Brigitte mains in the world to establish an updated list of advice.

Together they unveiled an assortment of tips and tricks when utilizing the reworked Brigitte against each and every hero in the game today. From minor mechanical tidbits to major hero counters, the video runs the gamut of handy Brigitte knowledge. 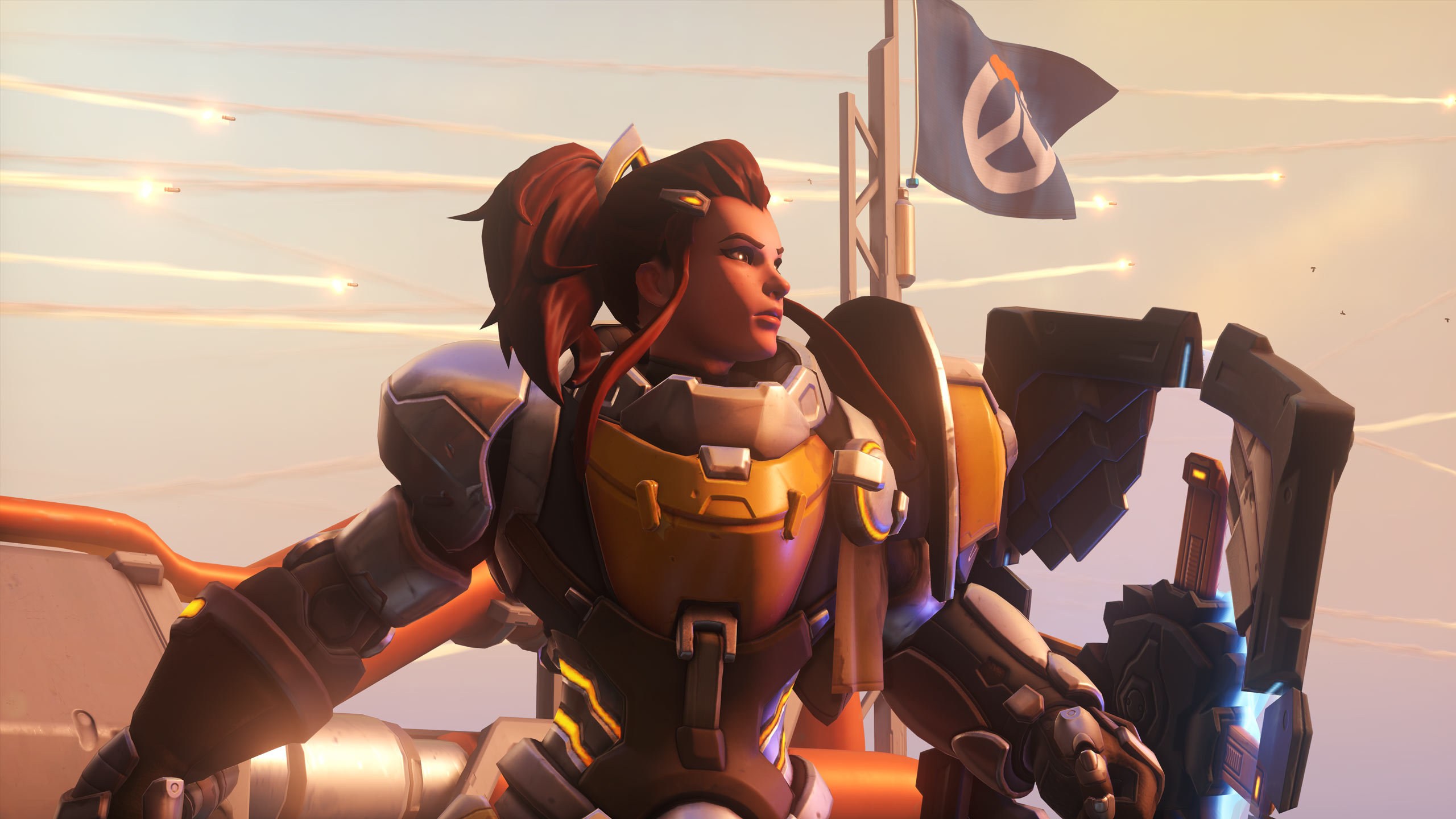 For starters, the top 500 Brigitte player addressed how Brigitte is capable of dealing with tank heroes in unique ways. In regards to D.Va’s self destruct ultimate for example, the support hero is surprisingly able to stunt the momentum of a traveling MEKA bomb by using shield bash.

Additionally, when being targeted by an Orisa looking to halt, make sure that your shield is kept down throughout the pulling animation. When halted, Roadhog is still able to hook Brigitte slightly to the side of her shield. In order to counter this, only activate your shield when at the apex of an opposing halt. 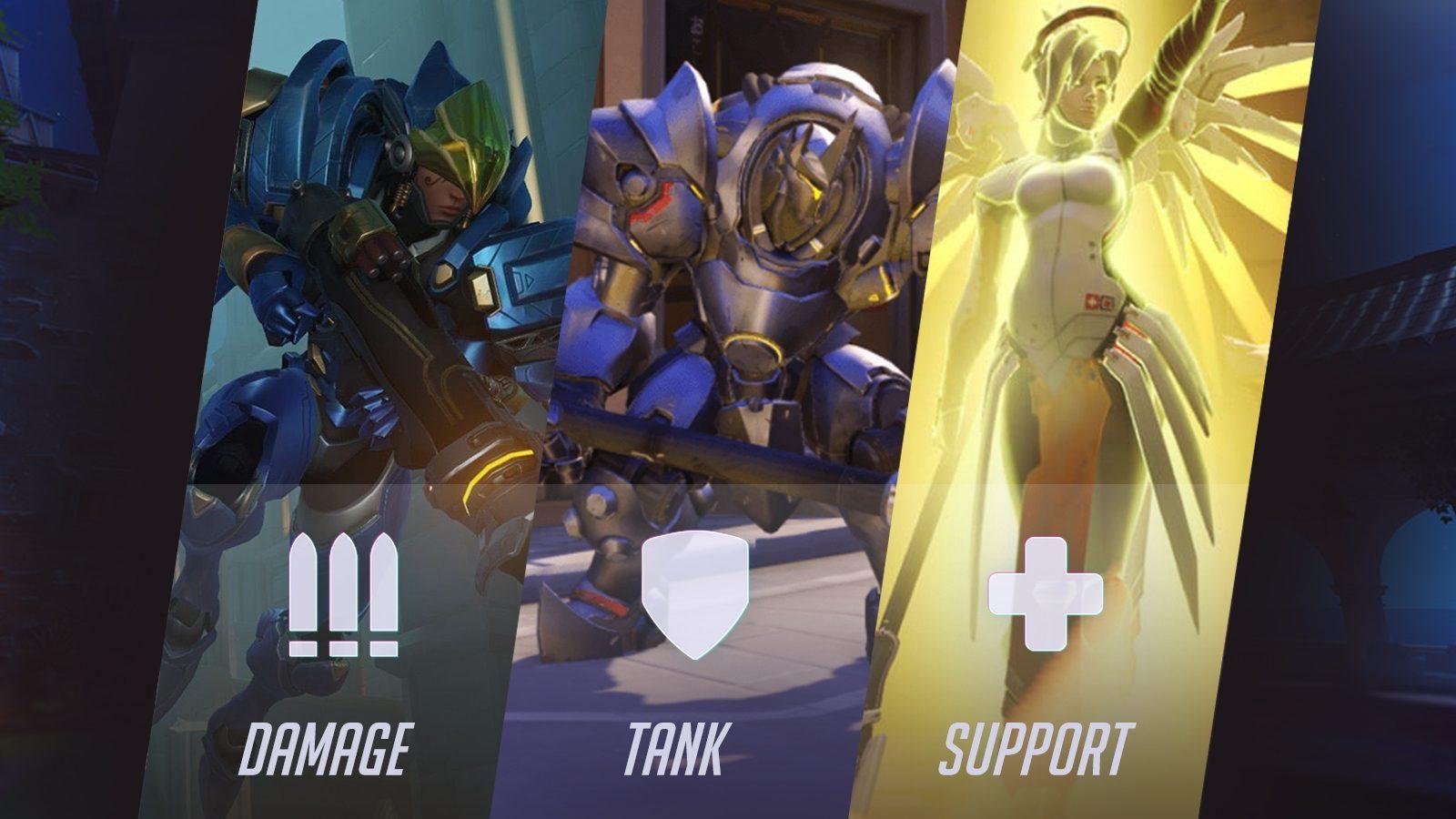 Doomfist is one of the most in-meta heroes at the time of writing, often serving as the bane of existence for many support players. A neat trick to combat the flanker is to use Brigitte’s shield bash as he’s punching his way into the backline. In fact, Violet explained how you don’t even need to be facing the Doom in order to negate the incoming damage and stun him in return.

If stuck by an enemy Pulse Bomb, it turns out that Brigitte can actually survive if your reaction speeds are up to snuff. If her shield is stuck, dropping the shield will force the bomb onto the ground below. With precise timing, you can move away and raise your shield up once again in order to block the damage.

You can watch the full video below to get an entire rundown of handy Brigitte tips and tricks.

Following various Brigitte nerfs, Overwatch League pros assumed that GOATS would be left in the past however it didn’t take long for a similarly obnoxious composition to take place after the implementation of the 2-2-2- role lock.

While Brigitte isn’t quite as powerful as she once was in previous metas, these nifty tricks could net you a spot in the Top 500 if you use them to your advantage.