Overwatch fans have discovered a strange bug with Sigma, causing his attack animations to freeze in an amusing position.

Overwatch is Blizzard’s take on the first-person shooter genre. The game has seen success with millions of players playing it and the ever-popular Overwatch League emerging. However, like any game, it has its fair share of bugs.

One of these glitches affects newest hero Sigma, causing his attack animations to freeze his arms in a strange position. 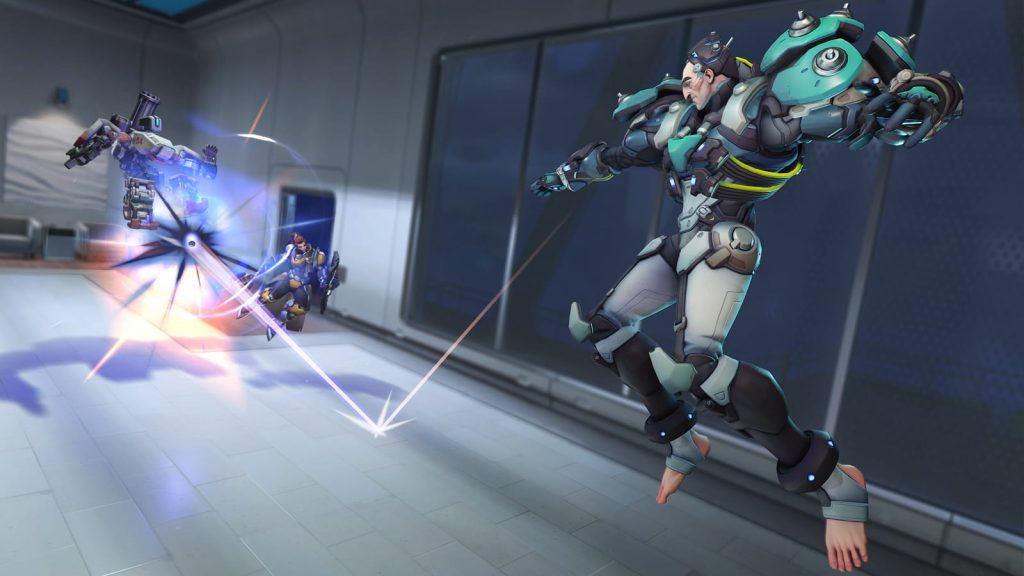 The bug was shared by Reddit user Skeleflex, showing Sigma stuck with his arm weirdly outstretched while nothing else was happening – it was no doubt stuck as part of the attack animation.

Skeleflex even fired off some more attacks and abilities, but to no avail, as the bizarre bug wouldn’t go away.

Other Redditors poked fun at the bug, comparing it to memes such as “why are you running” and the Persian cat room guardian – a cat that sticks its arms out in a hilarious pose.

Anyone Else having funny glitches with sigma’s animations? from r/Overwatch

One user posted a possible solution, claiming: “I get it all the time, all you have to do to fix it is cast the ability that caused the glitch.”

This seemed to work in the original clip, as the bug briefly disappeared during combat, but later returned.

Yet, according to the comment it could happen with any ability, as one user had it happen with Acceretion. So, playing Sigma may be quite interesting until the glitch is fixed.

Blizzard have yet to comment on the issue, but they are usually quick to resolve in-game problems like this one.

Until then, players will just have to get used to the possibility of a bizarre outstretched arm appearing while playing Sigma – at least it doesn’t impact gameplay too much.