Overwatch lead designer Jeff Kaplan gets his own Hanzo skin with this classic design concept made by a skilled Blizzard fan.

Ever since Overwatch released back in 2016, Kaplan has been the face of the game. Very quickly, he became embraced by the community, and has been the source of many memes.

One thing Kaplan wasn’t ever able to get was his own skin in Overwatch, but this creation gives us a decent idea of what to expect if he ever were to be immortalized into the game. 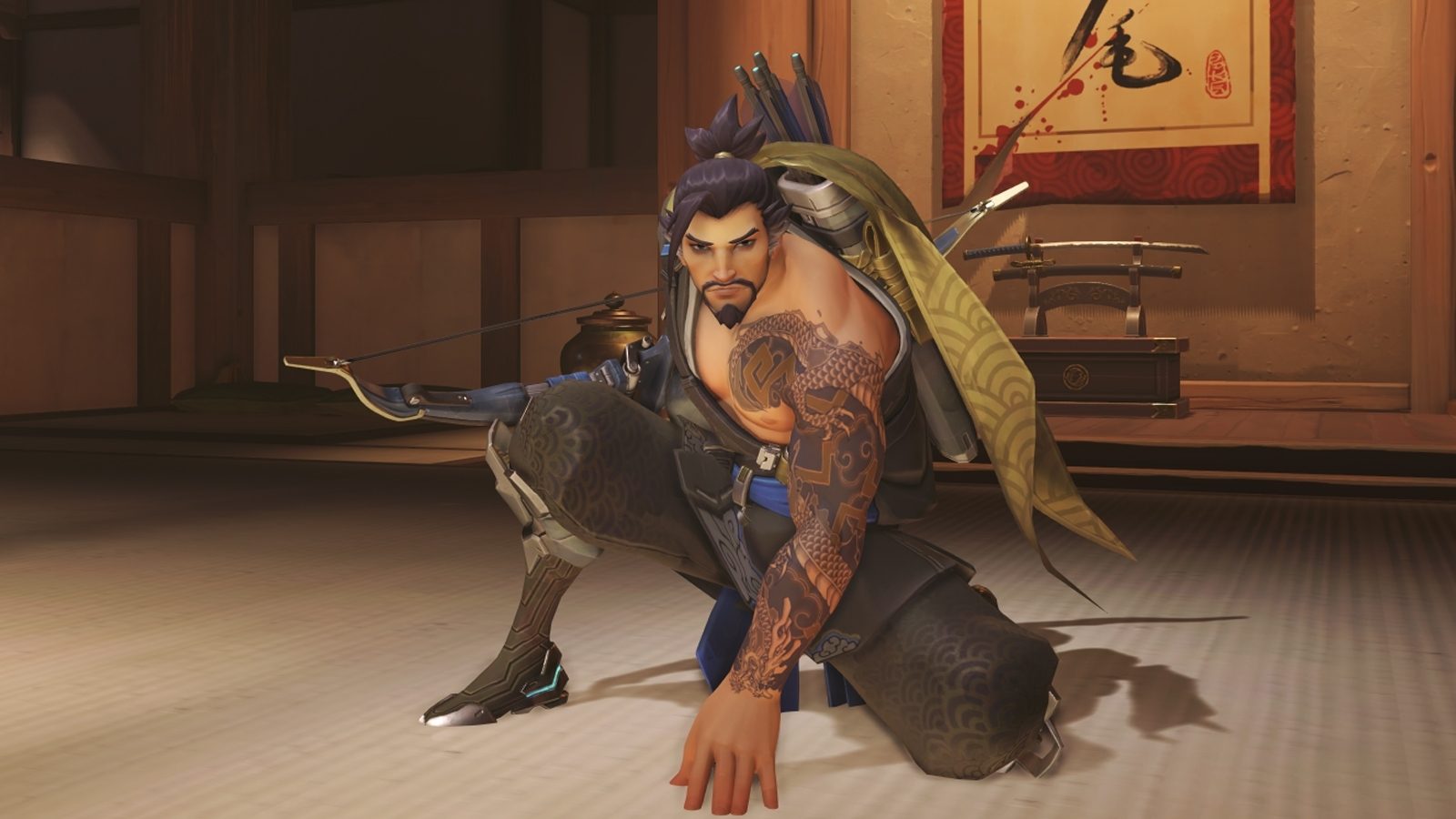 Twitter user ‘OverwatchNaeri’ shared a mock up of a 2020 Overwatch Classic design which would revert the game back to when it first came out, similar to what we saw with World of Warcraft Classic.

As part of this redesign, players would be given a special Jeff Kaplan Hanzo skin. Of course, this was not part of the game when it was first released, but if it means we get a special skin then we’ll have to allow it.

If this is true it will be fun ? pic.twitter.com/xRfcgtdC87

In some strange way, the Jeff Kaplan Hanzo skin looks pretty nice. Of course, it’s just a normal Hanzo skin with a Kaplan face, complete with his glasses.

It’s highly unlikely that the lead designer would ever get a skin in Overwatch but if he were to ever get one, we hope it’d look something like this.

If it ever did become a reality, we’d be pretty disappointed if we ever played anybody but Hanzo again. He does tend to enjoy the character on Hanamura, but he hasn’t really settled in with a main, so maybe this could be the tipping point. 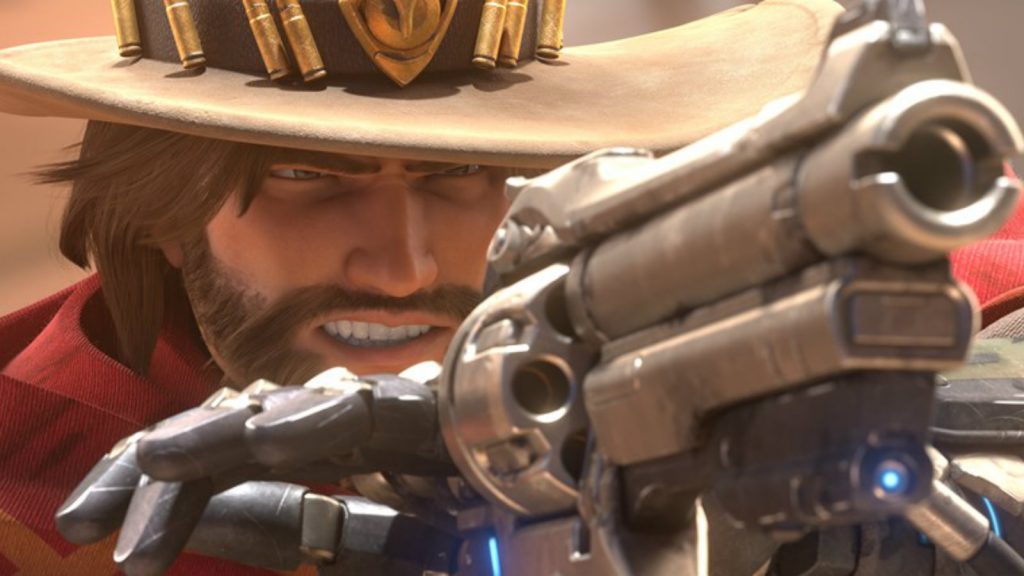 It’s high time for Jeff Kaplan to get an Overwatch skin.

Blizzard releases new skins for Overwatch relatively often, but they will usually have something to do with the characters themselves, so a Hanzo skin like this wouldn’t make a whole lot of sense.

What’d be interesting is to see what Kaplan would be like on some of the other heroes. Soldier 76 would be an easy choice, but could you imagine what his face would look like on a character like Roadhog?

Asmongold has no intention of “ever really quitting” Twitch career