While Ashe is an often under-utilized hero in Overwatch, a unique tactic on Route 66 can give her Ultimate ability the upper hand in a team fight, quite literally.

While Ashe is a hitscan DPS character in Blizzard’s popular hero shooter, the gunslinger shines brightest when her Ultimate is in effect and B.O.B. is on the field.

A tanky companion 1200 health, the mustachioed figure is quite a force to be reckoned with. However, after an initial charge the Ultimate remains in place for the remainder of its duration, making it someone easy for enemies to simply break the line of sight. Despite this, a new trick on Route 66 breaks these rules and will have the opposing team running for cover. 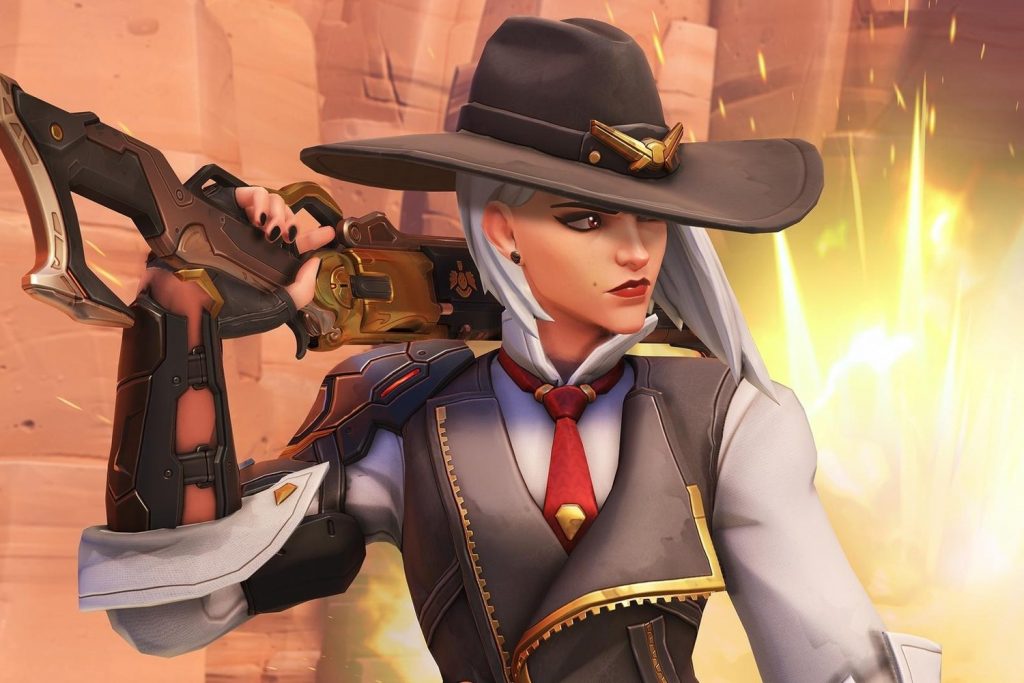 The first two checkpoints on Route 66 are sprawling, open spaces with a number of flanking routes and room to maneuver. In stark contrast, the final area is much tighter with less room for engagement however this section does feature some unique, moving high-ground.

A number of elevated platforms rotate overhead and can often provide an easy line of sight on enemy teams that may be bunkering down. It’s dangerous to go alone and the platforms are in no way large enough to fit a full team, however the unique architecture gives way to some surprisingly effective strategies.

As showcased throughout a December 29 post from Reddit user ‘VkOverwatchSchool,’ it turns out that Ashe can set up her robotic companion on the high-ground and have it continue moving thanks to the rotating platforms.

I used Bob on the platform in a last fight on Route 66. from Overwatch

With 1200 health and a neverending stream of outgoing bullets, B.O.B. can devastate any opposing composition with this surprise tactic.

Serving as another teammate for the 10-second duration of the ability, enemies will be forced into a six versus seven scenario and have their target focus split among foes on the ground and a powerful Omnic rotating overhead.

As similar platforms can be found on Volskaya Industries, it’s likely that this play can be replicated in a similar fashion. However, given the distance that the Ultimate would have to travel on the Assault map to reach the second objective, it might not prove quite as beneficial as on Route 66. 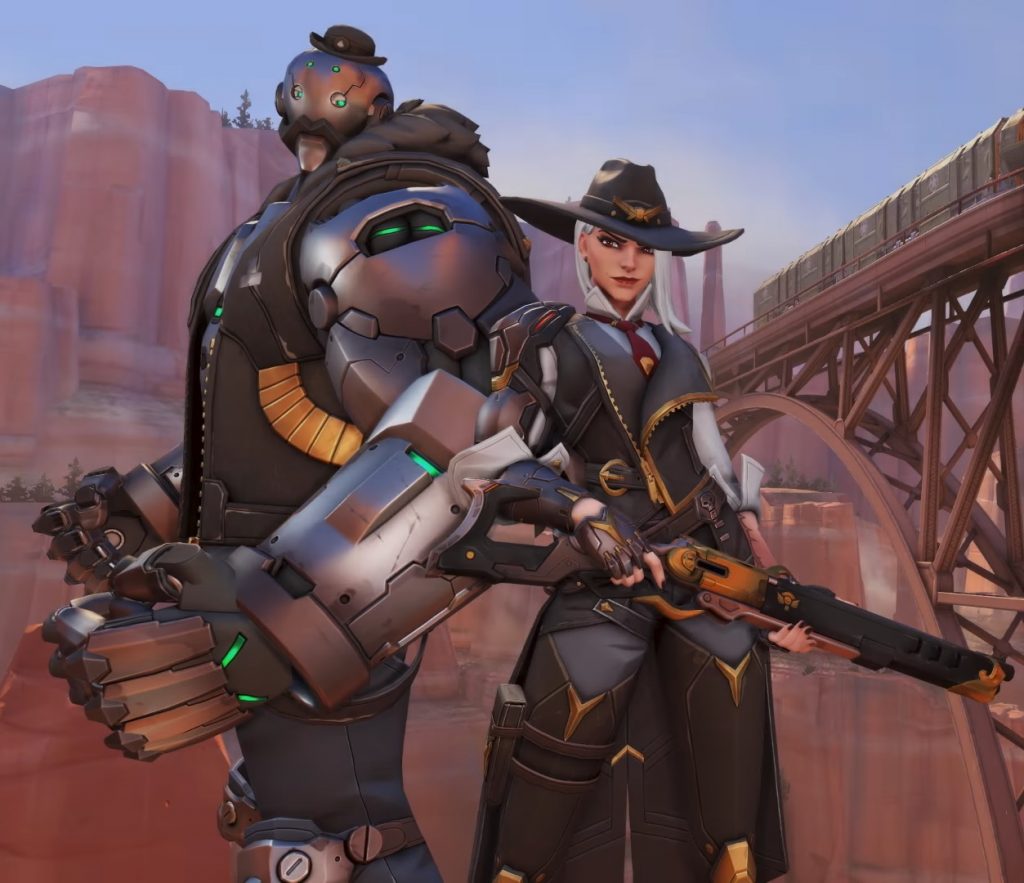 B.O.B. can be a challenging ultimate to play around for any composition due to his fast fire rate and enormous health pool.

While cheeky strategies involving these moving platforms often involve a flanking Bastion or a Mei dropping her Ultimate, a tanky robot floating around Route 66 could put a halt to any plans and potentially win a team-fight with ease.

Obviously a niche strategy, this tactic won’t bring Ashe to the forefront anytime soon. However, it’s certainly a play to keep in mind when defending if you want to overwhelm the opposition with one swift move.