It didn’t take long after Overwatch’s latest update for fans to begin noticing changes to the Temple of Anubis map on the game’s main menu, changes that could be a clue to the identity of a future hero.

The latest Overwatch update gives players the chance to earn new Ana cosmetics as well as her new skin as part of the Bastet Challenge, which runs until January 28.

It seems in addition to the lore update and a new Ana skin, Blizzard has included what could be a hint at an upcoming Overwatch hero. 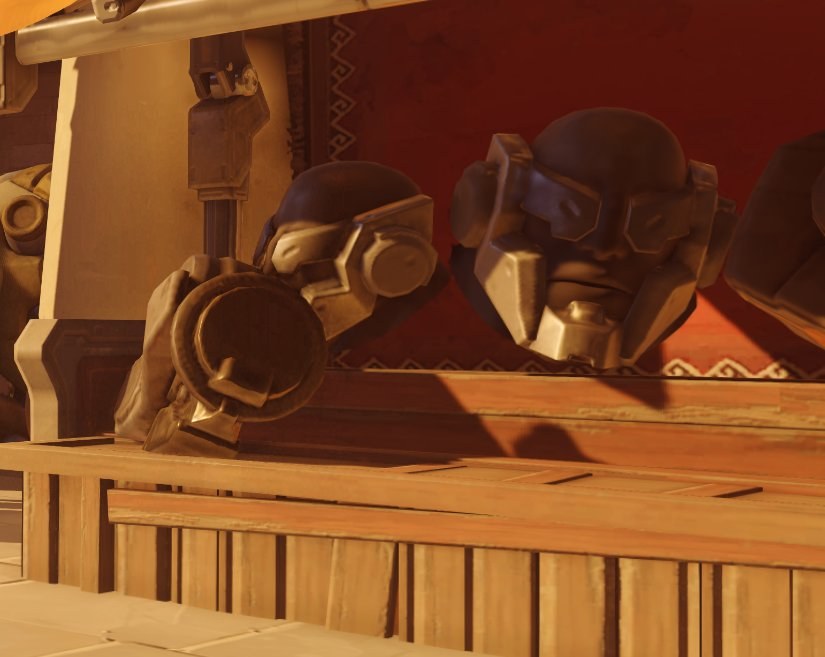 The changes were first discovered by Overwatch fan frozenfroh on Twitter and it appears to be three heads of an unused hero added in to a stall.

Except this hero isn’t in Overwatch, it does, however, resemble a hero depicted in some early Overwatch concept art.

This unnamed green hero could be a future Overwatch hero, but there’s just not enough information to be sure, as it’s just a trio of heads resting in a stall. 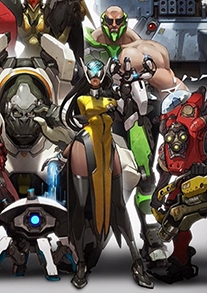 The heads seem to belong to the hero wearing green armor behind Symmetra.

Frozenfroh also said they noticed that before where there were three Echo bodies in a corner, there only seemed to be one now.

Echo is a robot that McCree freed from the container on the payload in Route 66 during the “Reunion” short and it’s been speculated that she could be a future hero as well.

One thing we can probably say for sure, is that Blizzard didn’t put those there on accident. They mean something, but whether they’re related to Hero 30, a future character, or something else entirely, remains to be seen.