France’s 2018 FIFA World Cup final win was a moment celebrated by the entire nation and it seems the Overwatch team has added something to the new Paris map to commemorate it as well.

The French national team clinched the country’s second World Cup trophy, ending a 20 year wait with a 4-2 victory over Croatia in the final.

Now that the celebrations have long come to an end, it looks like one of the Overwatch designers has added an easter egg to the game’s new Paris map to pay homage to the historic win. 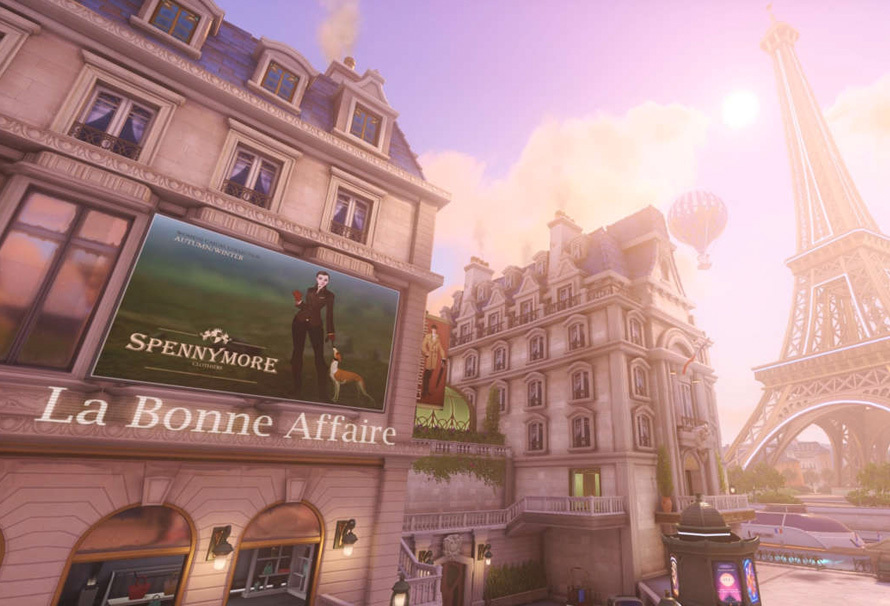 Another looks at the new Paris map, which was added to Overwatch PTR on January 30.

The hidden design touch, which was spotted and posted to the Overwatch subreddit user Trininja9, shows two gold stars hidden behind a soccer ball on the streets of the capital city.

“I found a thing on the new Paris map. I don’t know if it means anything, but I figured I’d put it out there,” Trininja9 posted.

While many Reddit users have speculated about the reason behind the inclusion of the stars, it does very much look like France’s triumph has made its mark on the new map – which is a nice touch for fans of the sport and the National team.

I found a thing on the new Paris map.. IDK if it means anything but I figured I’d put it out there from r/Overwatch

“Winning the world championship in football (soccer) gives you one star. In 2018 France won its second,” one user explained. Another said: “The Brits, Germans and Italians are going to be angry about this.”

England reached the semi-final of the competition, but were eliminated by eventual finalists Croatia in a 2-1 extra-time defeat. Germany crashed out at the group stages after winning just one of their three games. As for the Italian soccer team, they never qualified for the World Cup in 2018.

All eyes will soon turn to Season 2 of the Overwatch League, though, which is set to kick off on February 14.