Blizzard have officially announced the full on-screen talent lineup for Season 2 of the Overwatch League, with some surprising changes to the cast that manned the helm during Season 1.

Lots of Overwatch fans have been waiting to see if their favorite broadcasters would be making a return to the competition, with many familiar faces confirmed to be appearing throughout Season 2.

But, there are a few members of the Season 1 broadcast team who we won’t be seeing during the new season, with some big replacements lined up in their stead. 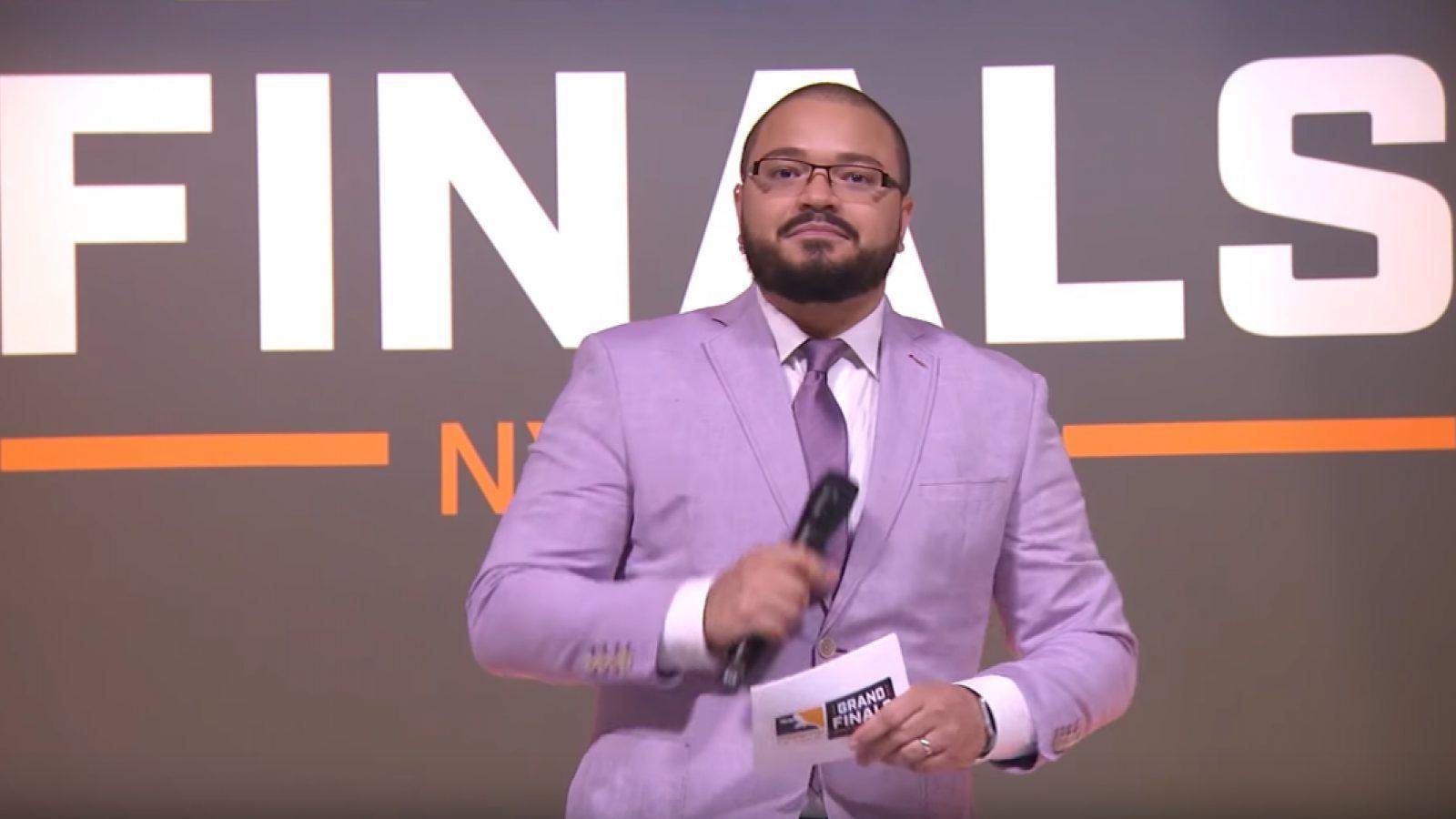 Goldenboy will not be a member of the permanent Season 2 broadcast team.

Notable by their absences are Andrew ‘ZP’ Rush and Alex ‘Goldenboy’ Mendez, who both appeared in Season 1 but will not feature as permanent members of the team when the new season starts.

There will also be three League insiders who will be conducting player interviews throughout the season, with Danny Lim, Emily Tang and Mica Burton all set to take part in Season 2. 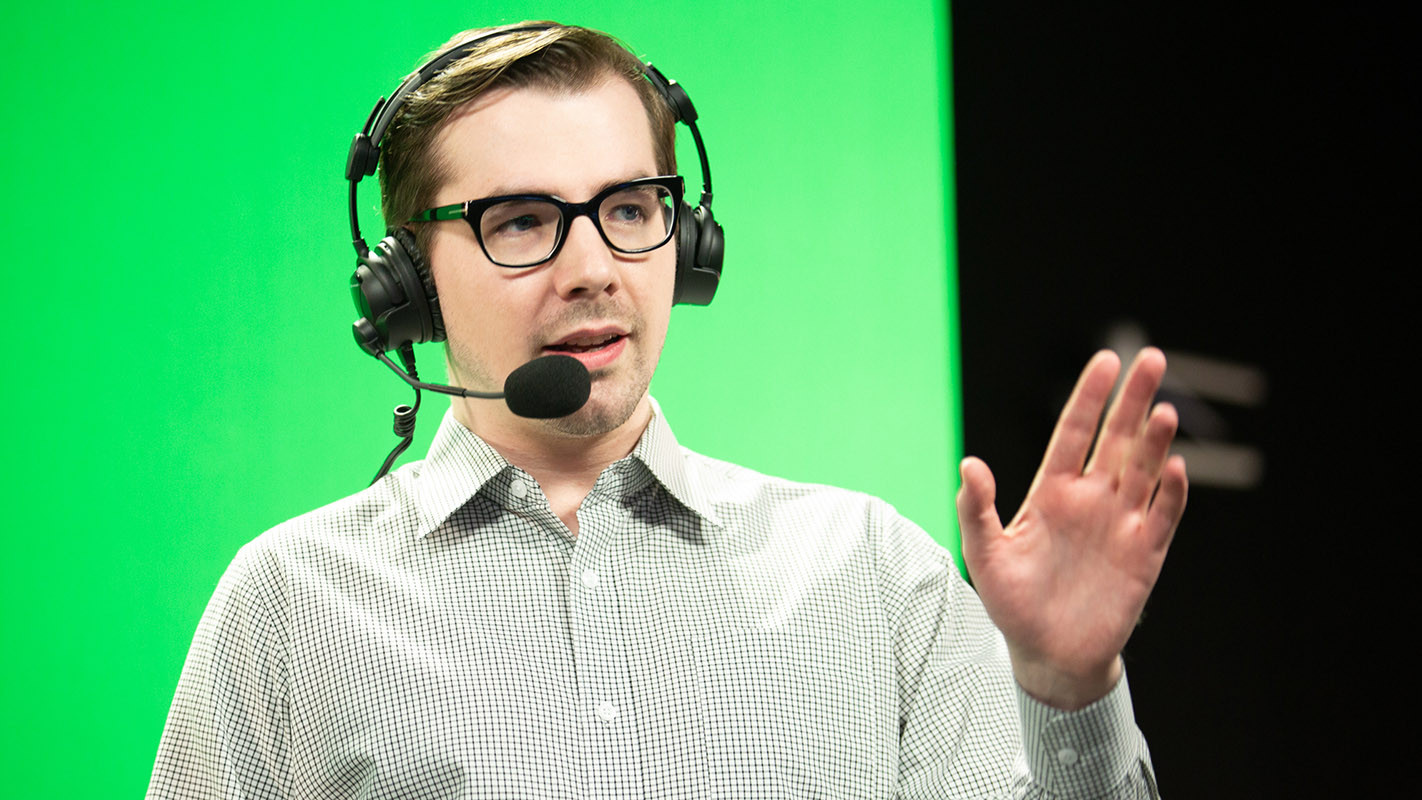 Achilos will be joining the broadcast team alongside Wolf Schröder.

Blizzard also confirmed that fan-favorite analyst Jonathan ‘Reinforce’ Larsson will be involved in the second season of the Overwatch League, alongside “other special guests” throughout Season 2.

You can read the full list of on-air talent for Overwatch League Season 2 below.