A sharp-eyed Overwatch fan has discovered what could be one of the first looks at the Rio de Janeiro map reportedly coming to the game.

The pre-BlizzCon Overwatch hype got a shot in the arm on the last weekend in October with new images, and a report from esports insider Rod “Slasher” Breslau for ESPN about what would be coming for the game.

Blizzard’s annual party always promises big news for Overwatch, but rumors had been going around since early summer that 2019 was going to be something big.

During the last week of October the dam burst and supposed “leaked” images and information started flooding social media with reports of PvE, leveling talents, new maps, and more.

“Overwatch 2” is reported to have both PvE and PvP elements.
600

What can we see of a possible new map?

“If you look in the very bottom of the image, to the left of Tracer’s chronal accelerator, you can see a turntable setup that looks very similar to the one from Lucio’s “Dance Party” emote,” Dingus points out. 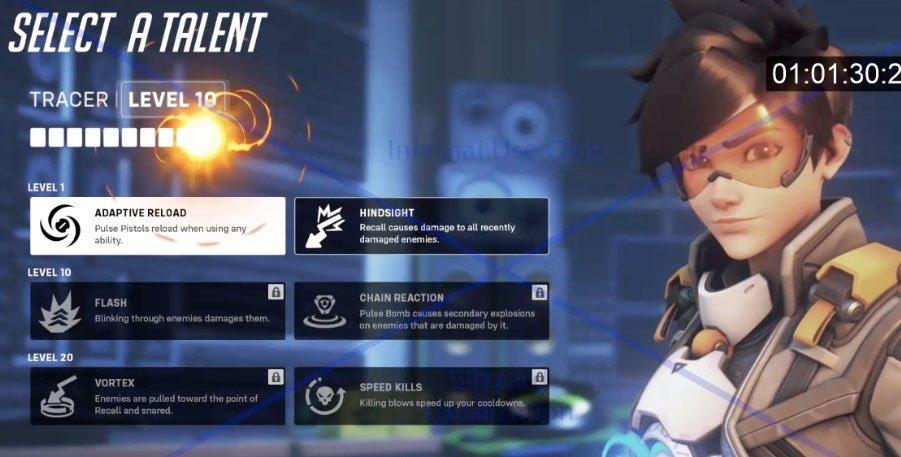 You can definitely see a turntable below some speakers in the image leaked on October 27.
600

“Furthermore, you can see a stack of speakers in the middle of the screen, soundproof paneling on the walls (like that one room in Hollywood),” they continue. “And what could either be platinum records or more speakers on the far left.”

Dingus also brings up Slasher’s ESPN article, which claims that a new map set in Rio will be announced at BlizzCon on November 1, along with a new hero and the fabled “Overwatch 2”.

The background of the Tracer image doesn’t look exactly like any area in the current version of Overwatch we have now, so DingusDangle could be on to something after all.

The leak from Slasher also mentioned a new game mode called “Push”, and a new map being announced at the same time makes you wonder about the possibilities of Rio being the first map for the new game mode. 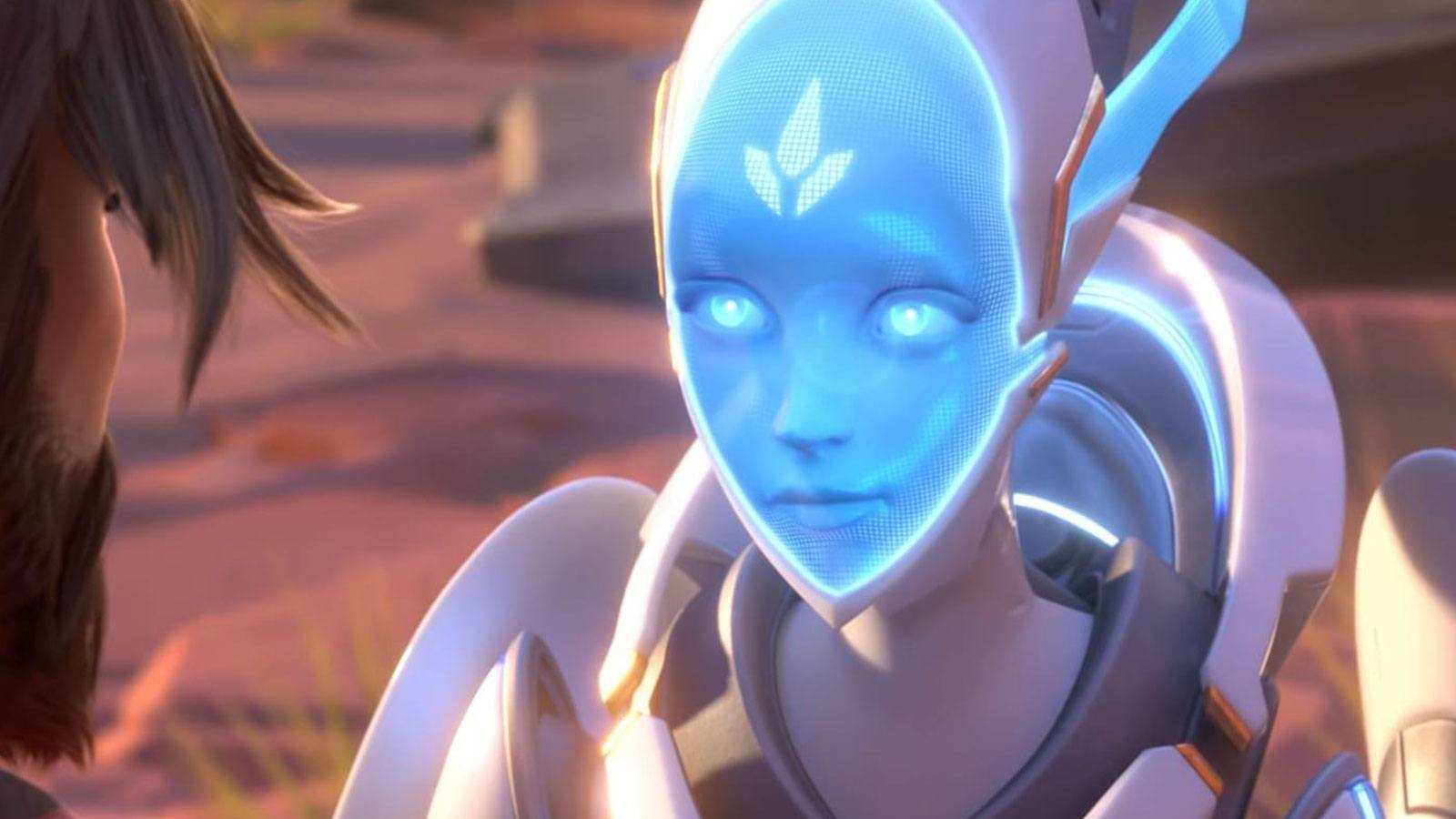 A new hero is also supposedly going to be revealed at BlizzCon, whether it’s Echo remains to be seen though.

What exactly is Overwatch 2?

Even with the recent deluge of leaks and information about what’s coming for Overwatch, we still don’t know exactly what form it will take or how it will interact with the version of the game we have now.

There’s speculation that Overwatch could go free-to-play while “Overwatch 2” could be the paid content, containing story and PvE. Of course, no one knows for sure except Blizzard at this point.

The leaks might have revealed the new logo and a possible talent system if they’re legit, but we still don’t know how any of it will actually work – and everyone does seem to be talking about Overwatch the week before Blizzard’s biggest weekend of the year.