There isn’t a professional Lúcioball league yet, but that hasn’t stopped Overwatch fan and artist Tagni from coming up with some awesome soccer-style jerseys for even more Overwatch League teams.

Lúcioball is a minigame available during Overwatch’s Summer Games event that has two teams of three Lúcios face off in a soccer match using only boops and melee attacks to move the ball.

Overwatch: How to win a Graviton Surge battle between Zarya and D.Va

The Los Angeles Valiant get a very dignified green jersey and a nice white away jersey, along with a gold alternate that really works well. 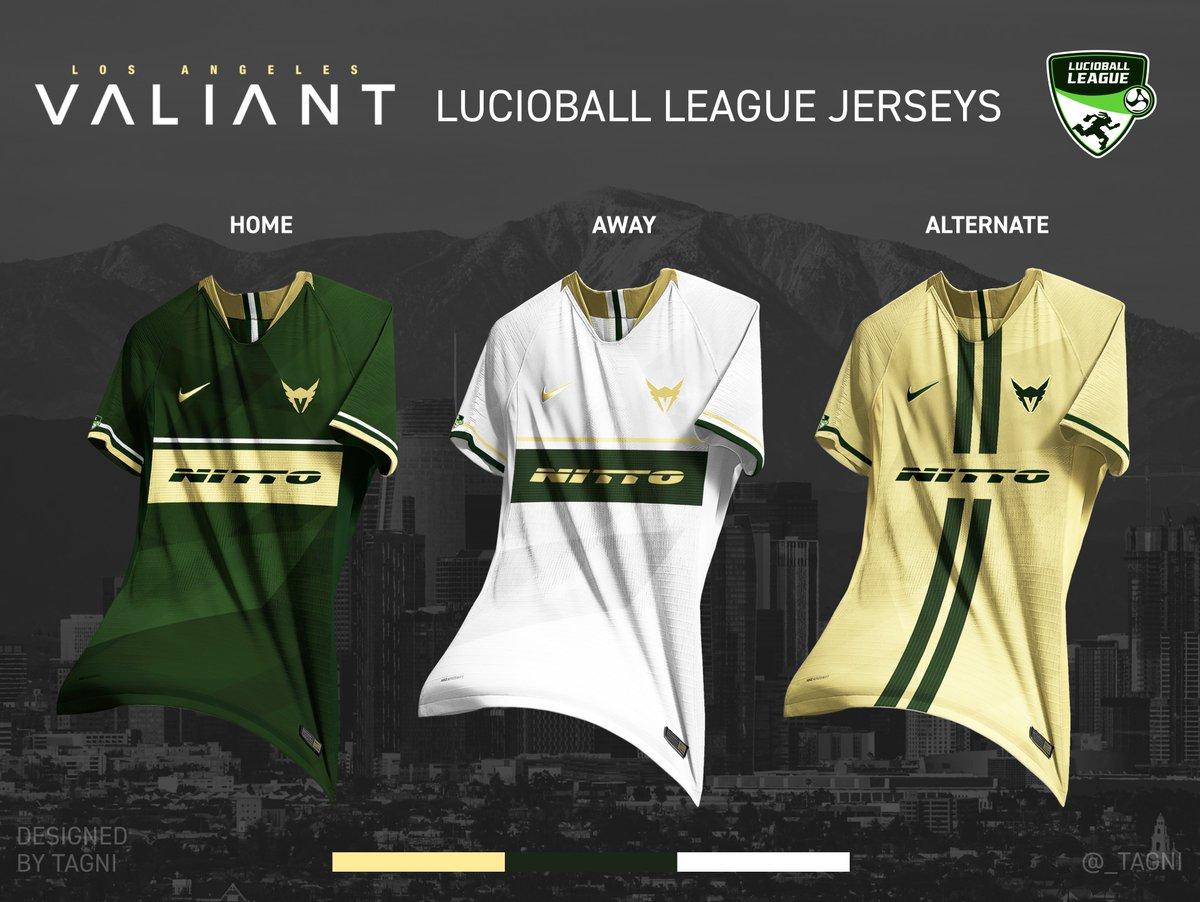 Houston’s bright neon green makes them one of the most unique looking team’s in the Overwatch League, and it looks pretty good here as well working as an accent on the first two, then as the main color on the alternate. 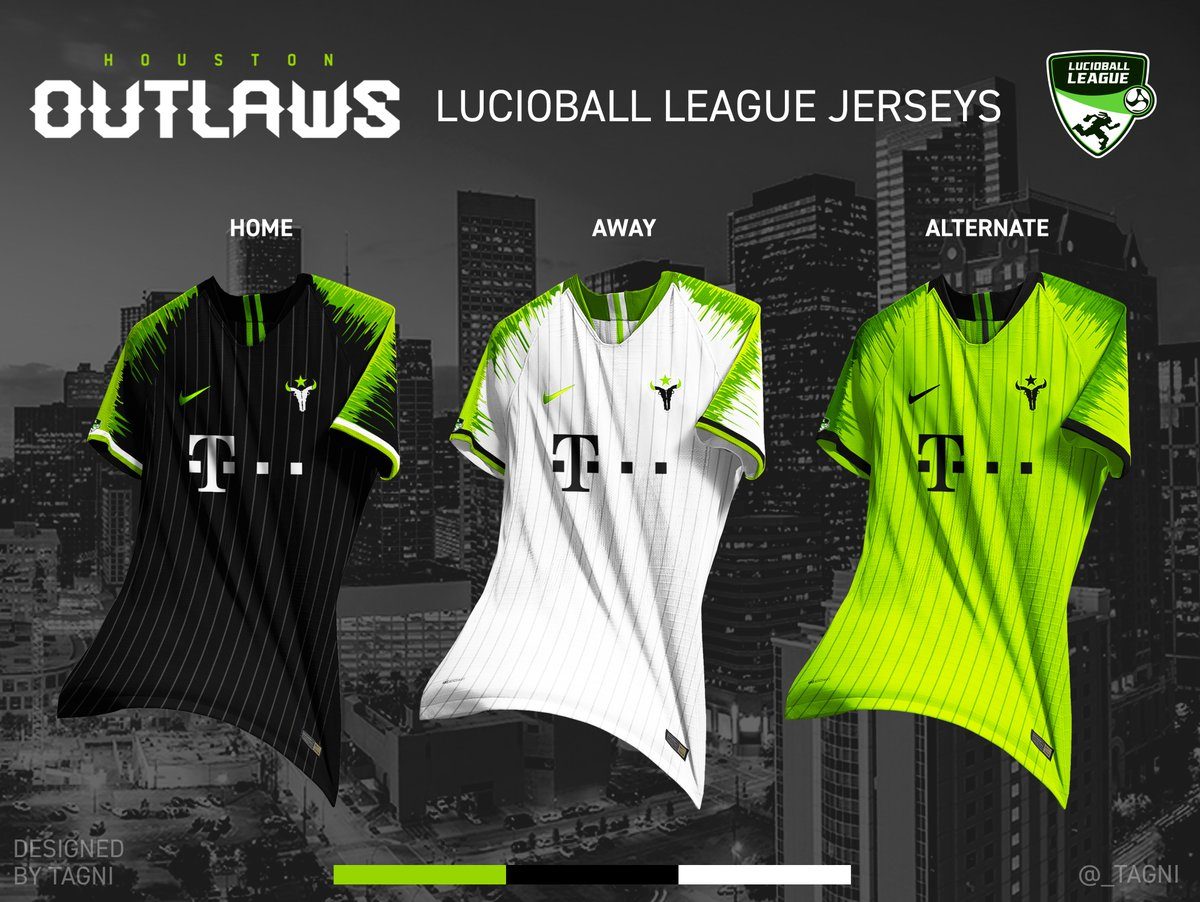 Finally, the Florida Mayhem might have the best jersey Tagni has made yet, with the black, Miami Vice inspired alternate jersey using the color scheme that Mayhem Academy ended up going with. 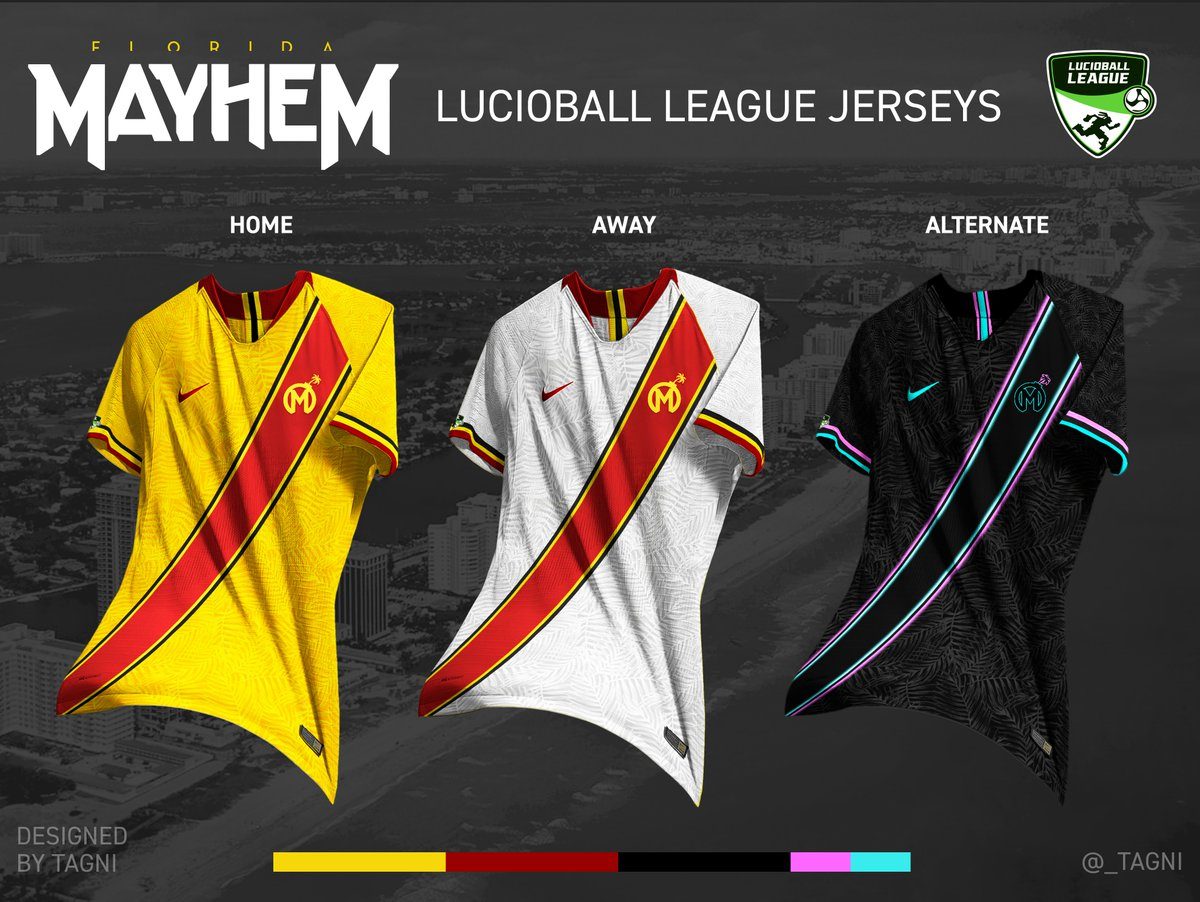 Tagni has created even more jerseys than just the ones shown here, and posted them all to his Twitter page.

There may not be a professional Lúcioball League just yet, but if they ever do start one, Tagni will have the jersey designs ready to go.