Overwatch fans have expressed their frustrations with the line-up of Winter Wonderland skins, claiming that some heroes have had simple, yet brilliant ideas ignored yet again.

Like many games, Overwatch has kept up with real-world celebrations by launching events for special holidays like Halloween and the Christmas period. In these events, some of the most popular heroes have been given specially themed skins.

With the start of Winter Wonderland 2019 on December 10, Doomfist, McCree, Reaper, Sigma, Solider 76, Moira, and Mercy have all found themselves with holiday skins. These unlockable looks will be vaulted come January 2, but some fans have been disappointed with how other heroes have been ignored yet again. 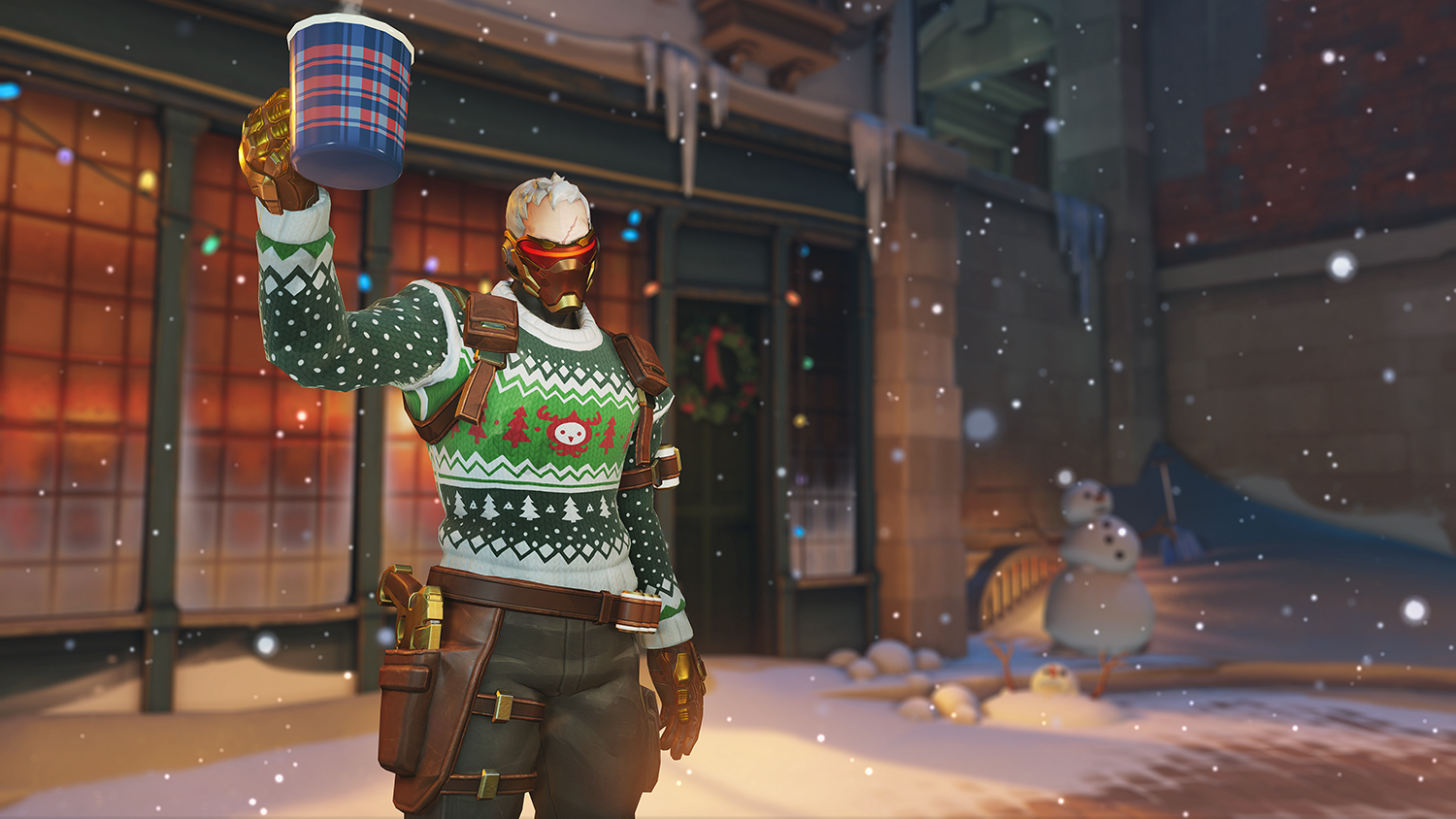 In a post to the Overwatch subreddit, user Salmon_OW pointed out that while the game has celebrated four years of holiday events, there has yet to be a single Halloween or Christmas skin for D.Va.

“I feel like I don’t see anyone complaining but this upsets me a lot, she didn’t even get any voice lines or sprays or anything,” they said. “Other heroes are sitting on 2 Winter Wonderland skins and Halloween skins and she gets nothing.”

Plenty of fans echoed the Redditor’s thoughts, noting that other character are also in the same place as D.Va. “Yeah I’m bummed about it too,” said pwnagekitten. “Was also having high hopes for a snowball Hammond, but I guess Mccree needed his billionth event skin, shrugs.”

Another user, raa0927, was left disappointed by a certain missing skin. “Another missed opportunity for Reindeer Orisa as well…,” they posted.

However, other fans were quick to point out that while D.Va may have been ignored for the holiday event skins, she has got plenty of other alternative skins compared to other heroes.

“To be fair she has gotten 3 non-event skins which is a lot more than most,” commented TheGovernment36. “I mean not counting skins you can’t get anymore she still has 1 more than Genji who is also missing a Winter Wonderland and Halloween skin.”

While creative Overwatch fans do have their own, pretty genius, ideas for skins, the final call comes from Blizzard at the end of the day.

Wheter or not they’ll have heed of the fans’ frustrations and make something happen remains to be seen, but it might not be the worst advice in the world to follow.

How to get Luxurious Sea-Lord in Genshin Impact: All Moonchase Charms & Mystmoon Chest locations