Among all the new skins and unlocks for Overwatch’s Winter Wonderland event, Blizzard has also released a new sign language emote for Winston, paying homage to the game’s diverse cast of characters and players.

Overwatch is one of the most accessible games out there, with Blizzard really putting an emphasis on opening it up to everybody. From its wide array of colorblind modes, to adding written-out voice lines to help players who are deaf, the developers have paid attention to the community’s needs.

Now, they are extending that reach further, with a new emote added in the Winter Wonderland event for Winston showing off his sign language skills. 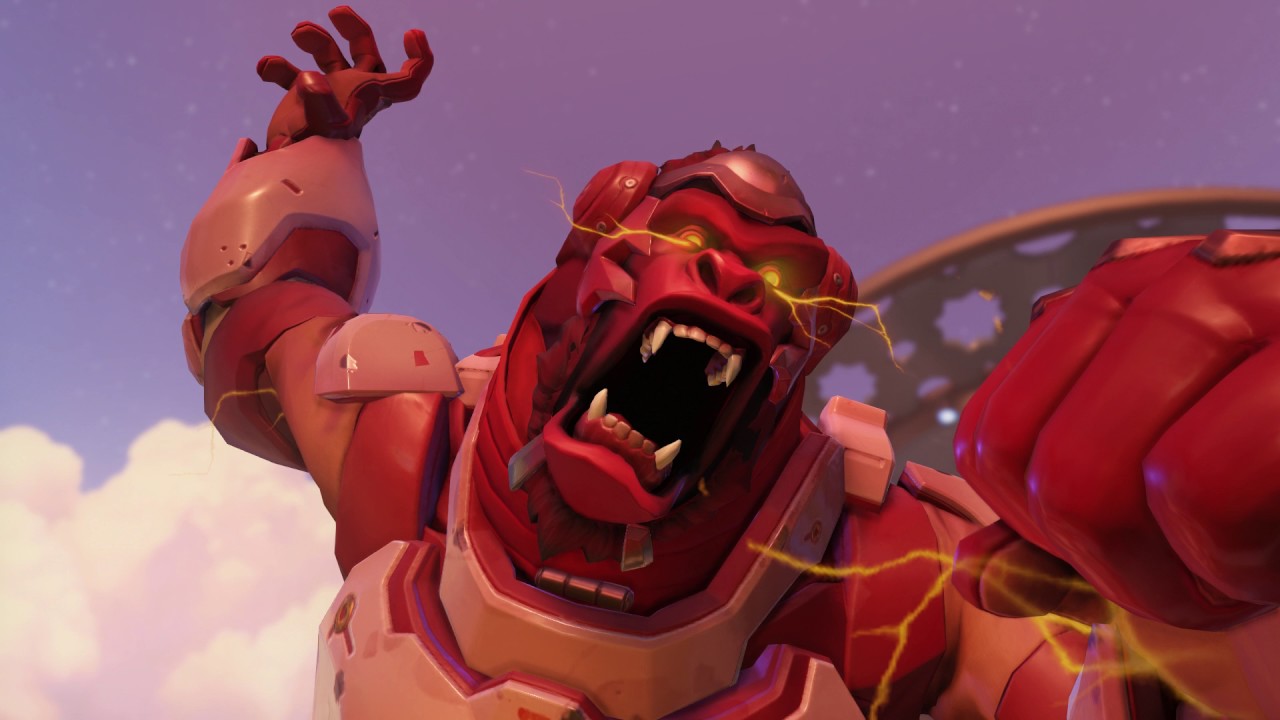 Winston’s ASL emote is inspired by his arm swings in Primal Rage.

The emote, called “My Name Is,” shows Winston gesturing the ASL signs for “Hello, my name is Winston,” swinging his arms around like he does in Primal Rage to sign out his name.

The emotes are based off the signs created by Overwatch League fan Danik Soudakoff, who made them to help other members of the deaf gaming community understand the game.

Soudakoff responded in shock to footage of the emote being released, saying that he wasn’t expecting it to be added. “I’m going to f**king cry,” he said. “This is an emote inspired by me.”

IM GOING TO FUCKING CRY THIS IS AN EMOJI INSPIRED BY ME ASFKJKJKS https://t.co/XJWRMb4644

Having an emote like this means a lot for people in the gaming community who are deaf or hard-of-hearing, as it gives them a role model. While Winston doesn’t strike as being the easiest gaming character to model yourself off, he is one of the kindest souls in the Overwatch universe.

On top of that, Blizzard has done a lot to make Overwatch more accessible to the deaf community. At Overwatch League games, the commentators will often have an ASL translator working alongside them to help players understand what’s going on.

They have also added written out voice lines in the game, which can help when you aren’t able to hear sound cues for crucial abilities.

Many of Overwatch’s characters got unlockables during the Winter Wonderland event. Doomfist, McCree, Reaper, Sigma, Soldier: 76, Moira, and Mercy all got new skins, while a host of new emotes and sprays were also added.

The Winter Wonderland event for Overwatch also marked the release of Patch 1.43, pushing a bunch of balance changes live for the game. Orisa and Moira have been nerfed, while old faithfuls Reinhardt and D.Va have been given a bit of a boost.