Zenyatta may have gotten a new skin for this year’s Lunar New Year event, but that didn’t stop Overwatch fan and artist Isaac97 from creating their own amazing skin for the Omnic monk.

Zenyatta’s official Lunar New Year skin is a Legendary called Zhuge Liang, which gives him a sleek white hat and a beard, of course.

The new skin has been pretty popular, but Isaac97 thought there was more that could be done for Zen, so they created this amazing skin concept and posted it to /r/Overwatch.

Isaac97’s skin concept is called “Mahjong” and like the name implies, it replaces Zen’s orbs with Mahjong tiles.

‘In this design I combined Mahjong tiles in to the skin,” Isaac97 wrote on Reddit. “The cloth style is based on officer of Ming Dynasty(1368–1644).”

Don’t worry, Isaac97 still gave Zenyatta a beard in their concept, so he’ll still be able to fit in with all the other new bearded Lunar New Year skins. 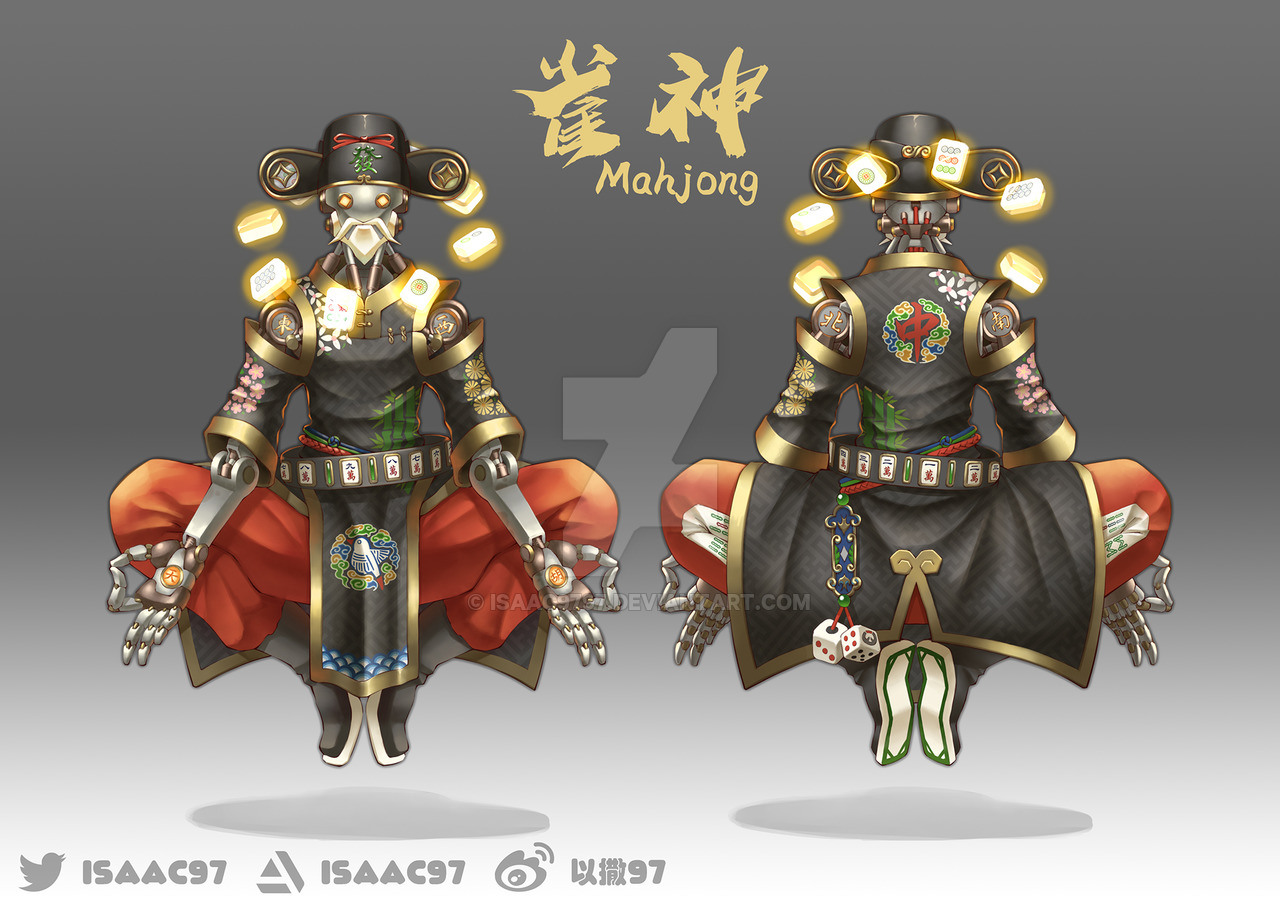 Overwatch’s Lunar New Year event began on January 24 and introduced new skins for a number of heroes including Zenyatta, Reaper, Reinhardt and others.