This old Mercy highlight shows how much Overwatch has changed

In the two and a half years since Overwatch’s release, the game has changed significantly.

As well as making new additions to the game, Blizzard have continued to adjust and rework existing content in pursuit of balance, and one of the biggest subjects to change over the years has been Mercy.

Mercy has long been one of the game’s most contentious heroes, enormously popular with some players while simultaneously hugely criticized by others.

Those who watched Stage 1 of the Overwatch League will remember the last time that Mercy was considered exceptionally powerful. At that time, Mercy could resurrect one team-mate with her regular ability, and then reset the cooldown with her ultimate and resurrect another. In this form, Mercy was so powerful that she was the most frequently picked hero in the game.

This version of Mercy only entered the game after a rework, however, and prior to that overhaul she was even more powerful. 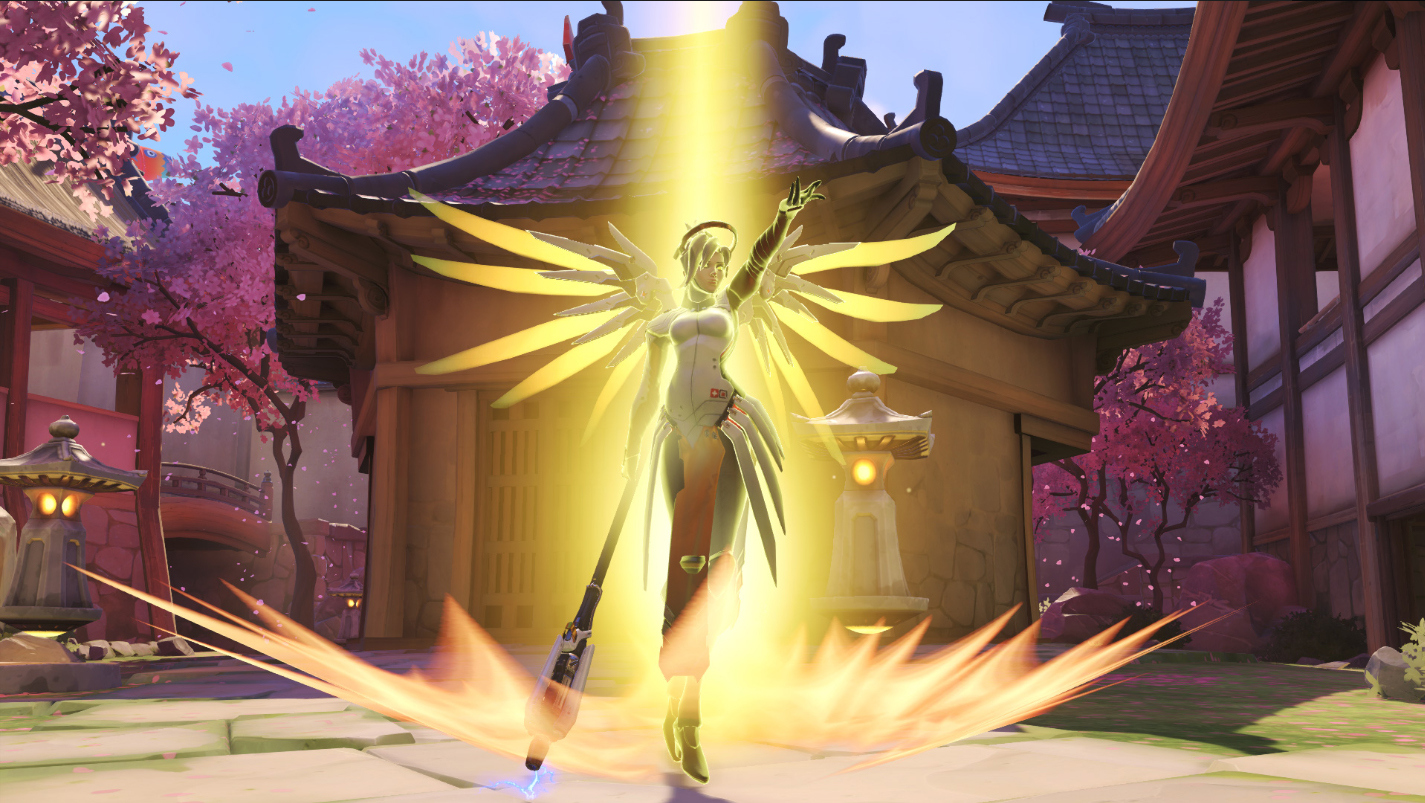 When Overwatch originally released, Mercy’s Resurrection was her ultimate ability. Rather than being limited to bringing a single hero back to life, however, Mercy could bring back any team-mates who had died within a certain radius when she used it.

Timed right, then, Mercy could reset a fight entirely for her team, bringing all five members back to life.

As ridiculous as that sounds in itself, there were scenarios in which Mercy’s Resurrection could be even more absurd. When defending the final point of Gibraltar, for instance, it was possible for Mercy to use it from the safety of the spawn room to resurrect her team-mates on the point above.

Fortunately, Blizzard saw the issues with this state of the game and eventually fixed the Gibraltar exploit and reworked Mercy. While inevitably not all players will agree that Mercy is in exactly the right place right now, most should at least recognize that her not being able to nullify an entire fight single-handedly is probably a step in the right direction. 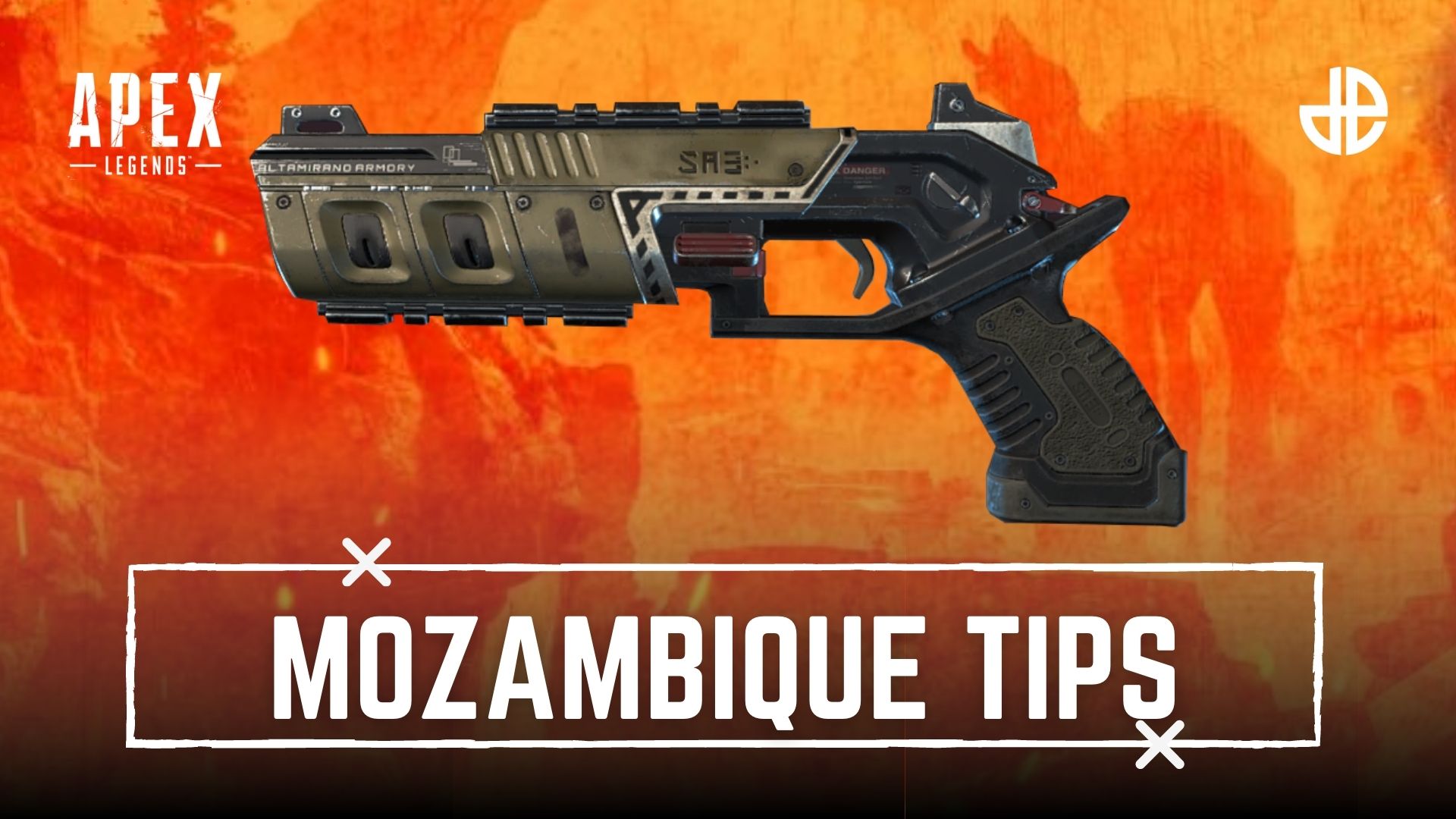