Overwatch creation makes Pharah the most overpowered hero to date

The most devastating aerial hero in Overwatch just got a whole lot stronger thanks to this ridiculous Workshop creation.

Pharah is a projectile-based Overwatch hero that requires a masterful control over timing and positioning. Yet this latest Workshop creation from an avid Overwatch fan throws every normality out the window and completely alters the potential of the sky-bound character.

Reminiscent of various other heroes and in the competitive hero shooter, this crazy Workshop idea brings a new version of Pharah to life and the results are nightmare-inducing. 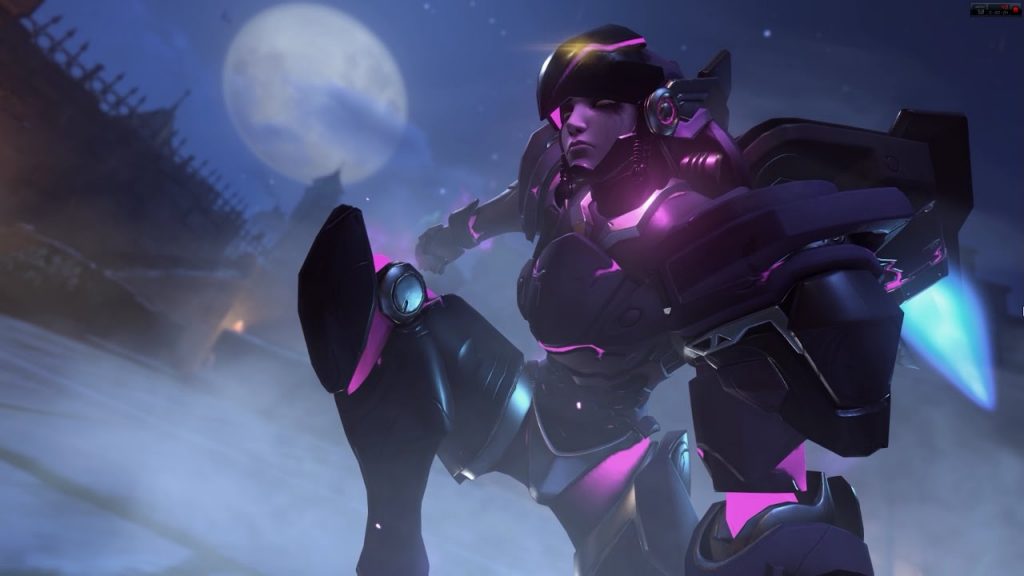 Pharah could become the most powerful DPS hero in all of Overwatch if this crazy change ever made it to the Live servers.

Showcased throughout a December 4 post, Reddit user ‘yurodd’ demonstrated a new Workshop creation in effect that dramatically bolsters the impact of Pharah in battle.

Rather than needing a precise aim to land every projectile, this new concept gives Pharah’s rockets the ability to bounce off of multiple surfaces before exploding.

Similar to the likes of Junkrat and Sigma’s primary fire for instance, her new projectiles would be capable of bouncing around corners and splashing into multiple targets without ever really intending to.

Demonstrated across Point B on Hanamura, a single projectile flies across the map and reflects dozens of times, dealing damage with each subsequent bounce.

If an entire round of explosives were fired out simultaneously, one could only imagine the devastating potential of Pharah throughout all levels of competition, especially if the bouncing effect also applied to her Rocket Barrage ult. There would be projectiles flying across the map for the duration of any given match.

While Moira has clearly been a staple support character in recent metas due to her incredibly powerful orbs that can bounce around corners, Pharah would likely fall into the same echelon of popularity if a balance update ever adjusted her explosive projectiles.

Pharah’s Overwatch 2 redesign has yet to be unveiled as Blizzard has been tight-lipped since their reveal at BlizzCon.

Fortunately, grounded heroes won’t have to worry about a random rocket flying at them from every direction as this insane concept is limited to the Workshop.

It’ll be fascinating to see how Pharah’s abilities are expanded upon in the PvE experience for Overwatch 2 however. Perhaps this bouncing rocket idea will be a perfect fit to take down the forces of Null Sector.