Some Pharah fans aren’t too pleased with the current state of their favorite hero in Overwatch as we head into 2020.

Pharah is one of the game’s original heroes, and was one of the main DPS characters teams played before the era of GOATs.

But even now, in a post-GOATs world run by Role Queue, Pharah still seems to have trouble finding her place among her fellow DPS heroes. 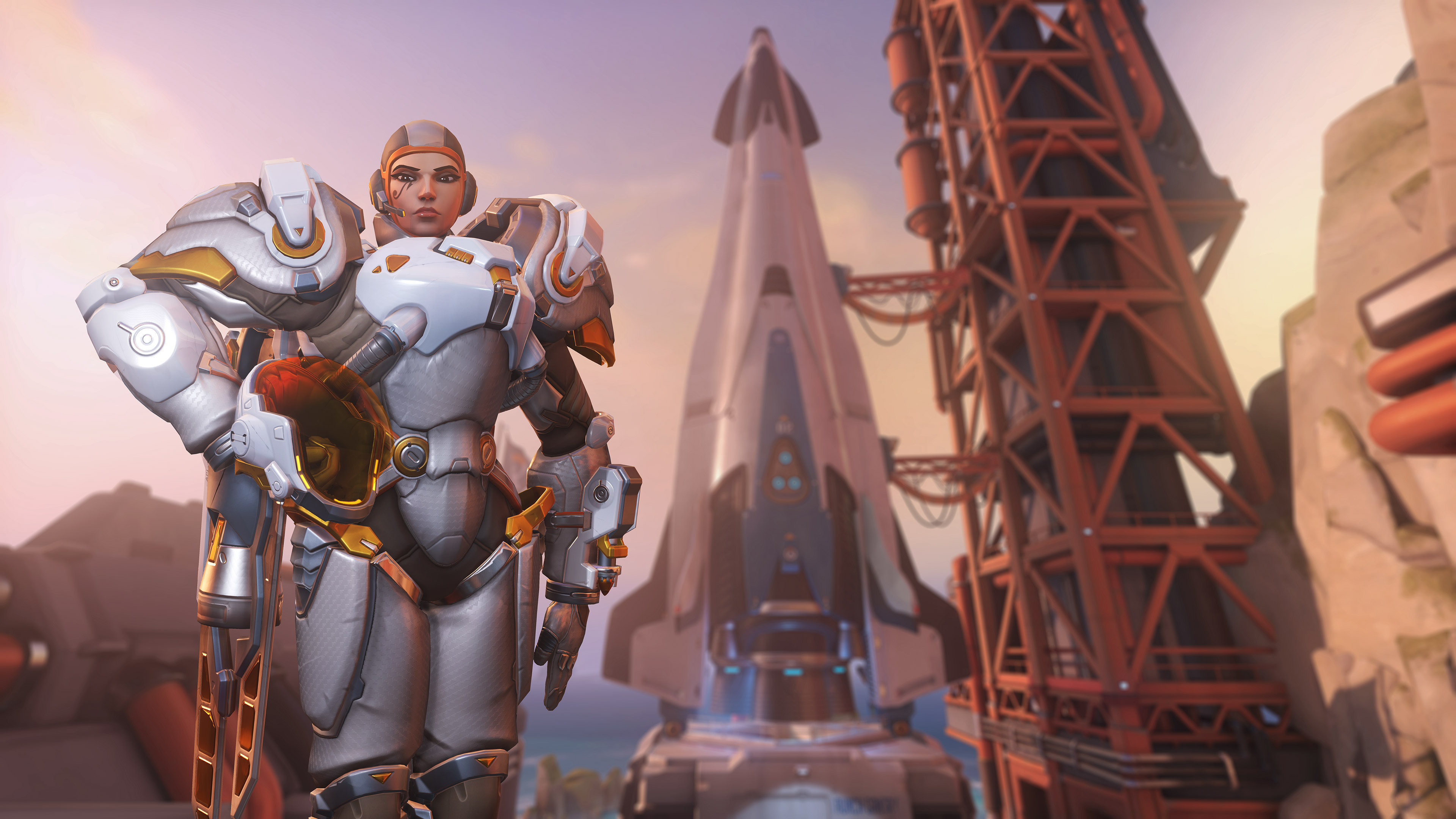 Players have found it takes a lot more patience to play Pharah these days than it did at release.

In an extensive post, Reddit user “Drunken_Queen“ went very in-depth into the reasons why they think Pharah is becoming an “underpowered & underrepresented hero” in Overwatch.

Their first point claims that she is usually paired with Mercy, and without a Mercy on the team, oftentimes there won’t be Pharah picked, either.

They also claim that Pharah is “constantly outclassed by other DPS” including newer heroes like Ashe and Doomfist, but also some classics like Hanzo and even Genji.

“Compared to all flankers, Pharah isn’t like Genji/Tracer/Doomfist/Sombra who can get in & out of the fight with ease,” Drunken_Queen argued. “Their survival capabilities are also part of reasons why they’re picked instead of Pharah.”

Pharah can be more difficult to keep alive than other DPS, especially without a Mercy floating around.

Another point about “power creep” (a topic that springs up around every Overwatch Update) claims that buffs to other heroes have effectively put “Pharah in the dustbin.”

“Symmetra can toss her turrets at higher places, which can drain Pharah’s aerial mobility,” Drunken_Queen wrote as an example. “Meanwhile, Pharah hovers like a turtle in the air.”

New heroes, especially Ashe, Baptiste and even Sigma, can easily counter Pharah, making her an even less appealing pick to players in the current meta.

A good start gameplay-wise, the user suggested, includes a potential buff to Pharah’s survivability, to make her less dependent on having someone else pick Mercy.

Could Pharah’s dependence on Mercy be hurting the hero?

Finally, they brought up the lore issue, and when compared to other heroes, Pharah’s own backstory is decidedly lacking.

Her mom, Ana, had a whole mini-event dedicated to her backstory, but so far, Pharah can only lay claim to having more backstory than Zenyatta – which isn’t a whole lot.

Hopefully in Overwatch 2, developers give Pharah more of a story and flesh out one of the game’s original characters for fans in the PvE mode, but whether or not she’ll once again become a viable pick in the game as we know it now remains to be seen.