Overwatch players have figured out how to take advantage of the knockback from Sigma’s primary fire to boost his jumping abilities.

Sigma’s “Hyperspheres” (aka Orbs) serve as his primary weapon dealing damage on a direct hit as well as splash damage, and apparently, a tiny bit of knockback.

As Reddit user Toddeh_ shows in a new video posted to the Overwatch subreddit, the orbs can be utilized to get the tank hero to higher ground, at least on Hanamura.

The user shows that normally, Sigma can’t reach the high ground by the upper door in the first choke point on Hanamura – like a lot of other heroes he can’t make the jump.

But, by sending primary fire straight down while jumping they’re able to keep him in the air long enough for him to clear the gap and reach the high ground.

This spot gives the hero a good view of the choke point, and could even allow him to get off a sneaky rock or two, depending on how attentive your opponents are.

A similar move can be done with Sigma’s rock by also aiming it straight down during a jump, but the orbs don’t require a charge up, and you won’t be wasting your Accretion cooldown in the process.

His primary fire does deal a small amount of damage to himself if he’s hit by them, but the amount you take while jumping over the gap shouldn’t be enough to really worry about.

There’s only one spot where this move is shown in the video, but it does have the potential to be used on multiple maps in similar situations. 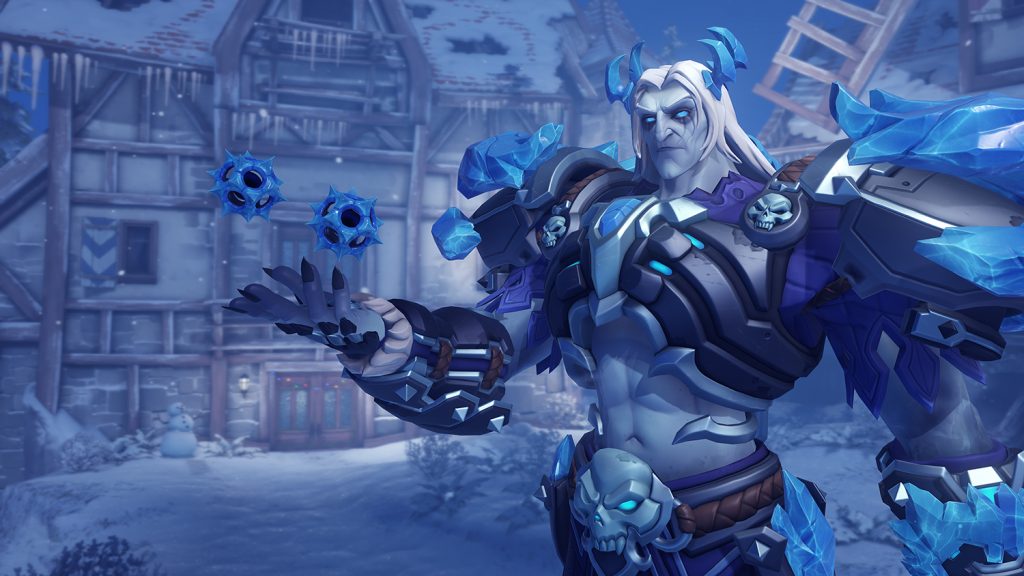 Sigma could pop up where you least expect him now.

Sigma didn’t get any updates in the January 9 PTR patch which mainly focused on Orisa, Baptiste, Mei, and D.Va.

Even though the tank didn’t get any updates, he’ll probably still be around in plenty of matches, but it will be interesting for players to see how other heroes changes affect him as well.