A hilarious Overwatch clip should serve as a warning for sneaky Sombra players who like to run amok around the map undetected – her Stealth ability is not always guaranteed to be 100% safe.

Sombra received a buff to Stealth in July 2018, where it was changed from only lasting a few seconds at a time to then becoming indefinite.

This meant a huge shift in gameplay for mains of the hacker, who could now sprint around in games undetected, meaning that they could sneak up on opponents easier. 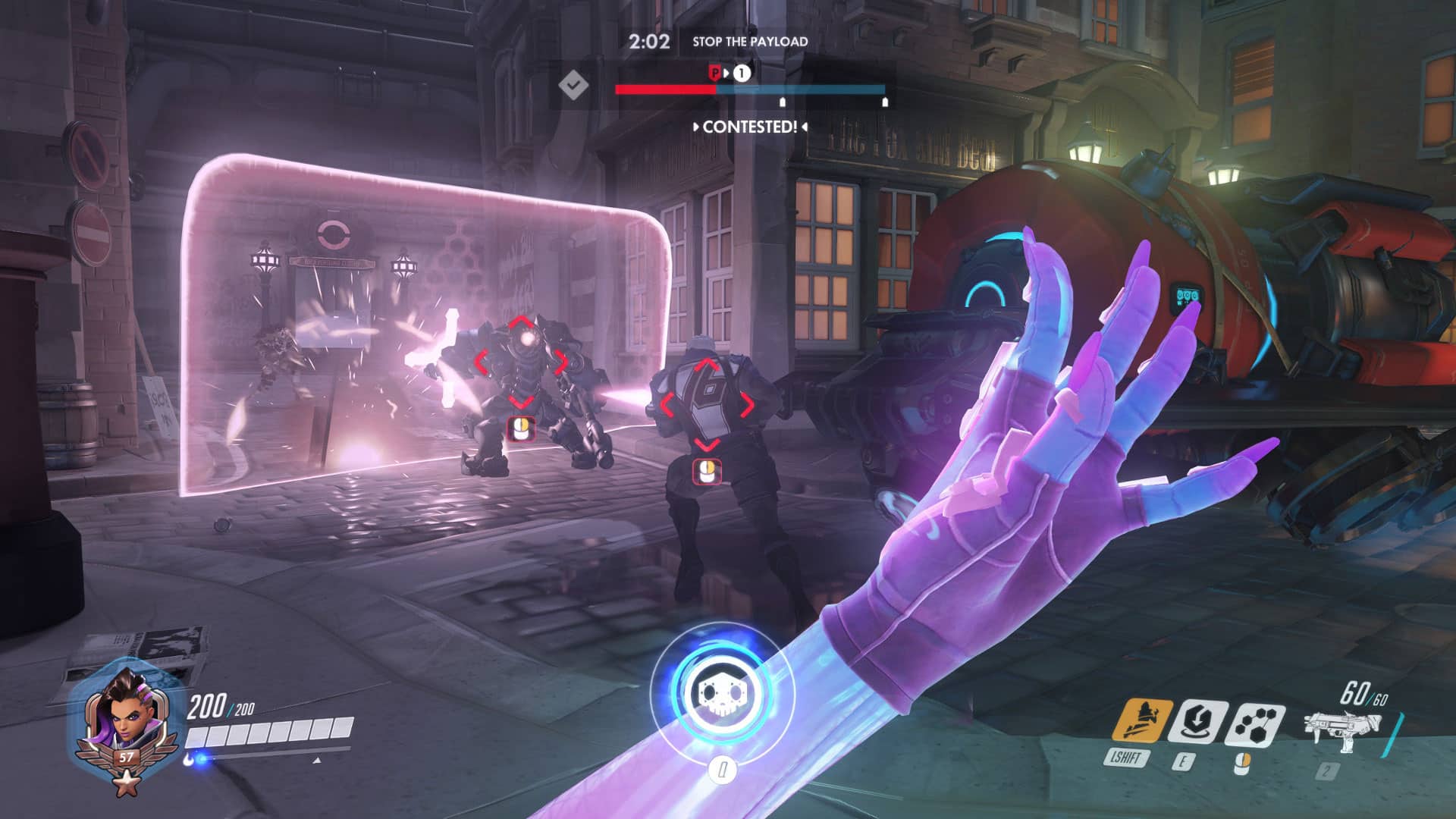 The Mexican hero’s Stealth ability can give her the edge over opponents.

A video posted on Reddit by ‘imjustjun’ shows exactly why the Mexican hero is never as safe as you think she is, and its unexpected twist will have Overwatch fans in stitches.

The player is controlling Ana on the Eichenwalde map as her team tries to stop the payload just before the bridge leading into the castle.

The support hero then spots an opposing Genji on the other side of the gap, and fires a sleep dart his way to stop his advances – but not before accidentally hitting an invisible Sombra who was leaping across.

In a hilarious and extremely lucky turn of events, the enemy hacker hadn’t actually fallen to her death, and had instead landed on a small wooden platform below the bridge.

Upon looking down to see whether the opponent had met their demise or not and wondering how they could get down there in time before she woke up, a teammate Orisa came in clutch.

The tank hero used her Halt – an ability that sends out a graviton charge that pulls foes towards it – to send the Sombra plummeting into the abyss before she could arise from her slumber. 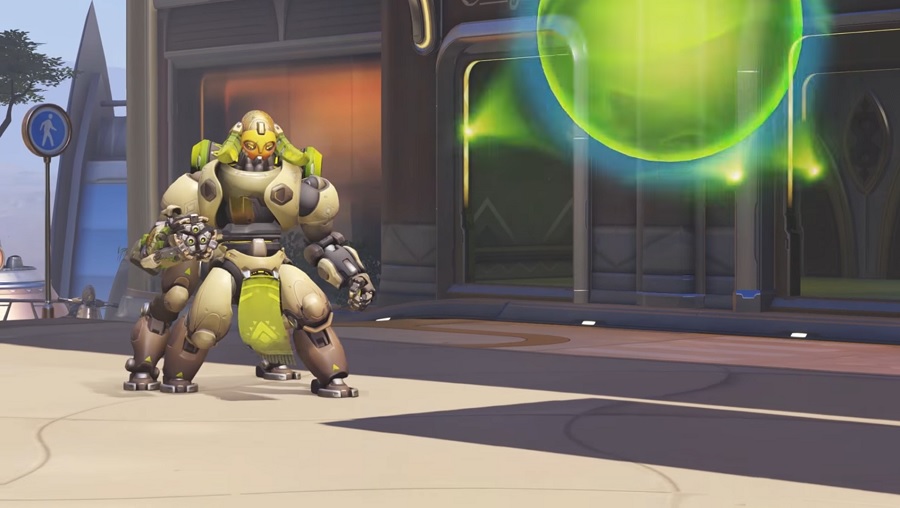 Orisa’s Halt ability sucks enemies in and can be useful to take enemies off the objective – or pulling them to their deaths.

The January 9 Overwatch Public Test Region patch unfortunately doesn’t bear any good news for Sombra fans hoping for a way to somehow avoid being caught out in comical situations like these.

However, it does change Orisa, and gives her Fortify damage reduction a 10% decrease from 50 to 40, meaning she might not pose as much of a threat to the hacker in future – asleep or not.