Justice is done with this insane Overwatch Qinglong Pharah cosplay

Overwatch has some of the most talented creators in all of gaming, but an incredibly executed Pharah cosplay could be one of the best designs to ever come out of the game’s community.

While the Blizzard team-shooter features a wide cast of unique heroes to choose from, the cosplay community has been constantly hard at work to bringing those characters to life with insane costumed reimaginings.

One particular cosplay that’s been taking the Overwatch subreddit by storm is the design that ‘medhavi321’ put together for Pharah’s legendary Lunar New Year skin, Qinglong. 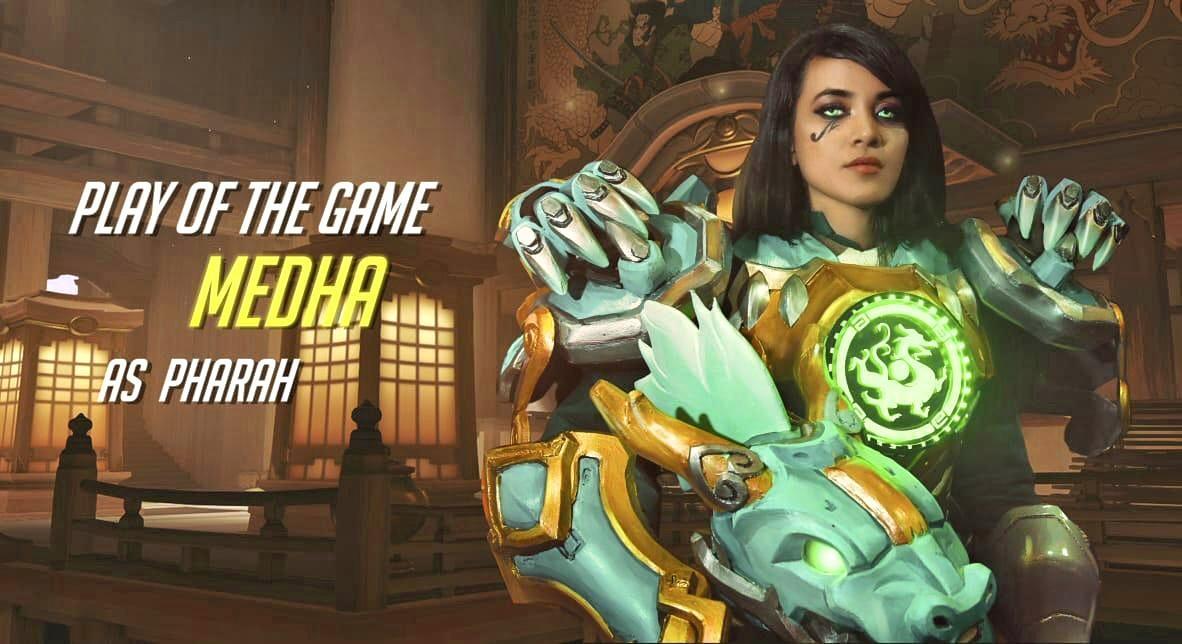 Many fans of the cosplay thought this incredible shot was almost indistinguishable from the game.

As with any Pharah design, there are a lot of individual parts to make in order to bring any of the Security Officer’s Raptora Mark VI suits together. But medhavi321 was able to do that and much more with her take on the DPS heroine.

The cosplay has everything from Pharah’s jade dragon helmet with accompanying shoulder-mounted claws to a full-sized Rocket Launcher that also has a dragon’s head fixed on the weapon’s muzzle with an illuminated mouth.

For added measure, medhavi321 even put on striking green contacts, that seem to glow like her custom-made chest piece that has the symbol of the Dragon lit up at the center. 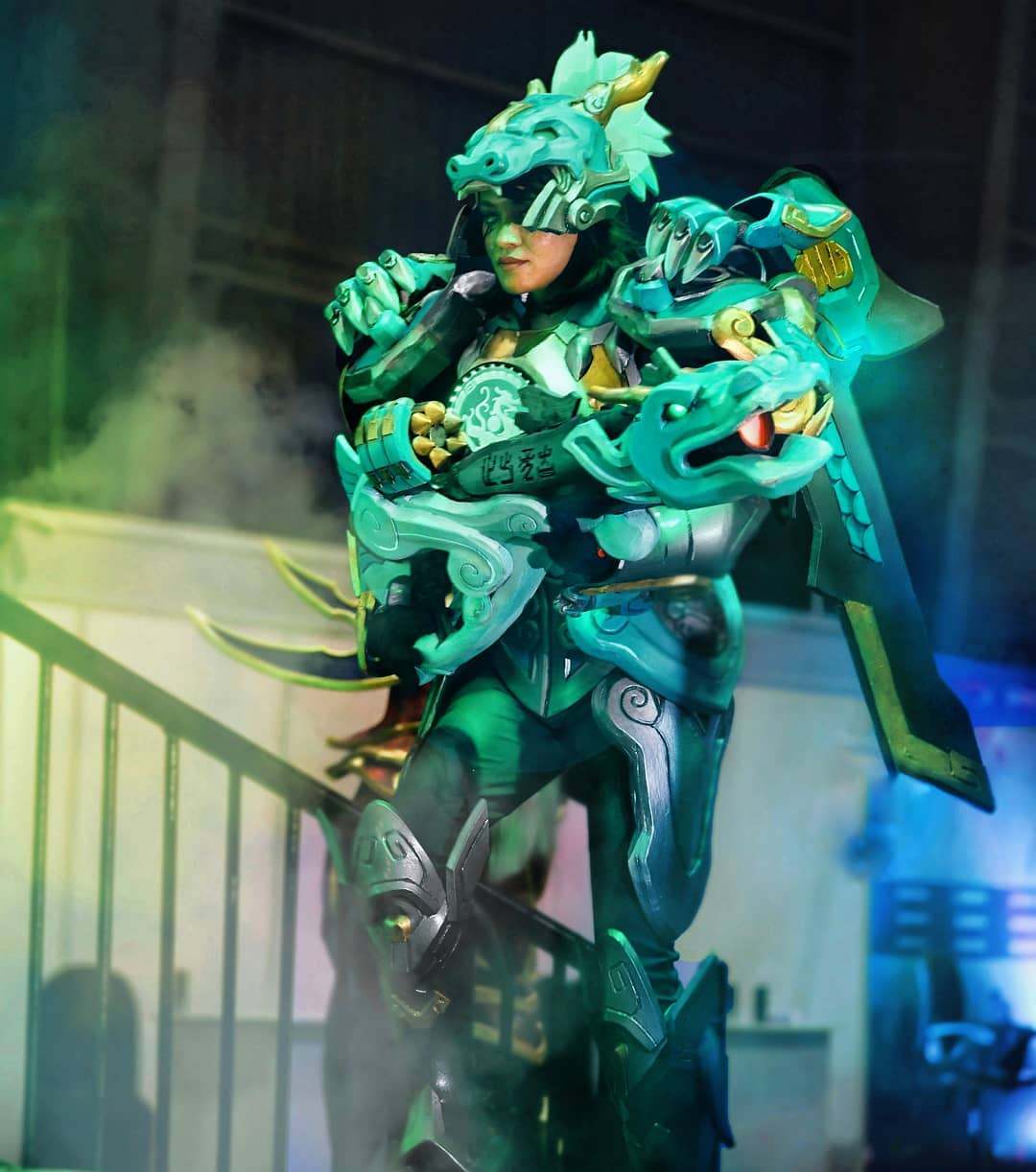 Medhavi321 looks like she’s all geared up for battle in her Qinglong Pharah design.
[ad name=”article3″]

People on the Reddit thread were thoroughly impressed with her interpretation, with some saying they could hardly tell the difference from ‘medhavi321’s cosplay and Pharah’s in-game render.

“If not [for] the face because it’s too realistic I would say it’s just a screenshot from the game,” Reddit user ‘B-M-V’ said. “Literally, I thought it’s in game! Awesome work!”

Overwatch cosplays are getting more impressive by the day

Pharah cosplayers have been stepping up their game lately. People in the Overwatch community have been really showing off their talents in designing a suit with some being downright awe-inspiring costumes.

Even people in the game have been giving cosplays a unique twist that makes even the simplest of designs brimming with character. 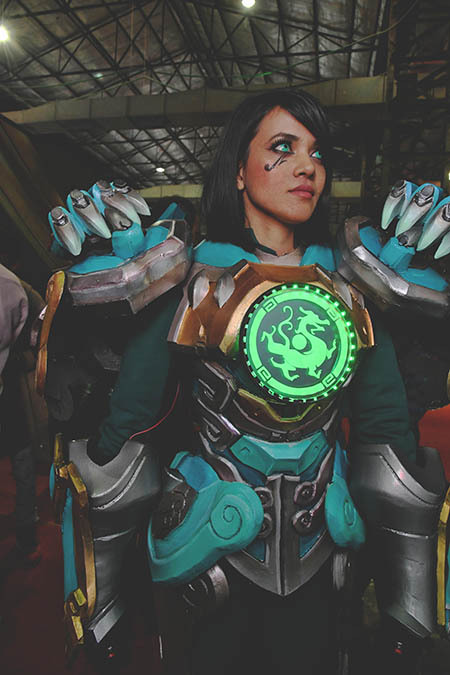 The full design for this impressive Pharah cosplay.
600

Similarly, Overwatch cosplayers have been getting so good, Barbaric characters in the game have been polished and masterfully brought to life.

While there are backlogs of incredible cosplays for Overwatch’s shooter, medhavi321’s Qinglong Pharah easily holds claim to one of the best renditions ever.