Players who log on to Overwatch in the next few days will receive five free holiday loot boxes from Blizzard.

The promotion seems to have started the same time as this year’s Overwatch Yule Log stream on Twitch.

In addition to the stream, Overwatch is giving players five free loot boxes as a special “Thank You” to the loyal Overwatch community. 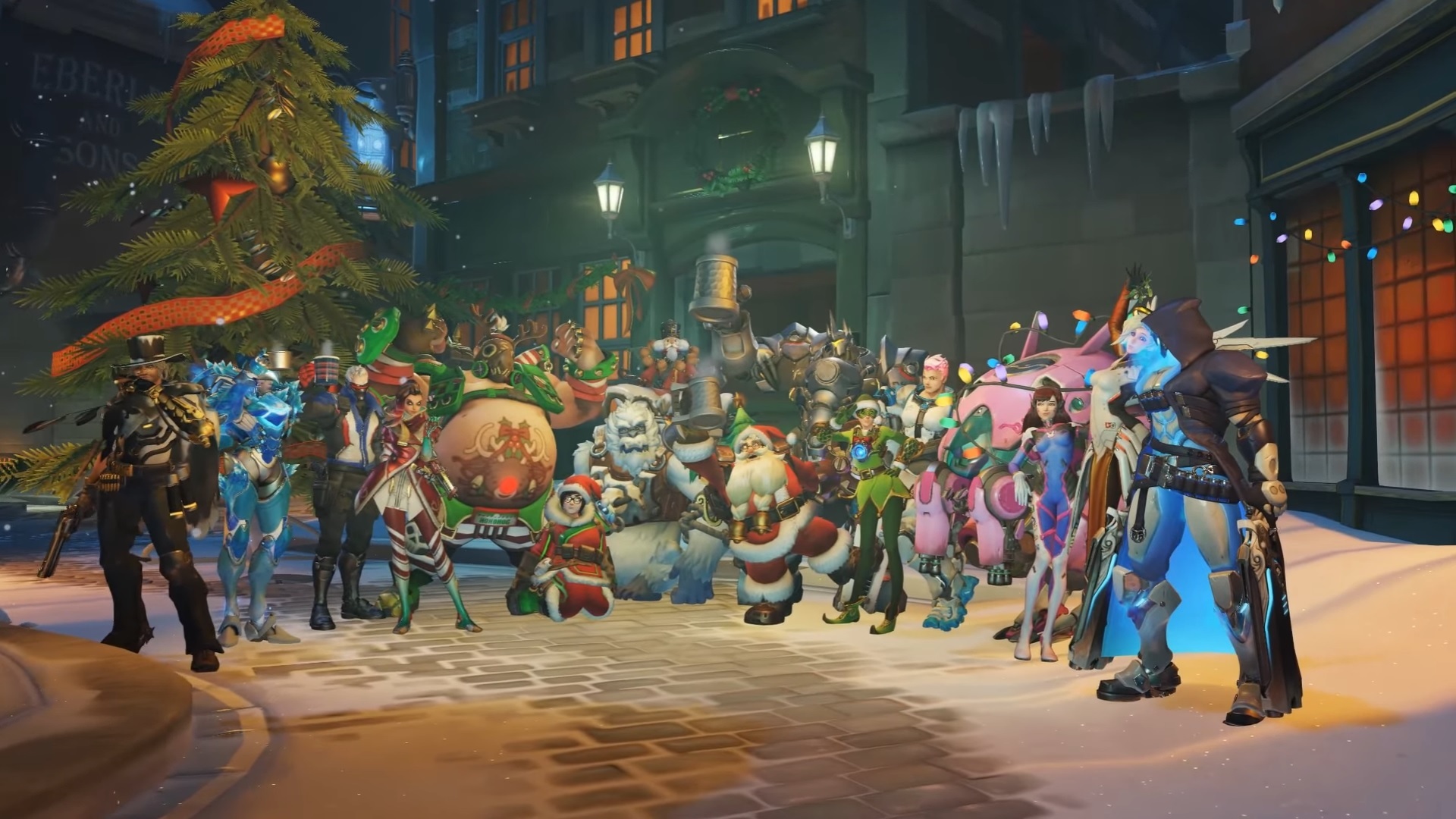 All players have to do to receive their free loot boxes is simply log into Overwatch and claim them.

After an “eventful year” that saw Overwatch reach new heights with the Overwatch League and the introduction of Ashe, the boxes are a small gift to players from Blizzard.

The promotion started on Christmas Eve, December 24, and will end on January 2, 2019.

So, if you’re headed home, or going across the river and through the woods to Grandma’s house for Christmas and don’t have time to grind for that Arctic Fox Lucio skin you still haven’t gotten for some reason, you can simply log in and collect some loot boxes for free.

Overwatch’s Winter Wonderland event runs until January 3, 2019, but players will only have until January 2 to collect their free loot boxes.