Paris went live in Overwatch on February 19, and now one fan has discovered voice lines that could be part of a future update.

Since the map went live, players have obsessing over the purpose of secret rooms, and scouring Paris for clues on the upcoming hero 30, whose first teaser came out on February 21, shortly after Paris went live.

On Monday, February 25, Reddit user karahe posted voice lines for the Omnic cabaret singer Luna that they found in Overwatch’s game files, and don’t appear to be used in the main game just yet. 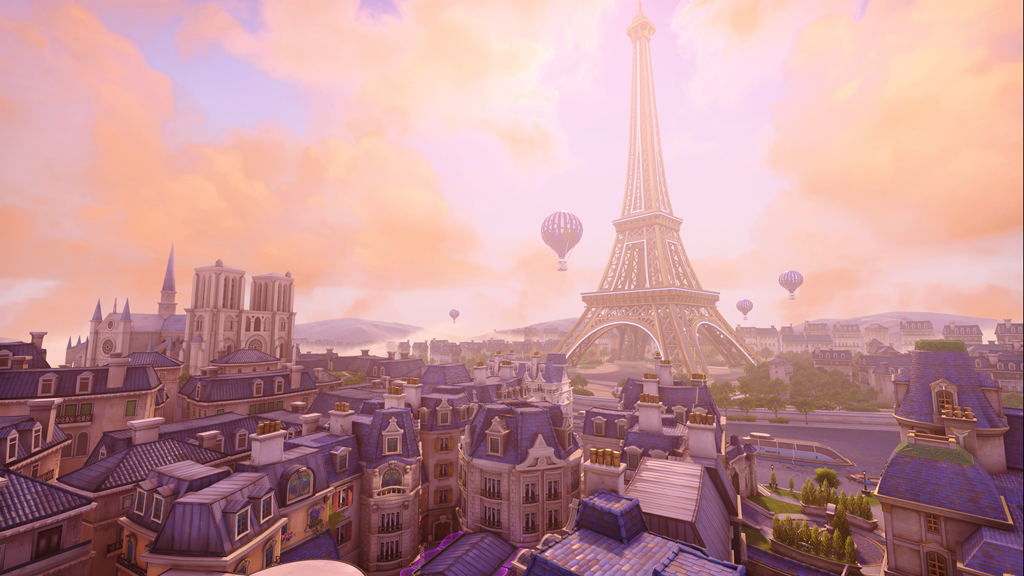 Karahe discovered a total of 13 French voice lines that mostly seem to involve heroes already in Overwatch, there are a few that are more difficult to place.

Some of Luna’s hidden voice are pretty easily linked to one character or another. For example, the line “You remind me of someone. Another monk, who came to hear me sing,” is clearly referring to Zenyatta, whose master, Mondatta, must have come to watch Luna perform at some point.

Some of the other lines are much more cryptic though, like “Good day cousin. The cat climbs on the wall and watches.”

Luna even has three other voice lines, which are used in the game that have something to do with cats, watching or both:

The hidden room on Paris that has stumped players has “nous vous surveillons” written above the door which translates to either “we monitor you” or “we are watching you.”

There’s a good chance these voice lines will be added to the game in a future update along with some other content, exactly when is still unknown though.

The following are all of the unused voicelines for Luna discovered by Karahe: