Professional Overwatch player Hyeon ‘EFFECT’ Hwang has publicly disclosed that he is bi-sexual, stating that he could no longer carry the “burden” of hiding it.

The Dallas Fuel star made the revelation on December 22, saying that he had been “holding this back because of the social standards.”

His native country of South Korea is still largely oppressive in regards to the LGBT community, with limited anti-discrimination laws and strong opposition to gay rights. In the Military Penal Code, consensual intercourse between homosexual adults is considered ‘reciprocal rape’. 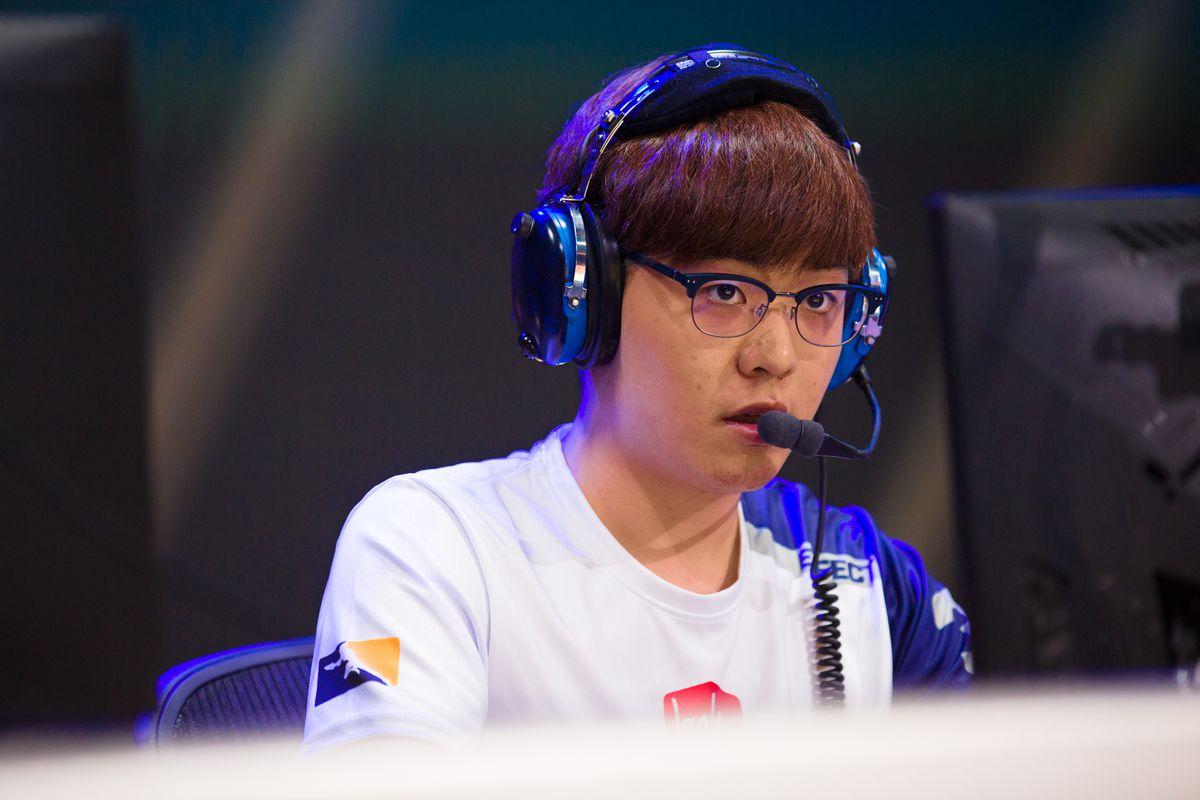 EFFECT has been one of Dallas Fuel’s best players since joining in early 2017 (originally as Team Envy).
[ad name=”article2″]

EFFECT explains that he has been hiding his sexual orientation since he was young, only revealing it to his close family members, who “got mad immediately.”

In a TwitLonger, he states that he “will now take off the mask as a tough guy”, saying that covering up his sexuality has had an impact on his “trashy mental condition.”

It is true that I am bisexual. I've been hiding it since young and never even showed a hint to anyone except my family (even they got mad immediately). I finally putting down this burden after the hard time of hiding. Sorry for causing the confusion with such sudden announcement.

The Overwatch community has reacted largely positively to EFFECT’s announcement, with some thanking him for his bravery, while others are concerned about potential backlash from some Korean fans.

One user on Reddit wrote: “Proud of him for coming out and I applaud his bravery but I can’t help but be concerned about how his Korean fans will react. Hope he doesn’t receive too much negativity and backlash.”

There have been incidents in the past regarding homophobia in professional Overwatch, although they are limited.

You can read EFFECT’s full TwitLonger below (translated from Korean), as he discusses his future in 2019, both professionally and personally

This year has been the toughest and longest one in my life,
with poor performances of the team as well as myself, troubles with my family and my now-ex partner, deteriorating physical and mental health followed by attention and hate from people.

My belief that I could achieve anything if I put my heart into it had been proven to be my ignorance, my will which I believed would last had quickly collapsed after repeated hardships.

All that’s left of me at the end of the year 2018 I suppose, are my depressed, exhausted and always-negative self, a pair of pretty hands trained with nothing but game practices, lost of supporters and a good number of haters as well.

Regarding Overwatch, I will find my spot as a pro player with the help of my teammates and coaches. As a team member who’s sworn to trust each other, I will listen to them to find a compromise between us. I will find a way to becoming a member of a successful team as a whole, rather than as a single star player.

My trashy mental condition will be helped with other hobbies and by relying on other people whom I can trust. So far I’ve been simply pushing myself with practices, but I started to fear that I might make an irreversible choice. So I will now take of the mask as a tough guy. I’ve been holding this back because of the social standards and all, but my inner identity is more like a woman than a man. So I’m going to have to ask you Korean fans to stop calling me king-jaji (big dxxk). It’s really humiliating and drives me crazy even though I’ve been pretending it’s not. I’m just starting to get used to it but I’d still rather you not say that. Though, I wouldn’t stop if you’d particularly insist.

I’m writing this mostly for myself who is exhausted in the middle of others attention, then for the fans and people around me who care for me, and then for the haters awaiting my collapse. I’ve already come too far to run or hide, so I’d just let lovers love and haters hate.

I deeply thank all of you who have supported me through the year, and I also thank as well as apologize to you haters even though you’ve been such a cancer.
Happy holidays to you all and I will see you next year.

p.s. Stop asking me if I’m alright, because it’s really awkward to say that I’m not.