Thorin explains his concerns about Overwatch as an esport - Dexerto
Esports

Thorin explains his concerns about Overwatch as an esport

Esports historian Duncan ‘Thorin’ Shields commented on the current state of Overwatch as an esport and has questions about its viability as a spectator experience.

While hosting an “Ask me Anything” thread on the CS:GO Reddit, Thorin was asked if he enjoyed Overwatch as an esport.

“Not massively, but more that you might expect,” said the historian. “The problem I have with it is that it is somewhat reminiscent of the NFL in that you can’t really enjoy watching it from day one.”

Much like the NFL, which has offensive and defensive players in distinct positions doing wildly different roles, Overwatch is a lot harder to grasp then shooters like CS:GO and Call of Duty.

The heroes of Overwatch all have different styles, but Thorin enjoys some of the straightforward DPS characters that are used in a familiar way to all FPS fans.

“[I]f you have a background in FPS then watching tracers or widowmakers already has some aesthetic fragging pleasure associated.”

He also has an appreciation for tank play – even if it is harder to follow along. “Watching god tier tanks like Gesture and Fissure can be fascinating to see how they create space, pressure opponents and control the fights,” said Thorin. Gesture is the main tank for London Spitfire, the champions of the OWL’s inaugural season. 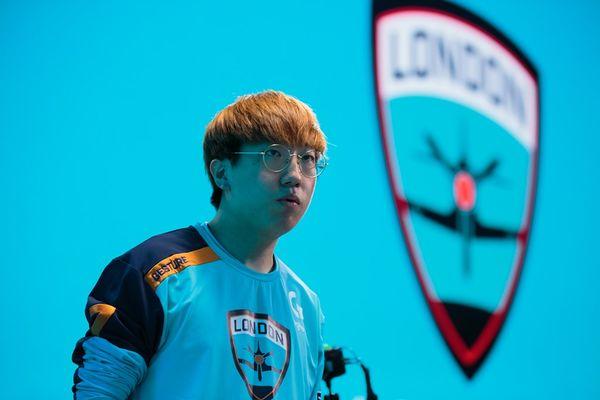 The CS:GO journalist then revealed his biggest concern about Overwatch as an esport, saying, “My biggest knock on it is all the different game modes, which I think hamper the esports viewing experience.”

Finally, Thorin summed up his view on Overwatch as an esport with a succinct sentence, “[Overwatch] is a flawed spectator experience and probably always will be, but there’s some nuggets of brilliance in there.”