After discussing the comments he made specifically towards former on-air talent Malik Forte, the Overwatch streamer once again claimed he was glad that MonteCristo and Semmler had left the league.

“Why do you feel that way towards Monte?” the DPS prodigy read a comment in his chat. “I don’t know, man. There’s just something about him, dude. He’s just full of himself.”

MonteCristo is a legendary esports commentator.

For some, Mykles can be quite polarizing, due to his cocky on-air persona larger than life character – though it’s unclear if these traits are what Francesca was referencing.

It would also appear that Dafran and Monte had some sort of history, but the streamer refused to go into greater detail at the risk of creating additional drama. “I’m not going to say everything,” he laughed. “You guys are going to clip it.”

The Atlanta Reign streamer did, however, provide one final piece of info. “Let’s just say I’d rather have Jake instead of Monte,” he admitted.

Jacob ‘Jake’ Lyon is a now-retired Overwatch pro, who announced he would be doing commentary in season 3 with the recently-promoted Andrew ‘ZP’ Rush.

During the same stream, Dafan also touched on comments he made regarding host Malik Forte leaving OWL because he didn’t agree with what Blizzard had offered him in compensation.

Malik Forte fired back after Dafran called him an “overrated Gucci brand.”

“Damn son, ‘Gucci?’ You know how racist they are and how much I don’t like them. You could’ve at least said like ‘Lululemon,’” Malik fired back on Twitter. “Real talk tho, don’t misinform ya fans man, you don’t know my or anyone’s situation. Have a lil’ respect, my G.”

According to Francesca, when he was laying in bed, he thought about the comments he made – and while he refused to back down, he did, however, announce that he liked Malik more than MonteCristo and Semmler.

“I kinda like Malik,” the Danish streamer stated. “But the other things I said, I don’t [take] back.”

It will be interesting to see there’s any further backlash for Dafran’s comments, as well as other plans the Overwatch League has for broadcast talent heading into season 3.

Season 3 of the Overwatch League begins Saturday, February 8, with matches in Dallas and New York. 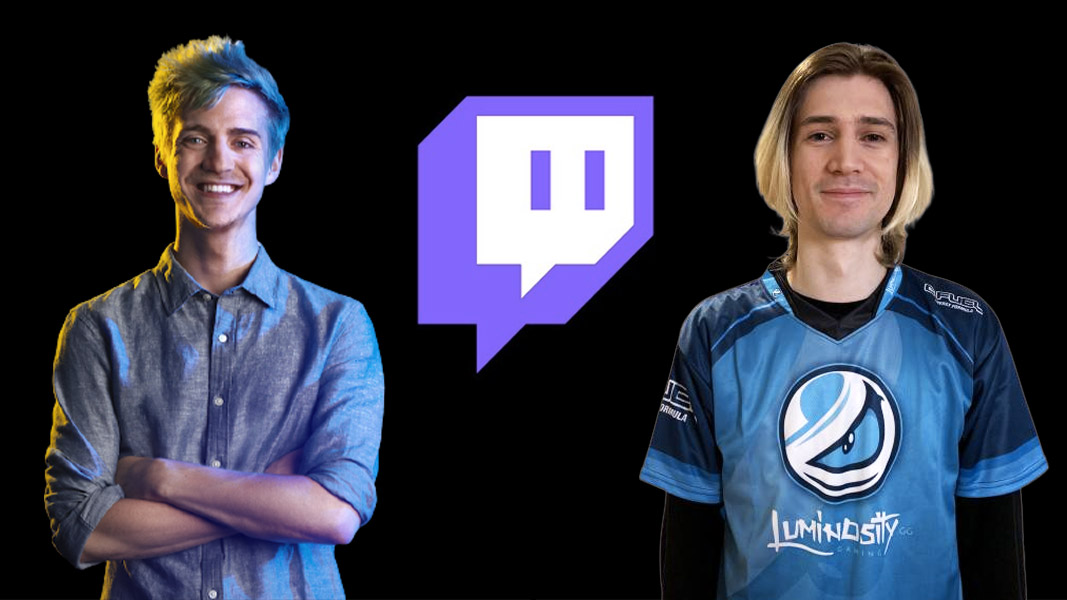 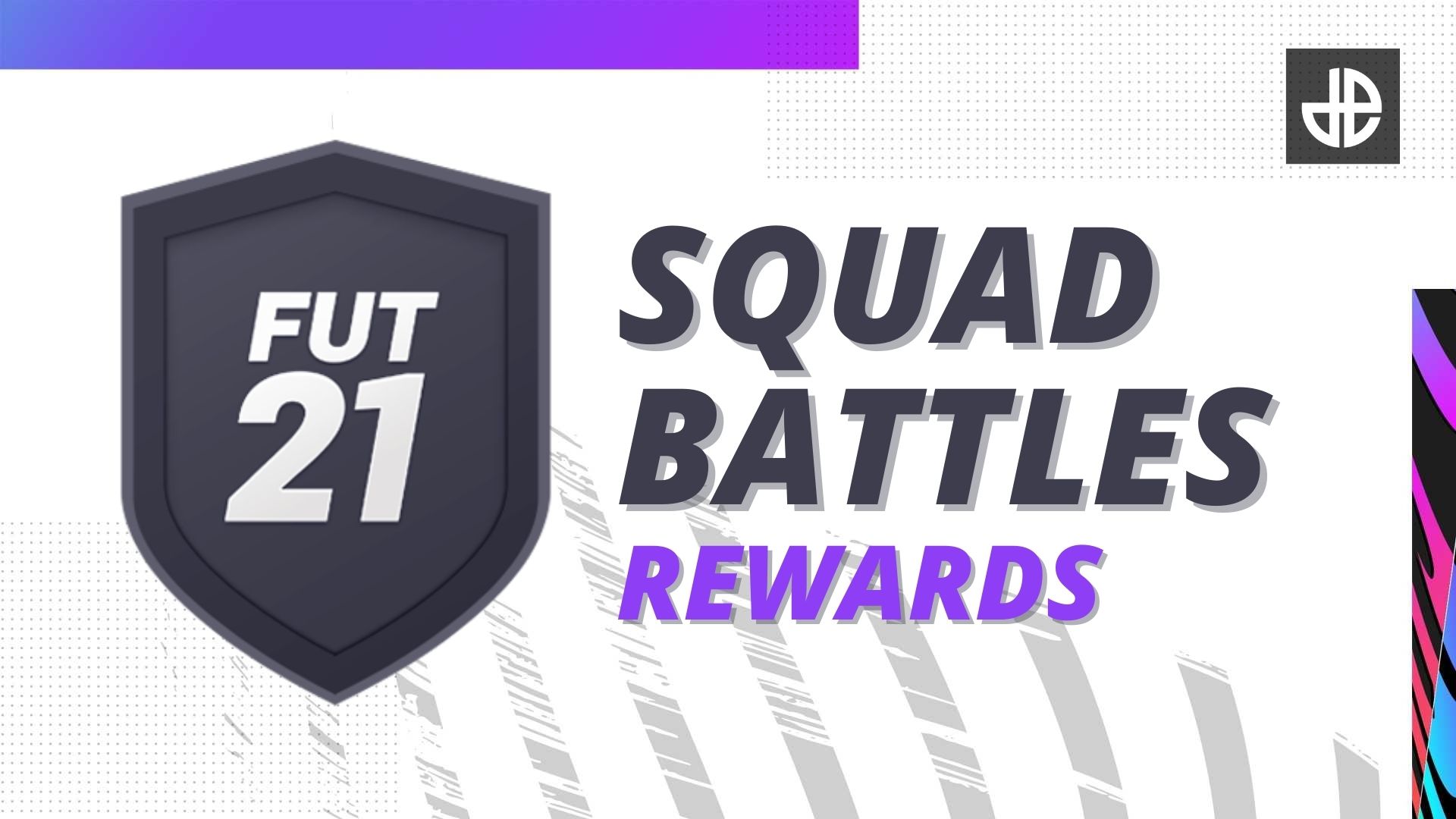 Twitch has been rolling out 2020 recaps for both viewers and streamers, letting you see who you watched the most, and if you streamed, how many total viewers you racked up. So, here’s how you can get ahold of yours.

Over the last few years, services like Spotify and Apple Music have started to give users a recap of their year – showing off who they listened to, how many hours they spent on the app, and also adding a few recommendations for the following year.

Users of other platforms have called for similar things, so they can see just how much time they’ve spent watching videos, listening to music, and even playing games.

Twitch is one of those platforms that has followed suit, giving both viewers and streamers a recap of their 2020 on the platform – including who they watched the most, how many messages they sent in chats, and what their favorite emote to spam was.

xQc showed off his 2020 Twitch Recap numbers and explained that they aren’t accurate.

To get your hands on your own, account-specific recap – whether you streamed or just watched along with Twitch chat – you don’t have to jump through many hurdles.

Just make sure that the email address you use on your Twitch account is active and can receive emails. If that’s all sorted, then, you’ll get an email from Twitch delivering your stats.

If you think you’ve already got an email and might have missed it, then simply go into your email inbox and search either your Twitch username or 2020 Twitch recap. It should be there. Also, make sure to check your spam inbox, it might have gotten lost along the way and ended up in there.

If you haven’t gotten your Twitch Recap yet, it’s because we’re saving the best for last.

Emails are rolling out throughout the day, so it'll hit your inbox soon.

That’s all there is to it, really. You don’t have to go to any new website and opt into anything special, just make sure that the email account linked to your Twitch is able to receive emails.

Of course, as nice as it is to see which streamers you’ve wasted far too much time watching, some content creators aren’t happy. Felix ‘xQc’ Lengyel pointed out that the stats are skewed, and his case ruined altogether, for some streamers because of bots.