Throughout the Overwatch League Offseason, artist and Overwatch fan Tagni has been hard at work creating awesome soccer-style Lucioball jerseys for each of the League’s teams.

So far, Tagni has created 17 designs in total, and told Dexerto he hopes to have jerseys for all 20 teams done by the start of OWL on February 14.

Some of his latest designs are for the Los Angeles Gladiators, New York Excelsior, Washington Justice, and last but certainly not least, the Hangzhou Spark 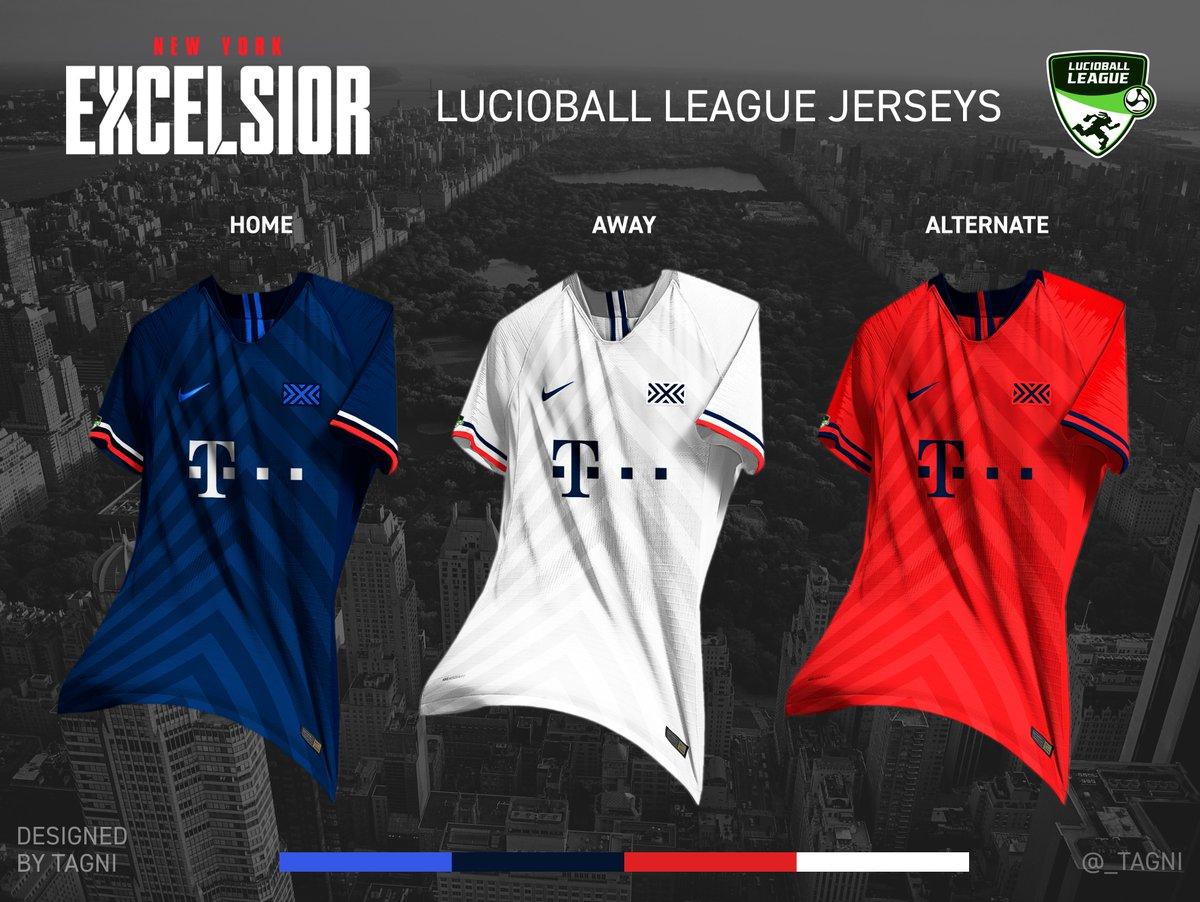 The Excelsior jersey went through several iterations, after the team announced a new T-Mobile sponsorship Tagni changed the kit accordingly.

The jerseys themselves follow the chevron design of the Excelsior logo and come in blue, white and red.

The Gladiator’s jerseys feature a checkerboard pattern with two clean, parallel lines running across the chest. 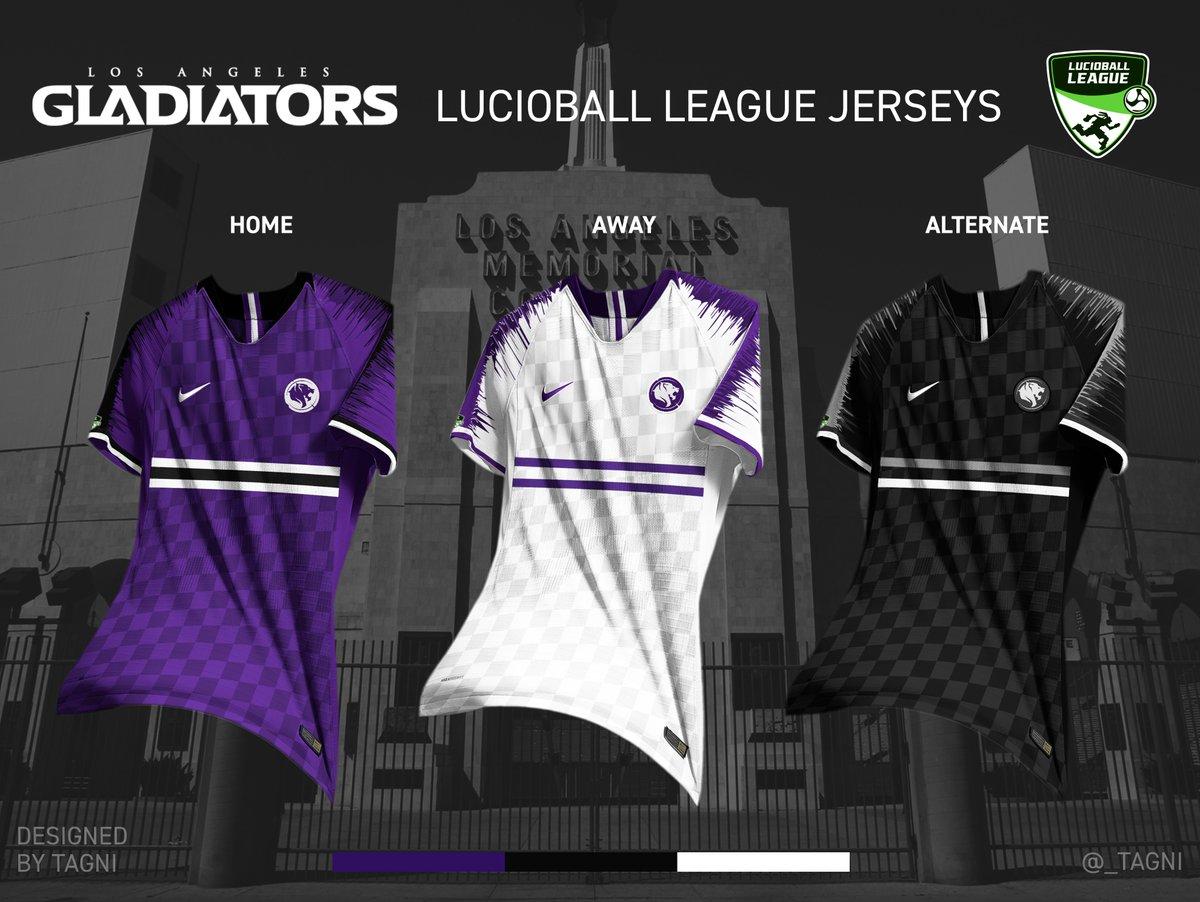 The Justice’s kit comes in red, white and blue, and the home and away jerseys feature stripes while the alternate shirt has a star pattern. 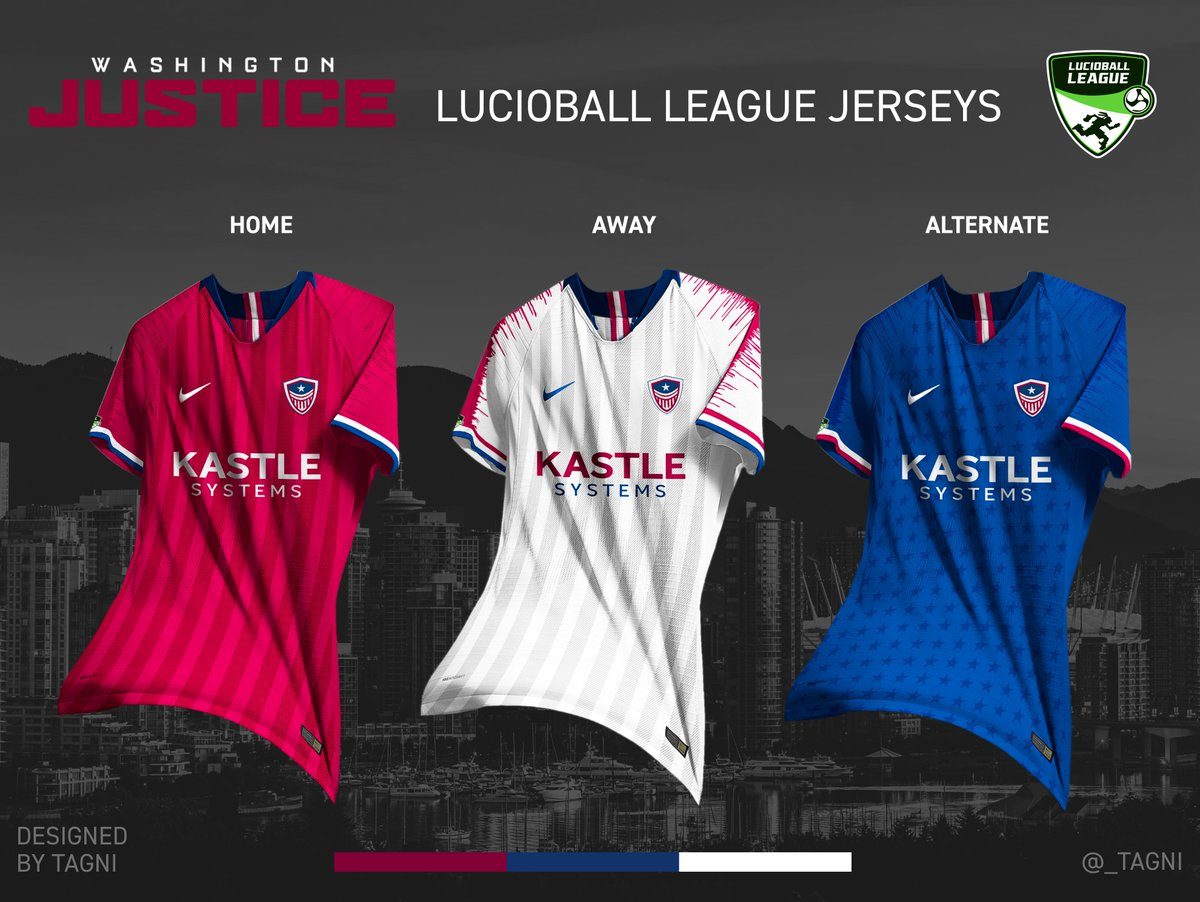 Finally, we have the Spark, whose jersey design would be an instant best-seller if Tagni’s designs ever become real.

The home jersey is pink, away is white and the alternate is the Spark’s baby blue; the logo on the chest is for Bilibili, the Chinese entertainment company who owns the team. 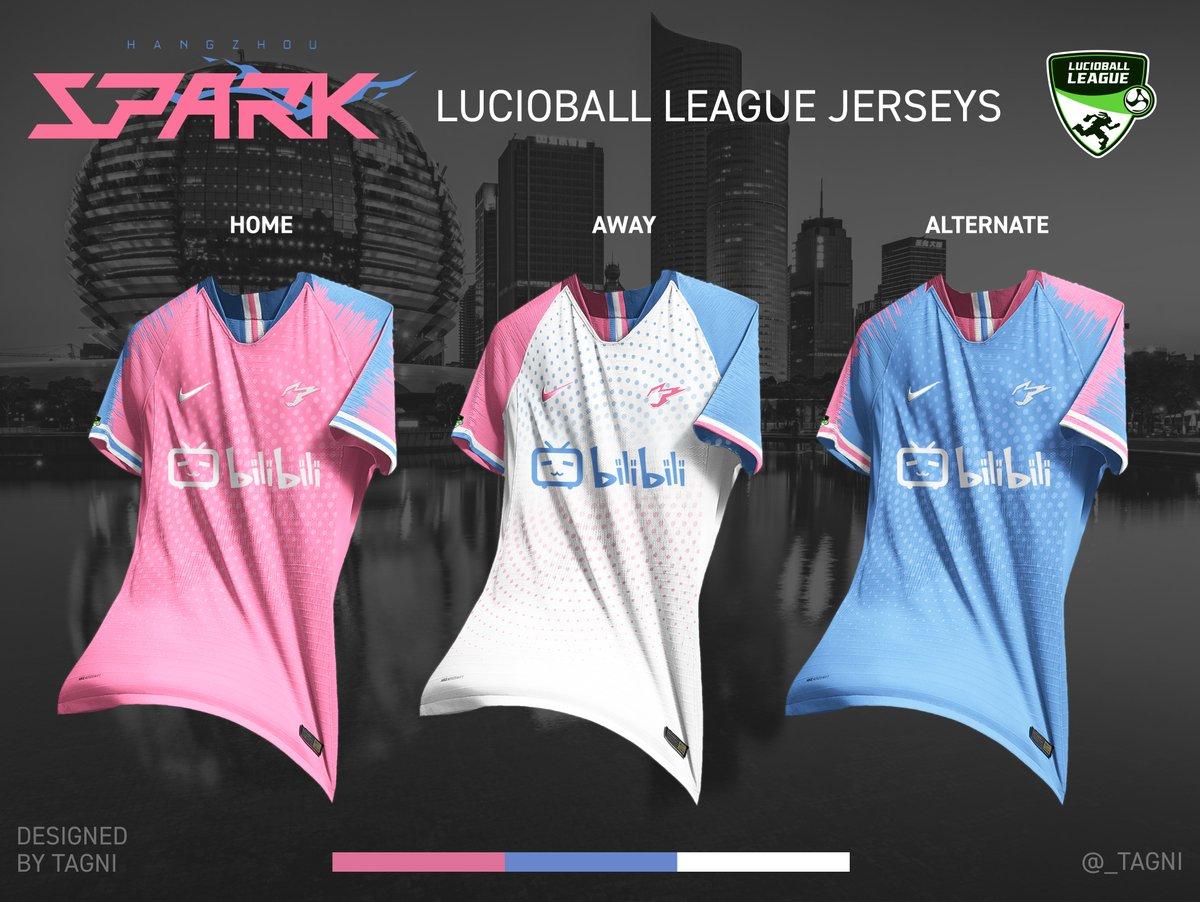 Jerseys aren’t the only thing Tagni has created though, he even redesigned the League’s logo to feature everyone’s favorite streamer-turned-pro this year Daniel “dafran” Francesca. 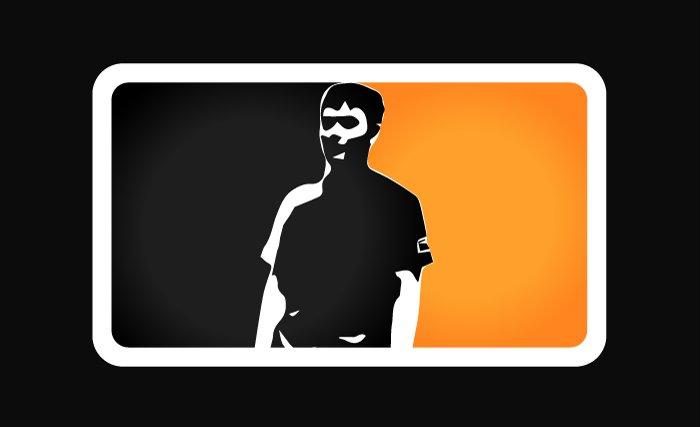 Hopefully Tagni will have every team’s jersey done by the start of the Overwatch League on February 14. The jerseys may just be designs, but there are probably plenty of fans who would pay real money to get their hands on one.