An undocumented change in the most recent Overwatch patch adjusted how the low health warnings work for different heroes.

When a player hits a certain threshold of health, they get a warning that they’re getting low in the form of red pulsing in their vision and audio cues.

While it’s obviously important to keep an eye or your health bar, in the chaos of a hectic fight it can be hard to keep an eye on it at all times, and so the low health warnings act as a valuable indicator that you need to take defensive action.

Previously, however, these warnings would appear when a player hit 75 health regardless of what hero they were playing. 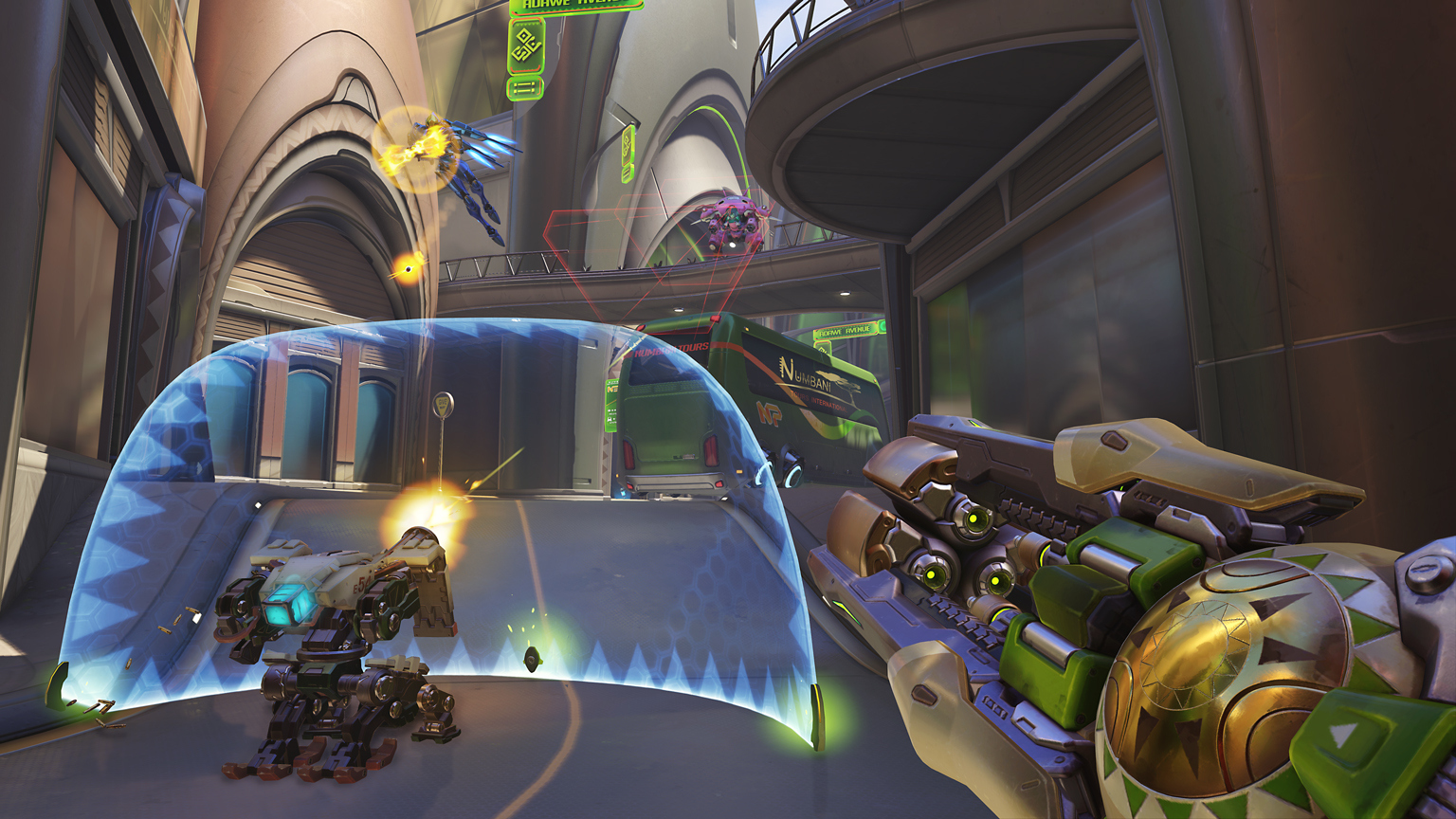 For most tanks, 75 health is already too late.

While it might be the same absolute value, realistically 75 health means different things to different heroes. Most DPS and healers have abilities that will immediately protect, heal, or let them escape, and they also tend to be much more evasive targets in the first place.

If you’re a tank, however, being such a large target usually means that by the time you hit 75 health, your options for surviving are limited without some serious help from attentive team-mates.

Though the patch notes made no mention of it, the update on February 19 appear to have changed these warnings so that they now appear at roughly a third of the total health of each hero. D.Va, for instance, whose working health pool is 600 in her mech, will now get the warning at around 200 health.

It may only be a minor change, but it’s small quality-of-life improvements like this that make for a better overall experience, especially for roles like tank that are already less popular than the much more prevalent DPS.