Are new maps coming to Overwatch?

Paris may have only just been added to Overwatch, but some fans are already guessing which exotic locations players could be visiting next in-game.

The Paris map was added to the Public Test Region (PTR) at the end of January, before being added to the full game in an update on February 19.

New maps have been teased with further PTR patches since, but Blizzard has yet to drop anything new. However, the answer to the question about where players might be visiting next could be traced back to a four-year-old video about character Soldier 76. 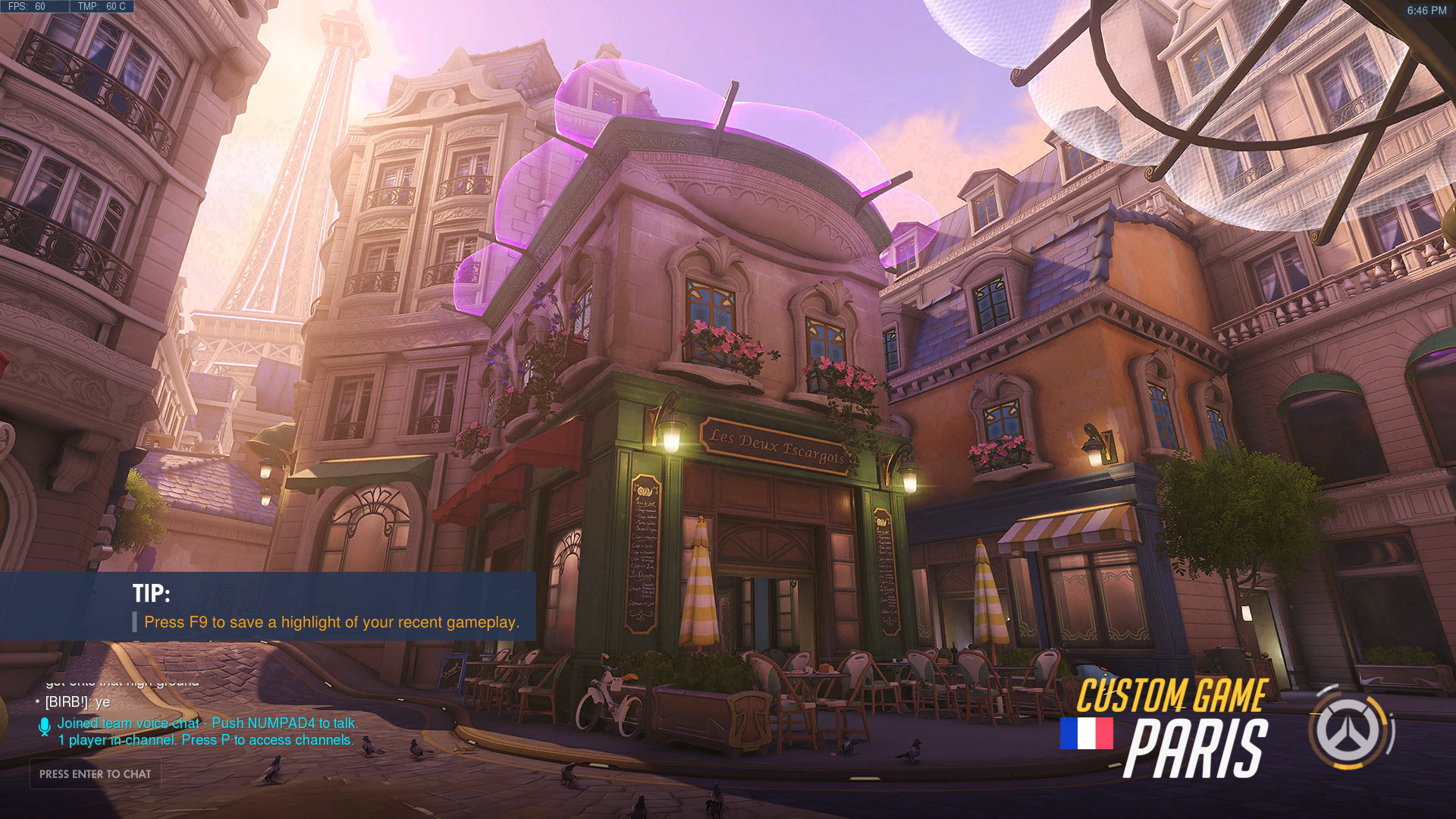 Paris was the first new map added to the game since Busan.

Blizzard used a dive deep into the lore of Soldier 76’s origin story back in 2015 to tease new content, with eagle-eyed viewers picking up on a few notable clues.

A number of fans believe that multiple new maps were teased in this clip, but they have since yet to be released into Overwatch.

In a Reddit post to the Competitive Overwatch subreddit, user YsfA noticed that many of the locations highlighted by the Soldier 76 have been added down to the game at points since – giving a glimmer hope for the addition of two locations that haven’t made an appearance in-game just yet.

Could Rio and Seattle be future maps after Numbani, Dorado and now Paris have been revealed? (This is from Soldier 76’s origin story) from r/Competitiveoverwatch

In the video Paris, Numbani, and Dorado were highlighted and are locations that players can already dive into. Seattle and Rio De Janeiro were also spotted but those cities have yet to make a proper appearance in Overwatch.

Some fans were quick to point out that the popular game mode Lucio Ball was set in Rio De Janeiro. While fans might not return to the Brazilian coastal city, previous concepts for a map set deep inside the Amazon rainforest may still make it into the game at some point in future.

On the other hand, Seattle could be a much more viable location for an upcoming map, as the city holds a lot of iconic buildings and structures that could translate well into the game – offering a new level of verticality to Overwatch.

Players have already been discussing the vertical layout a Seattle-based map could have, while others were getting amped on the lush vegetation of a map set in the Brazilian rainforest.

The Soldier 76 video certainly gave a lot of players enough evidence to start getting excited about potential new locations, but time will tell if Blizzard moves to bring them to the game.